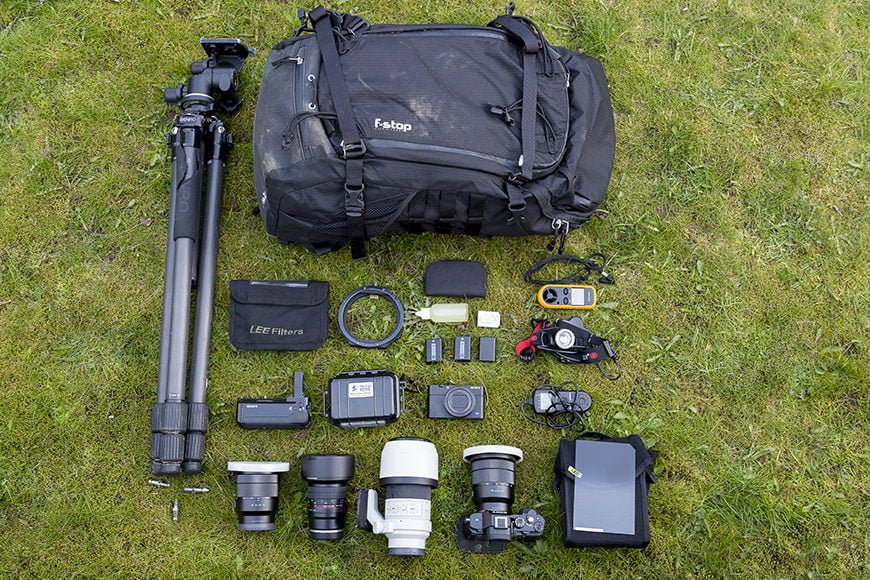 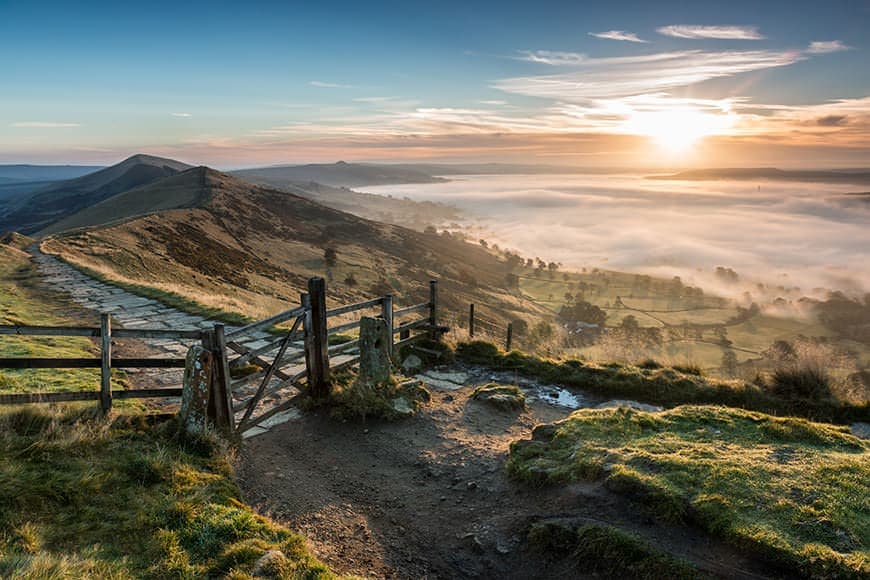 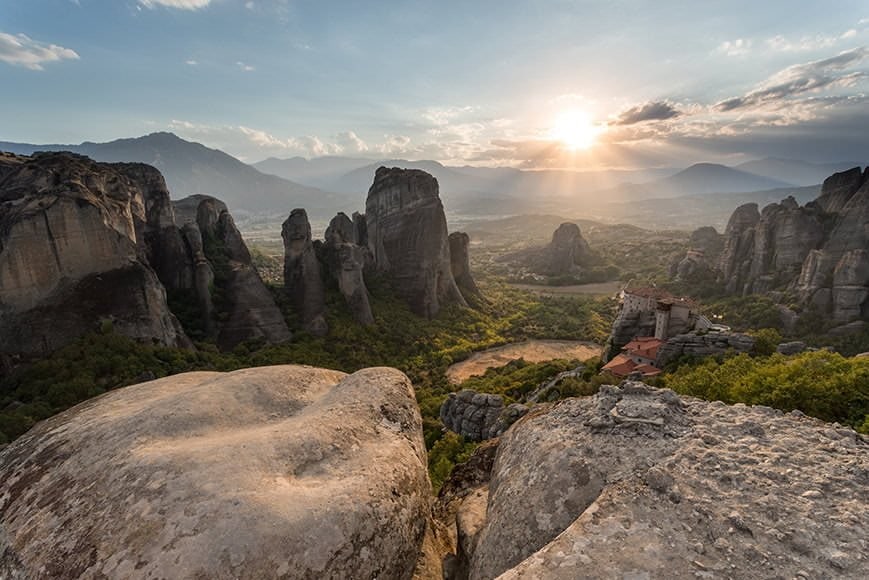 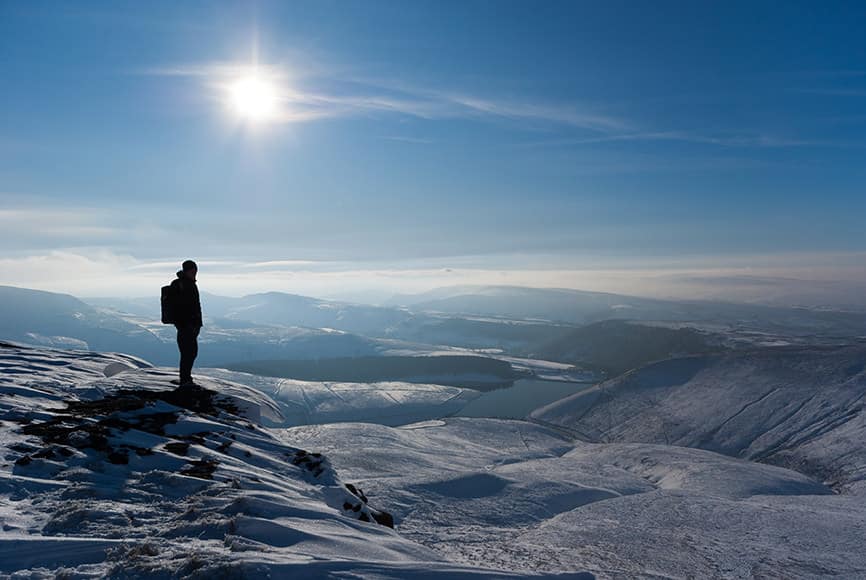 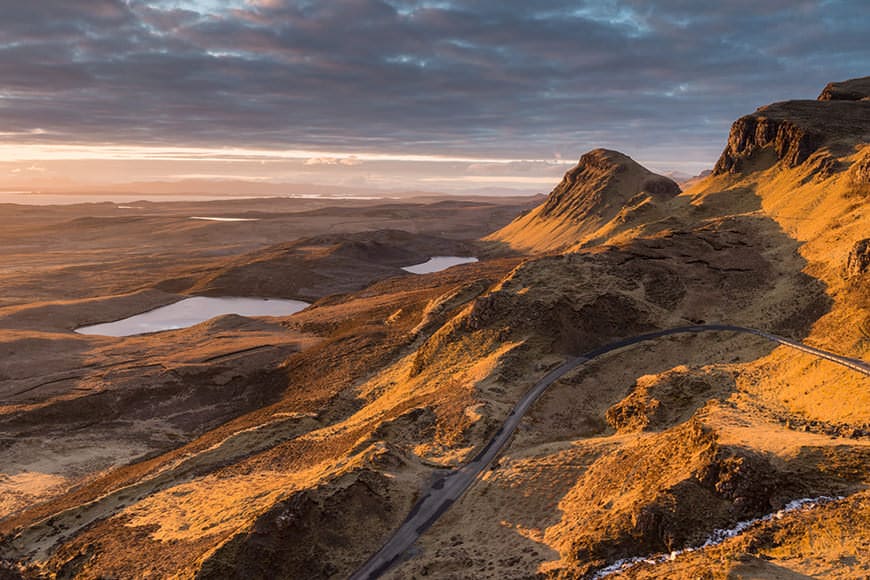 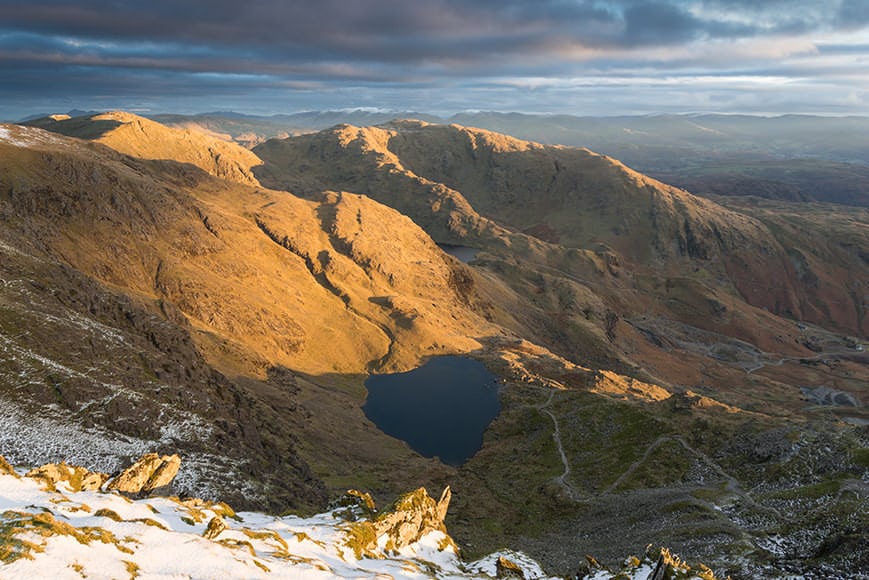 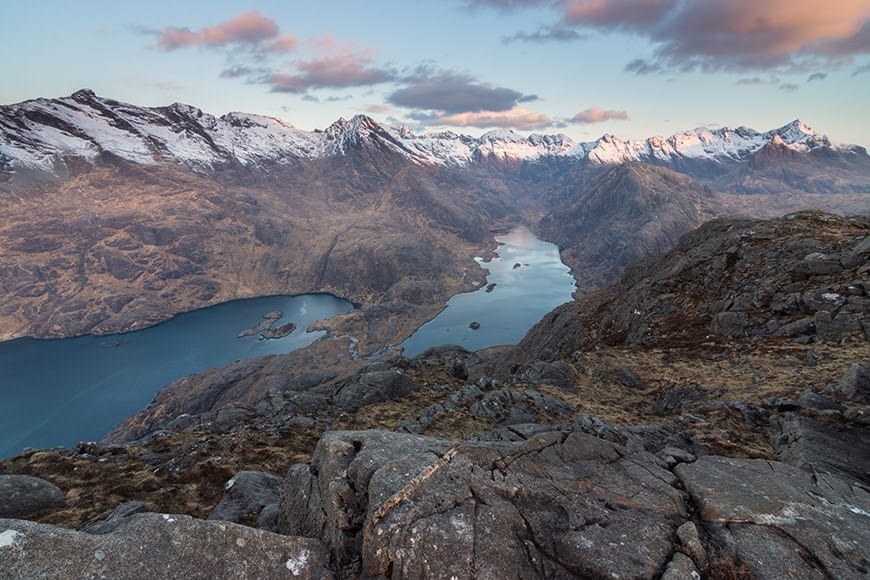 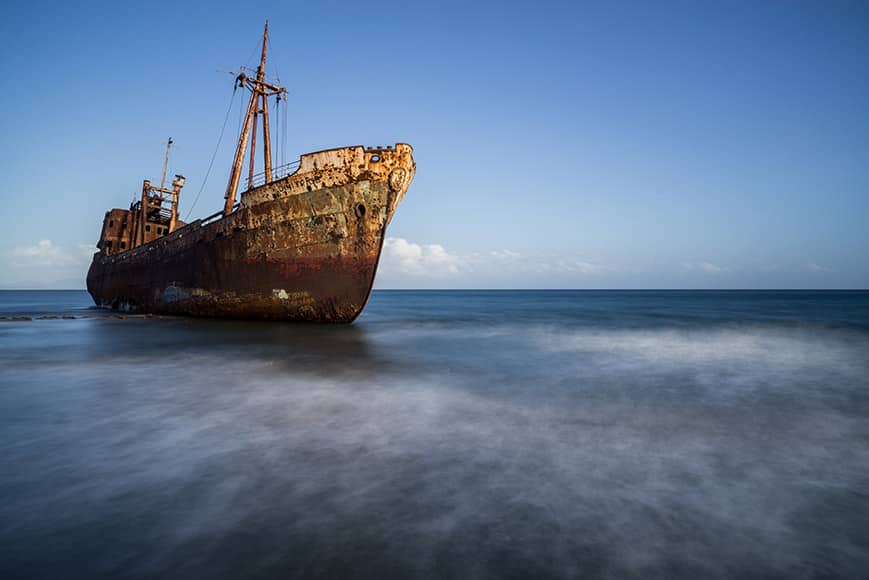 My name is James Grant and I’m a UK landscape photographer. I live on the edge of the Peak District, which is where I base myself a lot of the time being a stone’s throw away but I love to explore further afield, not only in the UK but worldwide.

I’m due to release my first book and one that is self-published called ‘Peak District Through The Lens’ which is a photography guidebook to the Peak District.

I guess I started photography in late 2008 when I purchased Sony a200 with kit lens. It was a good camera to get into photography with and at the time it provided everything a starter needed. With this camera, I have won two national photography competitions, ironically the only two I have ever won so it just goes to show it’s not always about what camera you use.

I moved onto doing photography seriously in late 2009 and then bought a Sony a700, which is classified as a semi-pro body. I started to use lenses such as a Sigma 10-20mm and Sony 16-105mm and invested in my first set of graduated ND filters.

Since then, I have been fine tuning my gear moving onto a Sony A77 and upgrading lenses. I then decided I liked the look of compact camera systems and eventually settled on using a Sony NEX 7 for most of my landscape photography. The small size, weight reduction and outstanding image quality really sold it to me.

In late 2013, I moved to my current camera, a Sony A7R. This was my first foray into full frame cameras. I had toyed with the idea before but the considerable expensive and bulk put me off. The Sony A7R really changed the game. It was relatively affordable for the type of camera and it was full frame in a small body. Add on top of that it was an astounding 36mp without an AA filter and it was really the winning combination for me.

I have also recently purchased a Sony RX100 MK3 which is a high end compact which allows me to take shots easily while out walking. Something I can truly keep on me at all times.

One of my best recent purchases was my F-Stop Satori EXP camera bag. A hiking camera backpack that I can finally fit all my gear in as well as enough kit for a days hill walking. For the times I go wild camping I’ll use my Naneu K5 V2.

I like to use a big sturdy tripod so opted for a Benro C357-M8 which is a 3 section carbon fibre affair which is almost as tall as me at 6ft7 without having to extend the centre column. I like to use a Manfrotto junior geared head on the top.

Finally, I am lucky enough to be sponsored by 84.5mm camera filters and I use a full set of their 100mm Ultimate Line Filters. (See lens filters guide here.)

I really think I’m now at a point where I’ve settled with my gear with only one or two bits catching my attention, here is my full list:

While it would seem I am a complete gear freak, I’ve only accumulated what I need over time. I’m still a great believer in the best camera is the one you have with you. I accomplished a lot with cheaper/older gear, just now it has become easier. Remember, every great photograph was likely taken on gear older than what is out there today.