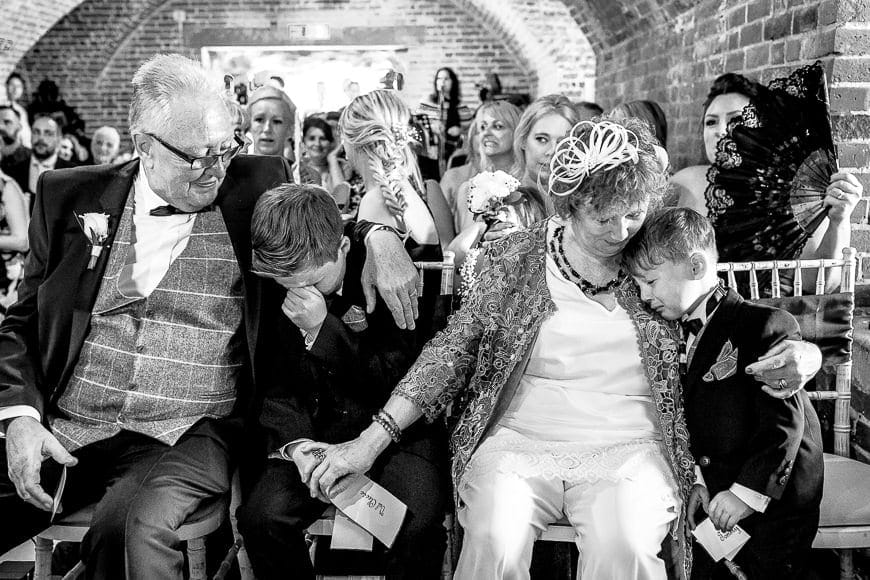 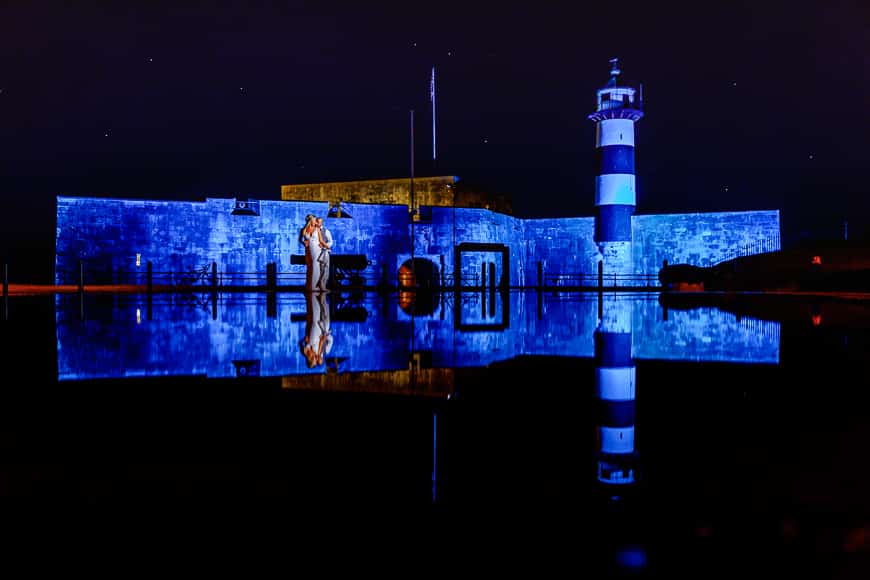 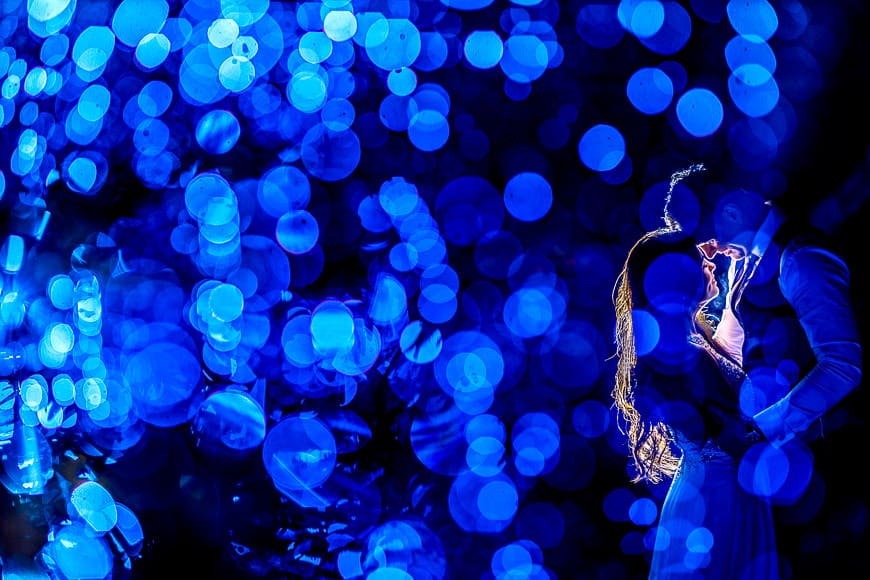 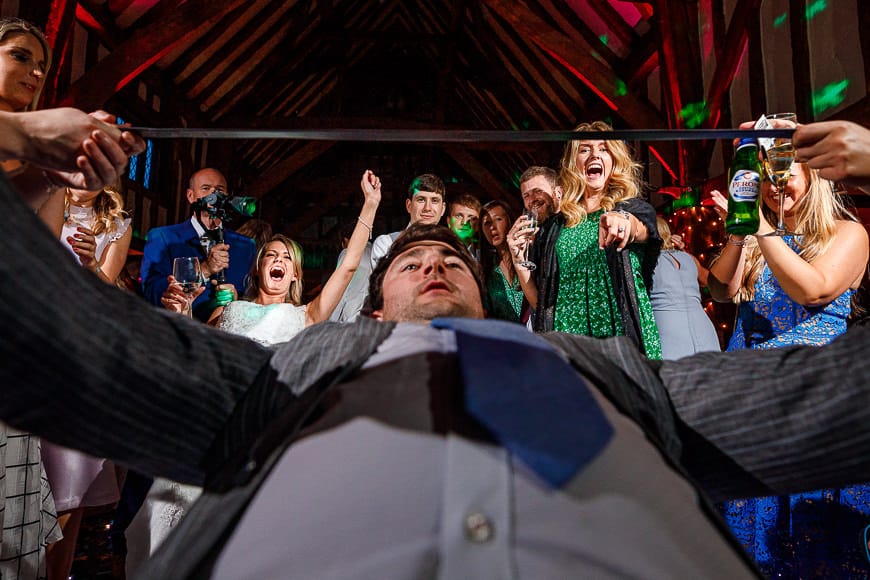 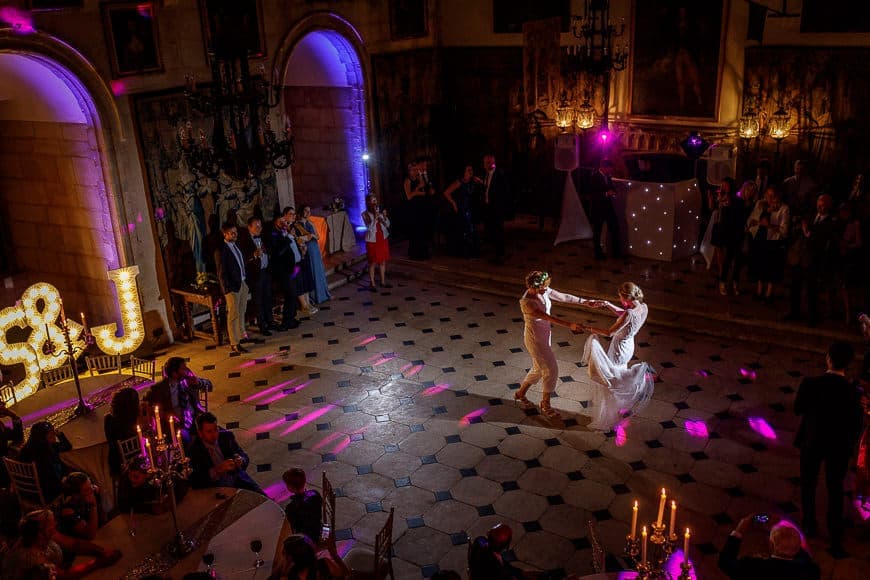 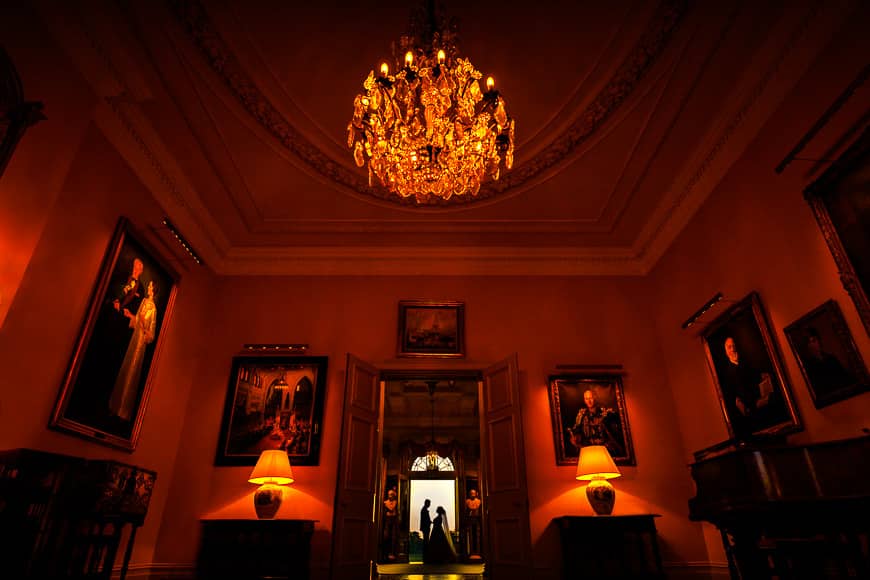 I’ve always enjoyed taking photographs, following in my father’s footsteps from a young age. Then, a few weeks into a round-the-world trip about ten years ago, I realised that I absolutely loved taking photos.

I started off with a Fujifilm A203. As soon as I got back, I got in touch with a family friend who helped me massively in understanding the exposure triangle (guide) and got me playing around with his DSLRs.

I soon started second shooting and then found my own way.

As I was taught on a Canon camera I decided to go the Canon route and my first DSLR was the Canon 400D. Soon after that, I switched to the Canon 40D, Canon 7D

and then finally settled on two Canon 5D MK IIIs.

Shooting on these pro bodies felt so natural, they fitted perfectly into my hands. The full-frame sensor was a big jump for me and I soon paired it with a Sigma 35mm f/1.4.

I’m now a Sony mirrorless user which I love but it’s still far from being the perfect camera. The main downsides for me are the ergonomics and form factor.

. I could easily shoot a whole wedding with that lens. It’s a great allrounder – wide enough for venue shots and also great for couple/documentary photos.

On my second camera, I use the Sony 85mm f/1.8, which gives you great reach for those subjects that are further away.

The main reason I opted for the A9’s was for the silent shooting. Being a documentary photographer, being able to be right beside someone without interrupting things with a loud DSLR was a game-changer.

The flip screen has also let me capture photos that I just could never get on my Canons.

Up until recently I was using my Canon 5D MK IV for flash work, but that’s now kept as a third camera back up and I’m using a Godox flash setup which works nicely with the A9s.

I try to keep my kit to a minimum. A lot of it is mainly for backup purposes.

All of my post-production work is carried out by myself. I use Lightroom and very occasionally I use Photoshop.

I’ve tried various presets in the past but always ended up creating my own. I like images to pop with colour and I prefer them to be as true to life as possible. I’m hoping that in doing so my images will date well and still look just as good in 10-20 years time.

A few bits of advice from me would be: