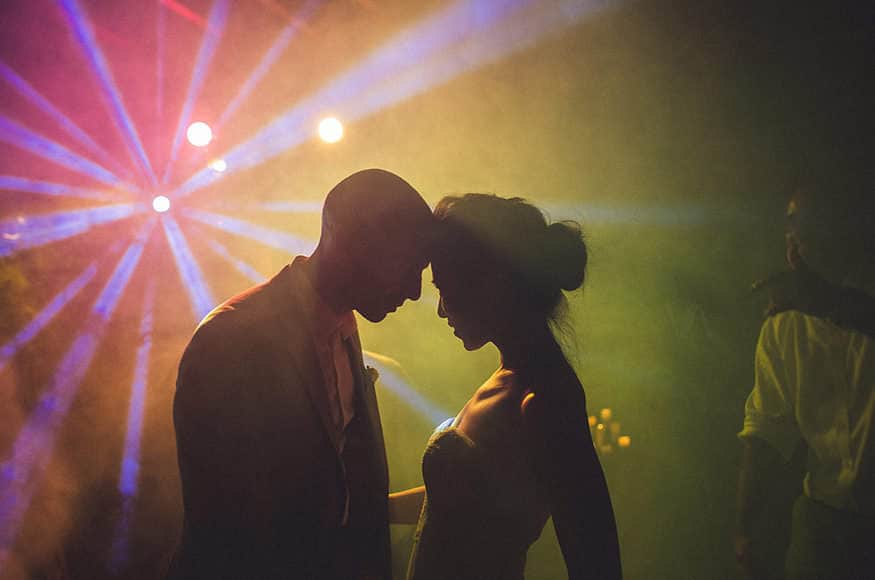 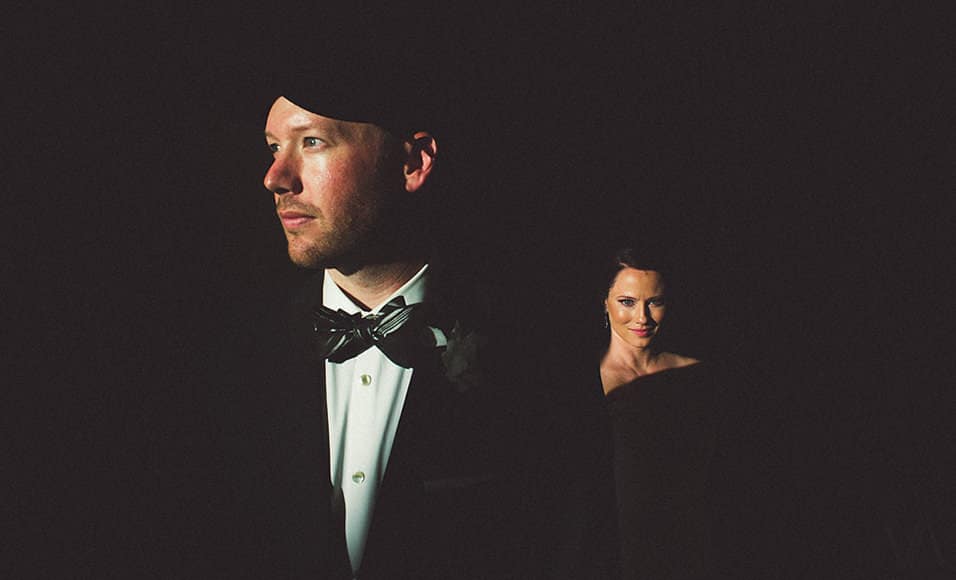 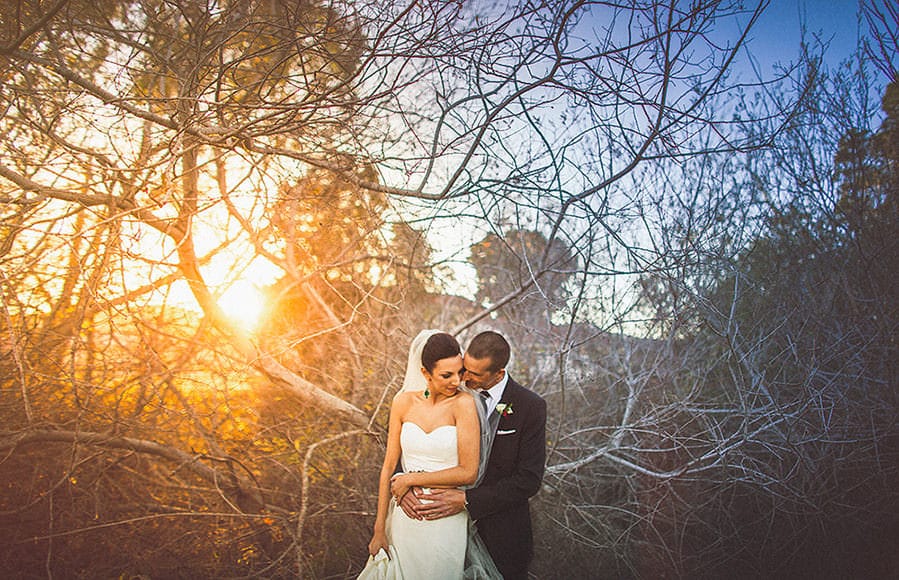 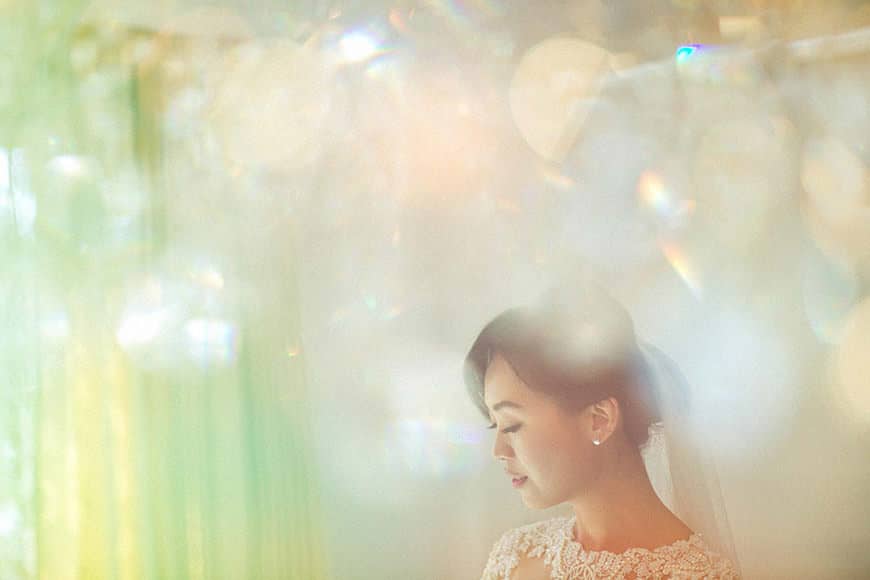 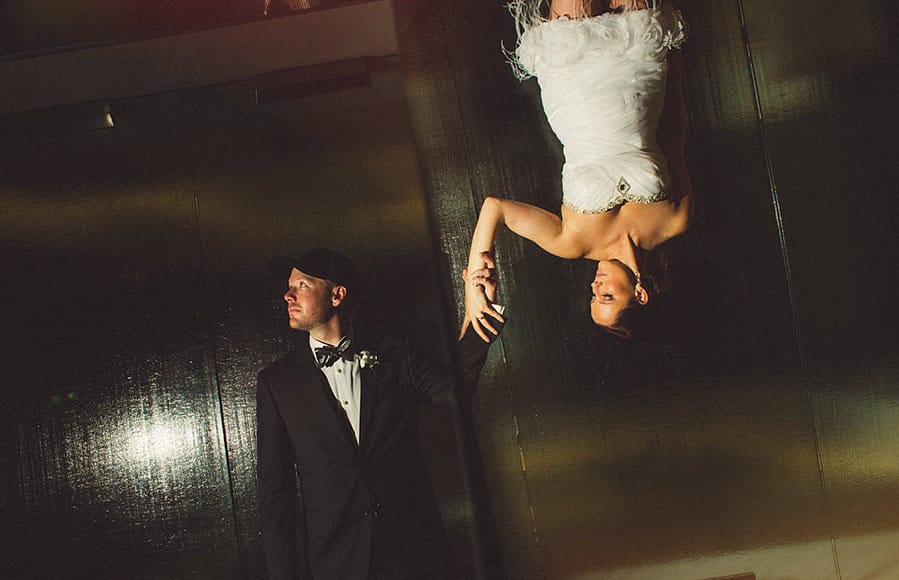 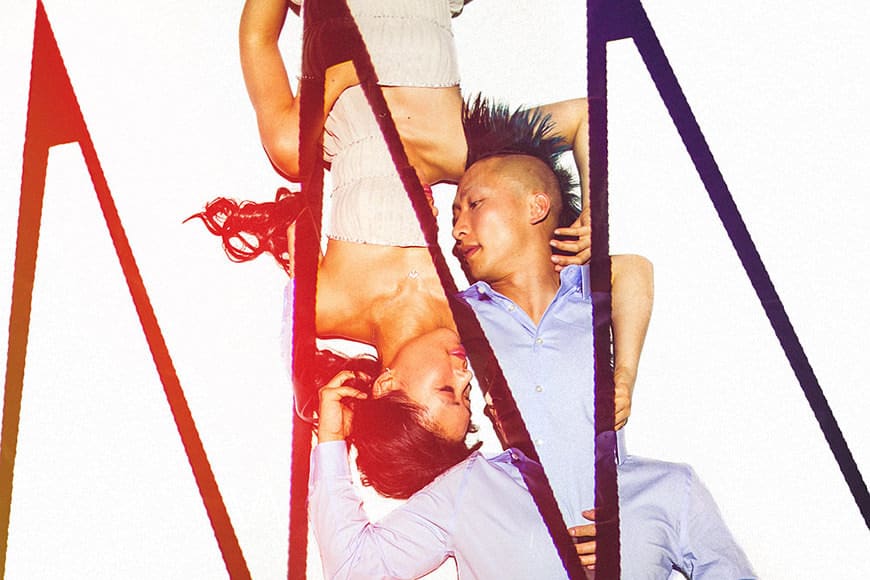 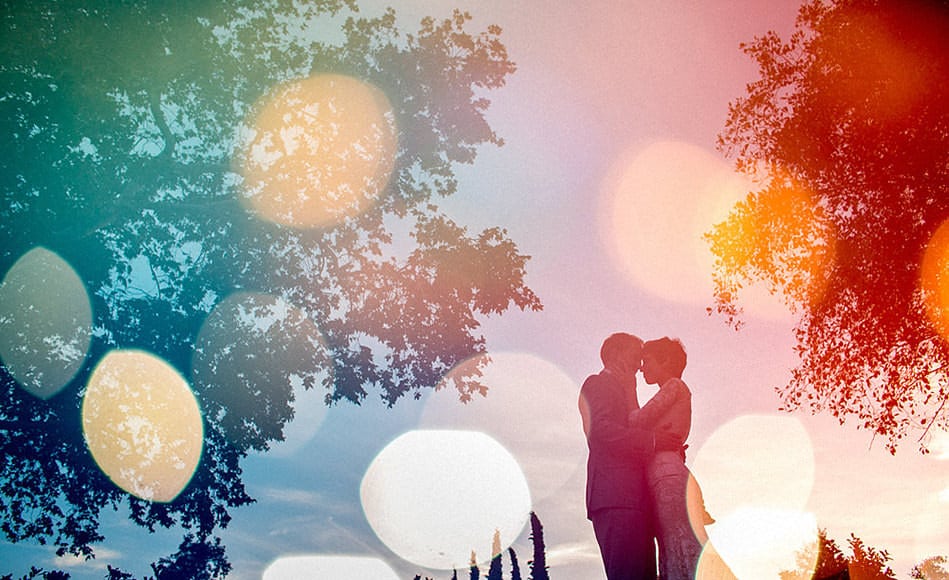 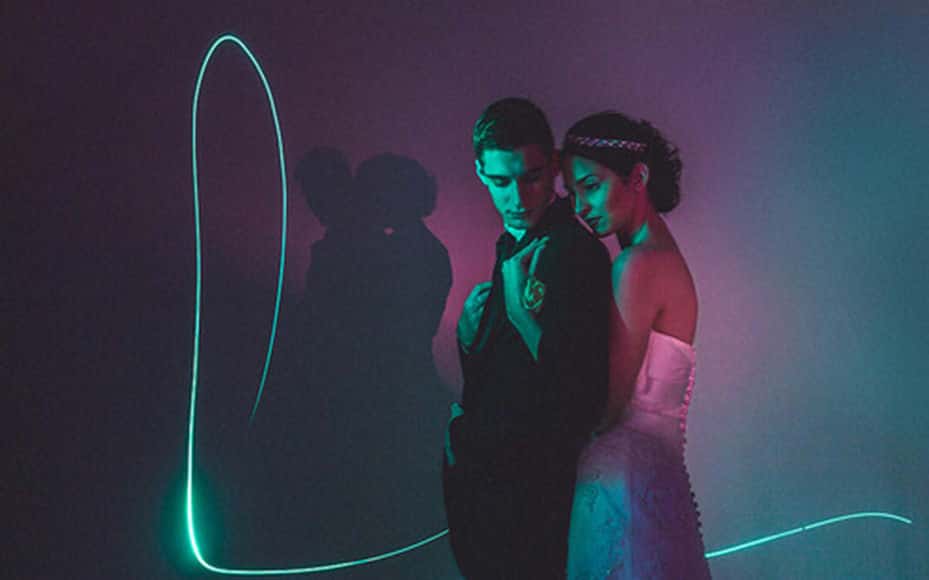 This is Mark from Shotkit writing. I was lucky enough to attend one of Jeff Newsom’s workshops here in Sydney recently. I’d been in touch with Jeff several times in the past (me hassling him over and over to be a part of Shotkit, with the very occasional reply), and had almost given up.

Having never met Jeff before, I assumed that his lack of correspondence was because he was either too busy, too lazy, too stuck up, or just a combination of all the above!

Having attended Jeff’s excellent ‘Sydmageddon’ workshop, I now know the reason – he’s just too lazy! And yes, those are his exact words :-)

I think Jeff’s description of himself as ‘lazy’ is a little harsh though. From what he talked about in depth in his workshop, it’s clear that Jeff is a man of strict priorities. If his interactions aren’t to do with his family, his clients, or something that actually interests him, he will ignore it completely.

By his own admission, he is terrible at business, rarely answering the phone, never dealing with emails, never submitting his work, never doing SEO, never doing promotion… the list goes on.

Jeff was quick to add that it wasn’t always this way of course. During the first few years of his 10 year career, Jeff “played the game”, regularly blogging (properly, with full sentences!), paying for advertising, attending wedding fairs and all the rest of it.

Some years later Jeff decided to break the mold, going against the grain of the wedding industry, and this has seemed to have been a great contributor to his current success.

His whacky, creative, often mind-blowing photography doesn’t appeal to the masses, and that’s his intention. The only people who seek him out are other wedding photographers, probably because, like me, they are intrigued as to how he creates his photos.

During his workshop, Jeff explained openly how he created his photos. However, it was often the case that even after explanation, most of us were still scratching our heads as to how the photos were created! Double exposure over long exposure over reflection… Jeff’s creativity is clearly on another level.

Whether Jeff is in fact too lazy, or is merely prioritising his time towards his family and nothing else, I have a lot of respect for him and this is why I’ve taken the time away from my own family to write his post for him! You owe me one, Jeff ;-)

Watch the video below to hear what Jeff carries in his own words, then check out the summary below for some more details.

Jeff sometimes shoots with both at the same time, one aimed at the wedding couple in his right hand, the other in his left hand aimed at the guests to capture their reactions. He sets up the front DOF preview button on the Canon 5D Mark III to be able to switch easily from Single to Servo (Continuous) Focus, by holding the button down.

The double exposure Live View function of the Canon 5D Mark III also gets a lot of use. I won’t spoil his secrets here, but let’s just say that I’m annoyed with Nikon for not offering this on any of their cameras… yet!

Used for long exposure night portraiture, on the dance floor at weddings and for Jeff’s ‘I Make Gold Records’ photo series.

which he uses for the majority of his work. “Just avoid the edges and you’ll be fine to shoot portraits with it.”

is different to the run of the mill Tilt Shift portraiture work you may be growing tired of in wedding photography in general. Jeff uses the Tilt function (to move focus) as much as the Shift (to bend lines).

Jeff uses the Canon 50mm f/1.2L one a lot when shooting through things, like tree leaves placed deliberately in the foreground.

Used to capture some guest photos during the reception, giving them room to let their natural emotions run free. Jeff says the Canon 135mm f/2 is a  beautiful but boring lens since the photos are somewhat disconnected, and offer no connection with the viewer. This is true of any long lens.

Sometimes triggered remotely, sometimes on camera (on the dance floor at the reception in conjunction with the Canon 16-35mm f/2.8 II and a dragged shutter), and sometimes triggered by hand (using the ‘test’ button) in long exposure work, Jeff uses his two Canon 600 EX-RT flashes a lot.

Jeff uses his Olympus OMD-EM5 as a smaller travel camera, or to grab a quick shot of his kids in their home town or on holiday.

Used for light painting and instead of the flash when the flash is too obtrusive, Jeff also uses his Litepanels MicroPro to create the odd silhouette of his clients.

Folds up nice and small for travel, the Benro Travel Angel Tripod is used for all Jeff’s long exposure work with the camera in Bulb mode and a Canon Remote Switch RS60 E3

Cheap and simple LED keychains are used by Jeff for all kinds of crazy light painting.

This tiny hand held projector can be plugged into Jeff’s iPhone 6, projecting whatever crazy pattern onto his subject’s face. Jeff also uses the Asus S1 LED Projector to watch the occasional movie on when travelling in his hotel room!

Whilst Jeff rarely answers his phone, he does use it as a reflective surface to introduce unpredictable light and reflections to his portraits by holding it alongside the lens.

Jeff mounts the Spider Holster plates in reverse, allowing him to lock the camera on his belt and change lenses with one hand. He prefers the belt clip system of the Spider Holster to camera straps of any kind which can get in the way.

Just be sure to always have your shirt tucked into your trousers, or the clip won’t engage with the Spider Holster’s back plate correctly. This has happened to Jeff on occasion… bye bye camera!

Jeff carries his lenses in this small Tenba Messenger DNA 11 messenger bag while shooting portraits and changes them on the fly using the Spider Holster as above.

Jeff travels all over the world shooting weddings and the Think Tank Airport Security is what he uses to try and smuggle all his gear on the plane in as hand luggage!

Jeff uses this mostly for personal work, printing out huge prints of his family to frame in his home.