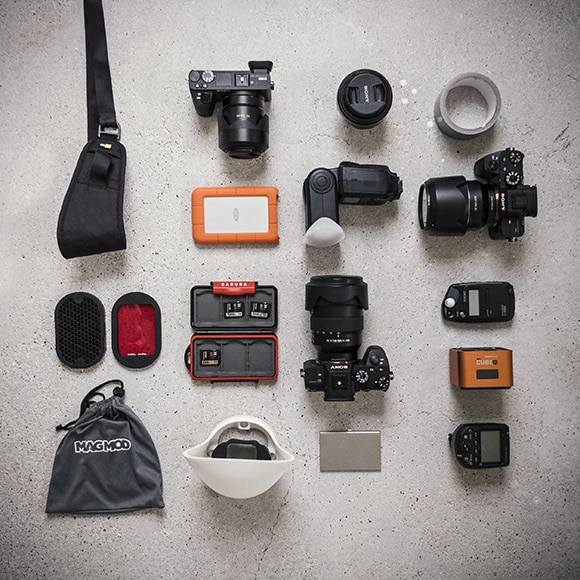 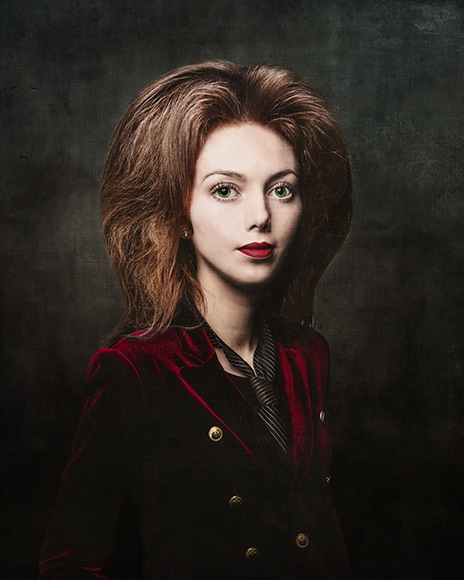 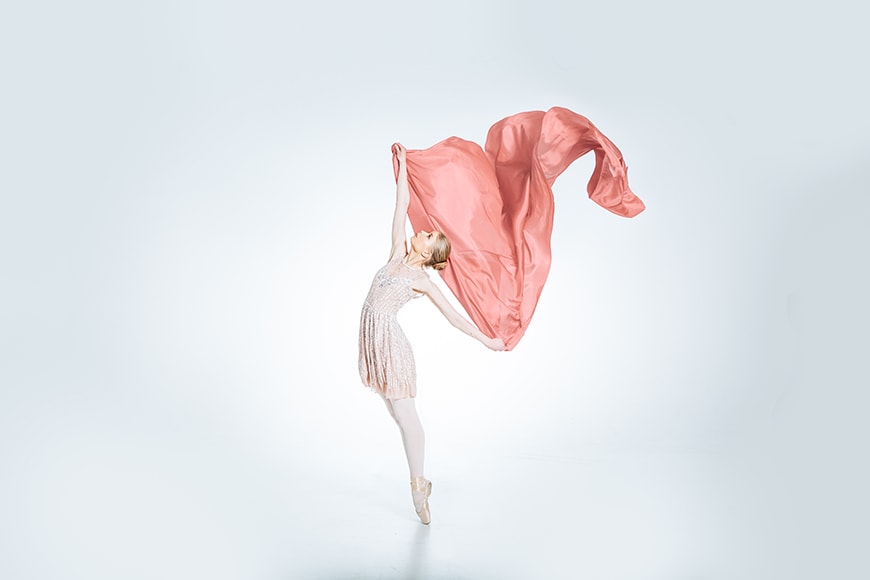 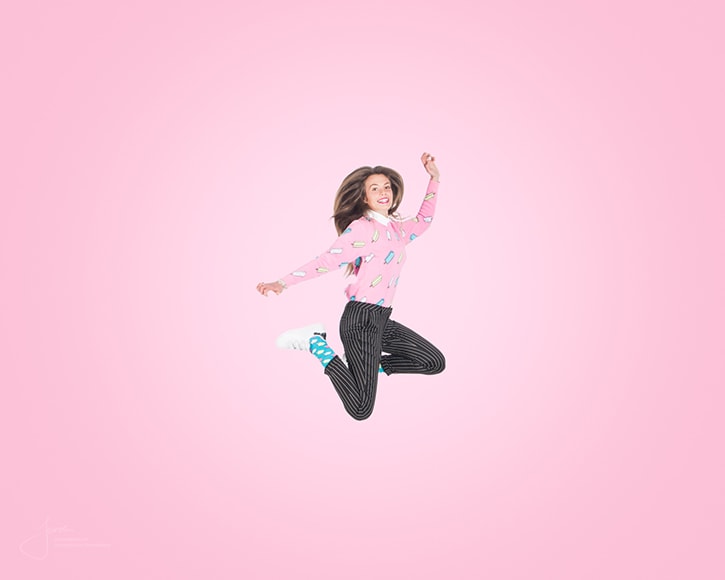 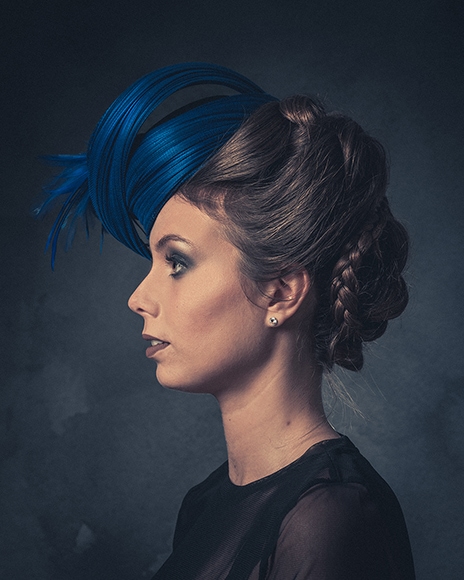 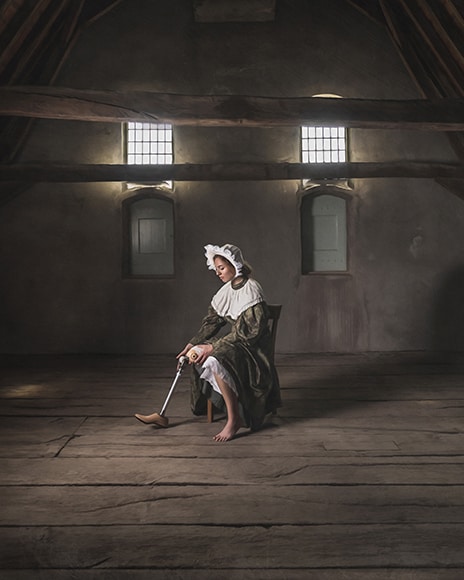 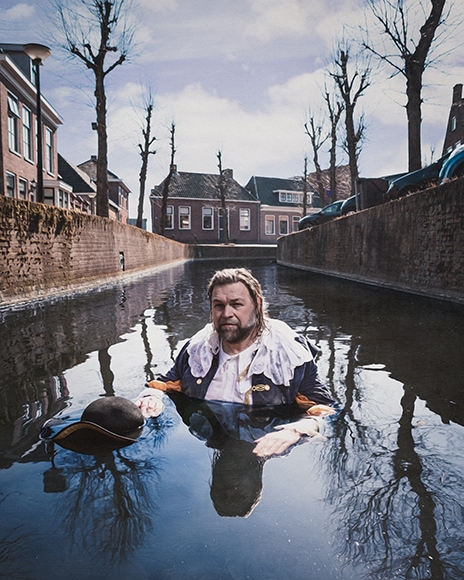 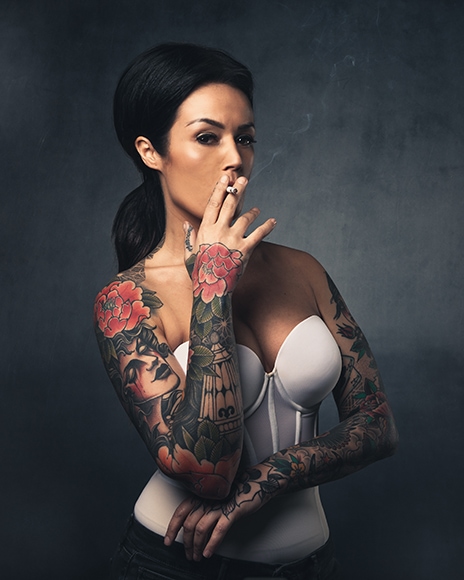 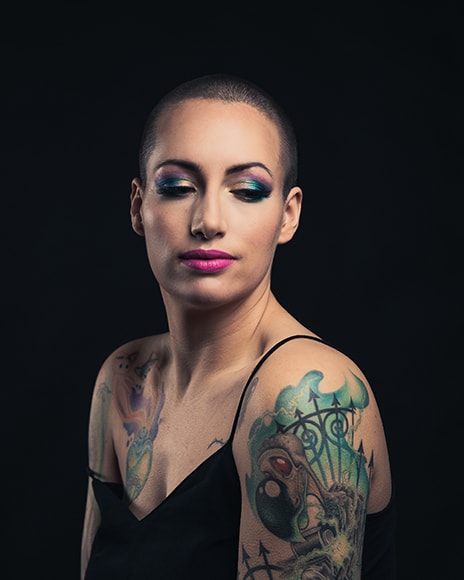 Hi! My name is Jeroen Adema, and I’m a portrait photographer from The Netherlands. My style is all about capturing stories. Photos that tell you something, that move you, inspire you.

I love working out a story of a photo in advance and then gathering all the right people to make a photo just perfect.

I’ve been taking photos since I was about 20 years old. I’ve loved drawing and graphic design since I was little, so I have always been busy with creating and letting my inner creativity out.

When I was 20, I bought my first DSLR, a Canon 1000d, and two lenses to go with it. I took photos of everything I thought looked cool, nice, beautiful, you name it.

It wasn’t until I was about 25 when I took a workshop and really got into portrait photography.

It was still a hobby when I finished my degree in Communication and Multimedia Design, but when I took my second job, I kind of stumbled into commercial photography.

I specialized in video during my time at university, so when my boss asked if I could take some portrait photos for someone from a magazine, I said ‘hell yeah’ and from there on I was hooked on portraiture for real.

About two years ago, I switched to Sony gear because I loved their mirrorless systems. Their cameras are really good for shooting video as well as photos. The photos I get from these cameras and lenses are crazy sharp, and I absolutely love them!

My favourite lens is the Sony 55mm f/1.8 Zeiss. The details I get from this lens are stunning and it’s tack sharp. I love shooting Sony 55mm f/1.8 Zeiss on a full-frame sensor, as it’s the equivalent of vision from one human eye. This absolutely is my go-to lens in most circumstances.

All of these lenses go on cameras of course, and the ones I use are the Sony A7 III, the Sony A7R II, and a Sony A6500 – which I mostly use for video.

Besides lenses and cameras, there are some other pieces of equipment I frequently use. I’ve got a Phottix Mitros TTL flash, and a MagMod Professional Flash kit which I love.

There’s also a Sekonic L-308S Flashmate in my bag for measuring light during shoots, an Elinchrom ELB 400 One Pro Head To Go Kit, and an Elinchrom Rotalux Deep Octa 70cm Softbox.

I just love deep octas, they’re the bomb! You get these really soft, beautiful shadows on people’s faces, which I absolutely love! This is my go-to light source in almost every shoot I do.

There’s also the more functional stuff, like a Case Logic DCS-101 Sling Strap – great for letting your camera hang beside your torso so your hands can be free to do whatever, a Hahnel ProCube2 to charge two batteries at once, a Caruba MCC-2 Multi Card Case to protect my Lexar SDXC Professional 1000x 128GB Card, and last but absolutely not least: DUCT TAPE.

Every photographer should have at least one roll of duct tape in their bag, it’s so versatile and can be used for a variety of things: quick fixing broken gear, marking where your model needs to stand, etc, etc. If you haven’t got any duct tape yet, get a roll asap!

Every photo I take get’s imported to a folder on one of my two Western Digital My Book Duo 8TB external hard drives. The other one backs up all my files of the first one at the end of each day.

I also have a Lacie Rugged HardDrive 4TB which I use to store all the photos that get used for a certain project.

My workflow usually goes something like this. I import all photos from a shoot into Lightroom, where I make my first selection. I give EVERY photo I like one star. This is really quick, I don’t look at the photos in detail, I just rate the ones I like right away.

After that, I take a good look at my selection and rate all the good ones, the really good ones, two stars.

From this selection, I usually take a couple of photos which will probably make it into a magazine, or on a canvas, or whatever, rate them three stars and do some basic adjustments like highlights and shadows, clarity and vibrance, and lens corrections.

Then I take them into Photoshop and the magic happens! I like to edit photos in a way that the model still looks natural like it could be her own skin/contour/body shape.

I don’t really like to give people supersmooth skin, an hourglass figure, or what have you. Unless a client specifically asks for it.

After that, it’s back into Lightroom for some presets – which you can download from www.jeroenadema.com by the way – and some final lighting adjustments. Et voila, a photo is born!

So, now you know what’s in my bag! I would like to say thanks for reading about me and would like to leave you with something to think about.

You see, my portrait photography friends, you do not cure diseases. You don’t have the power to stop the path of a tornado or make rain fall on a land covered in drought.

You take pictures of people. Although you aren’t performing surgery or landing a spaceship on a comet, you still have a gift to share, and that gift affects lives.

For, in front of your camera stand people. And people, well, they often wear masks disguised as a smile. Beneath those smiles are the hidden things.

The unspoken insecurities, “I’m fat. I’m ugly. I’m not worthy to have my picture taken. I’m going to hate these photos.”

You won’t know this, of course, because most people won’t share it. I mean, who can blame them? But rest assured, those feelings are there, more often than not, and they bounce around in the minds of those you’d least expect.

Your gift, dear portrait photographers, may not save lives, but never doubt its importance.