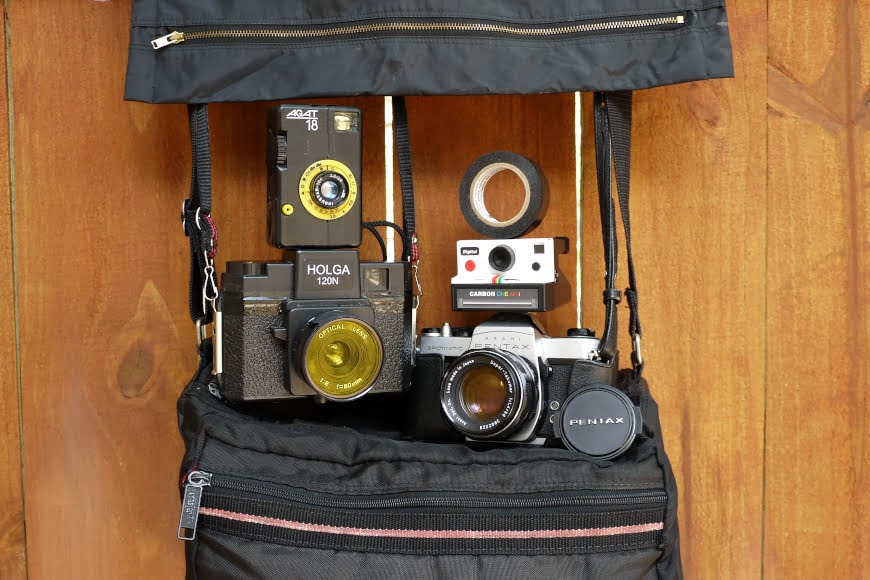 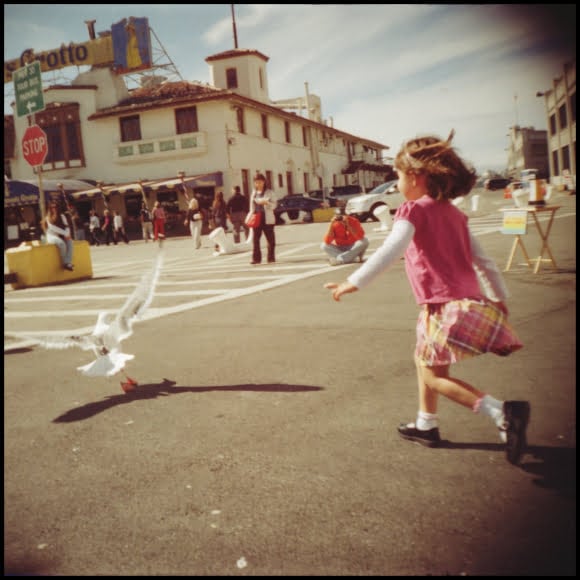 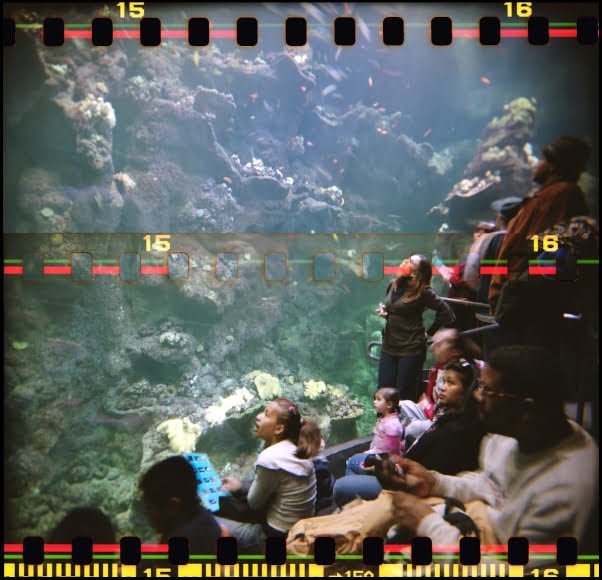 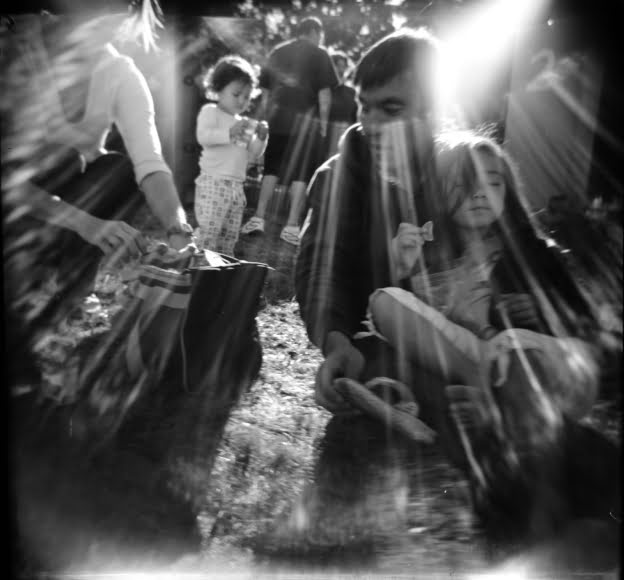 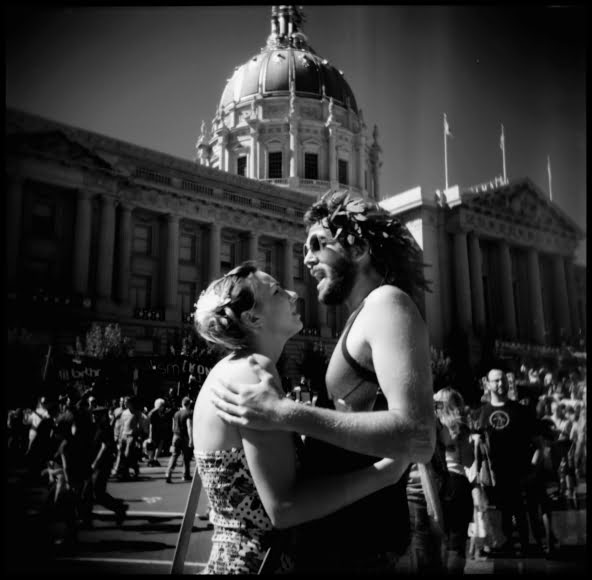 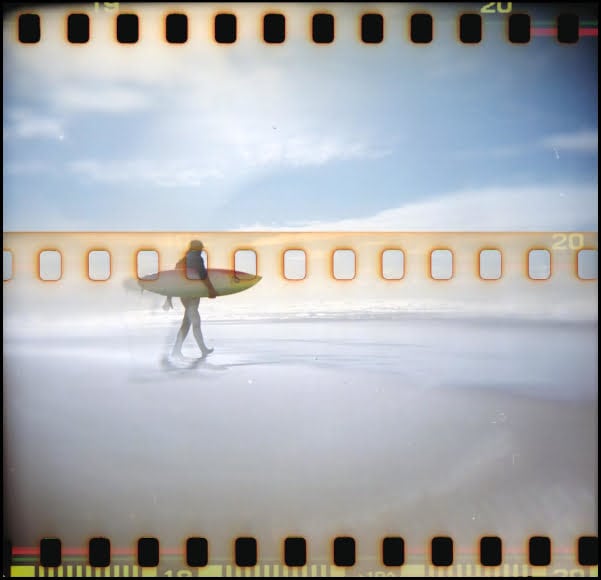 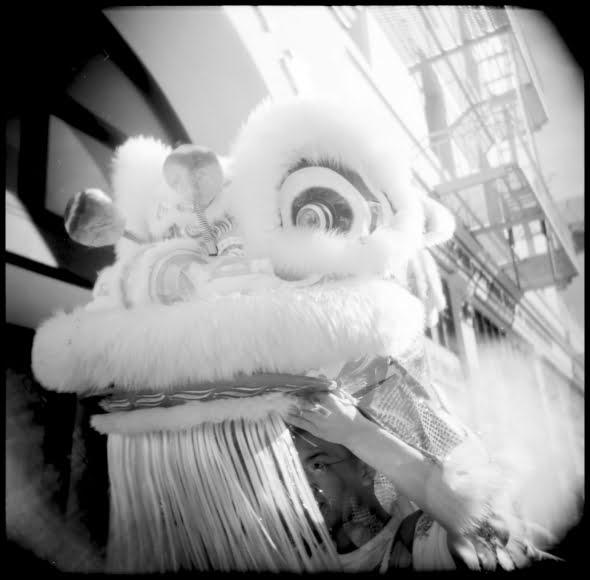 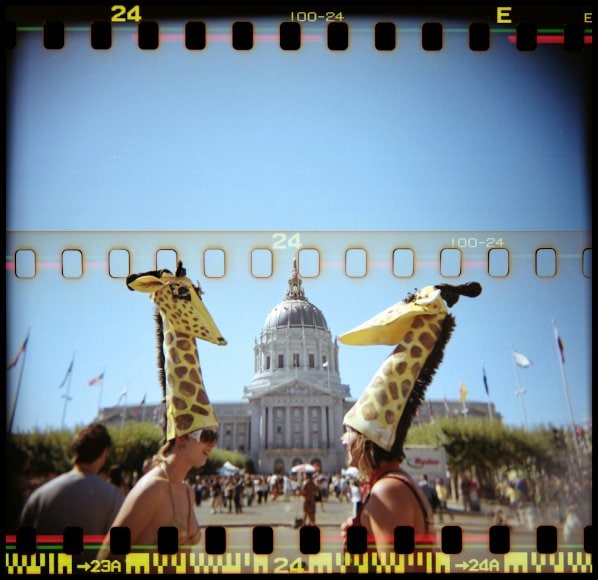 The decisive moment. That’s what drove my street photography from 2006-2015. I witnessed the beauty and cruelty of the streets and with a split-second click, that moment is forever recorded.

My name is John T. Catbagan and I am not your typical photographer. I was exposed to photography at an early age, with fond memories of my Kodak 110 film camera with the awesome ‘flip-flash’ that lasted ten flashes or so.

I took photos of everything, and it didn’t matter what the subject was. I didn’t use the viewfinder all the time – I just clicked and moved on, with no worries, just shoot! This was the start. I didn’t know it back then, but it would deeply be part of my street photography.

It wasn’t until I went to college at San Francisco State University where I took History of Photography when I was exposed to the ‘decisive moment’ concept of Henri Cartier-Bresson. This is what I wanted my photography to be, out in the streets, capturing the moment that reveals more than the moment itself.

I started street photography in 2006 with a Pentax K110D Digital SLR and always found myself looking at the LCD screen after each shot to see if I was satisfied with the composition and settings. I felt that this instant gratification took away what street photography should be—raw and pure, fast and fun.

I knew that I had to return to film to become a serious street photographer, but I never owned a manual film camera.

A serendipitous visit to a family friend’s home led me to my first manual film camera, rescued from being donated to Goodwill—my Asahi Pentax Spotmatic SP 35mm SLR camera (Serial 2939766) with a Super-Takumar 50mm f/1.4 lens.

Because it had a non-functioning spot meter, I was forced to learn how a manual film camera works and understand the relationship between aperture/depth of field and film speed/exposure; I became a human light meter. However, I found myself always adjusting settings before each shot, making me miss decisive moments that I foresaw.

What was missing now was the fast and fun.

That’s when I discovered the Holga. In 2006, I purchased my first Holga 120n for $16.95 from Adorama. With its plastic body and lens, it produced a unique soft focus, heavy vignette and occasional light leaks. I became hooked, especially with 120mm film, which gave immense detail in large square format compared to 35mm.

The Holga is simple, the focus consists of a ‘single person’, ‘family of three’, ‘large group of people’ and ‘mountains’ with the exposure fixed to roughly 1/100th. This required me to just shoot quickly and decisively, rarely using the viewfinder, and so ‘shooting from the hip’ became the norm. The fast and fun had returned!

My Holga 120n became my primary camera for street photography, loaded with my favorite 120 film (Ilford Delta B&W 100) and a yellow lens filter taped on the front. My local camera shop, Kaufmann’s, developed my film and I used my Canon 8400F film scanner to digitize them, only adjusting brightness and contrast in Adobe Photoshop.

My Holga and I captured some of my favorite photos in black and white but also captured some in the infamous dual 35mm Holga (70mm Holga) in color.

In 2007, I slightly modified my Holga to accept two 35mm film rolls to simulate 120 film. I named it ‘The Dynamic Duo’ aka the 70mm Holga. I’d seen this modification before, but never refined or done effectively, especially in street photography.

It added a creative new element to my Holga where the actual films are part of the composition with the center having an overlap of sprockets and the top and bottom having a single row. It was so raw and visceral!

Post-processing was another story as the films would not stay completely flat and had a tendency to curl when advancing. It would take hours to align both films and each individual sprocket in Photoshop to complete the shot.

I adjusted the brightness and contrast, however, the extremely saturated colors were completely natural, which came from the use of expired Porst Color-X 24 Exp. 100 ISO film.

Unfortunately, the modification didn’t last as the second film holder broke, and so my Holga is now back to shoot in 120mm film. My Holga is my favorite camera that I have ever owned and I continue to enjoy it as of this day, along with two others: the Agat 18 and the Carbon One Mini.

The Agat 18 is a small half-frame 35mm camera. I modified the frame so it would expose a wider section of film allowing for square format. Imagine a 35mm square format camera in the size of a flip phone. Yes, I am old and had a flip phone for the longest time! With its small discreet size, I was able to get closer to subjects with limited disturbance.

My Agat 18 produced stunning results using the same expired film used with my Holga. As film became less and less prevalent, I was happy to find the Carbon One Mini Digital Camera as an alternative.

The Carbon One Mini is a 5-megapixel digital camera that shoots in square format with a polaroid style frame and, best of all, it has no LCD screen. It is a point and shoot camera that sets the exposure and focus automatically.

I applied the shooting techniques from my Holga and Agat 18k and had great results. It produced retro colors with a slight vignette and a polaroid style frame. Post-processing wasn’t necessary and all my Carbon One Mini photos were uploaded straight from the camera!

Photography will always be a life-long passion that I continue to enjoy to this day, but the days of being a street photographer have passed, especially with a family and a full-time job. Nowadays, my Holga is used for special occasions and my Carbon One Mini serves as my primary camera.

Looking back at my street photographs, I see what Henri-Cartier Bresson meant with the decisive moment, and it is something I will always cherish for the rest of my life.