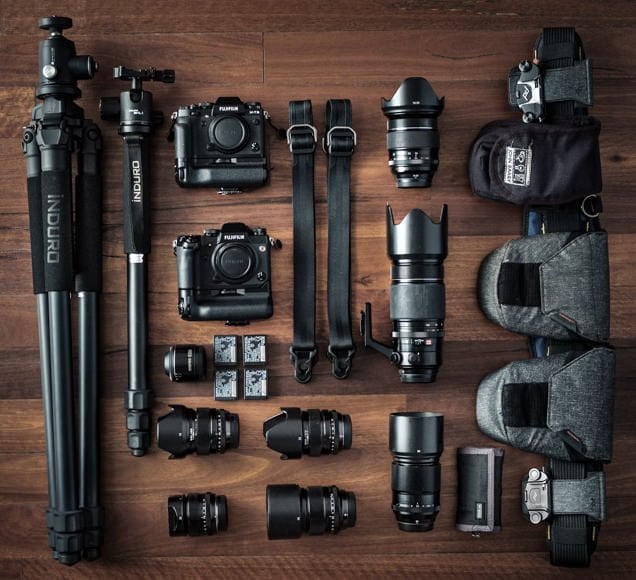 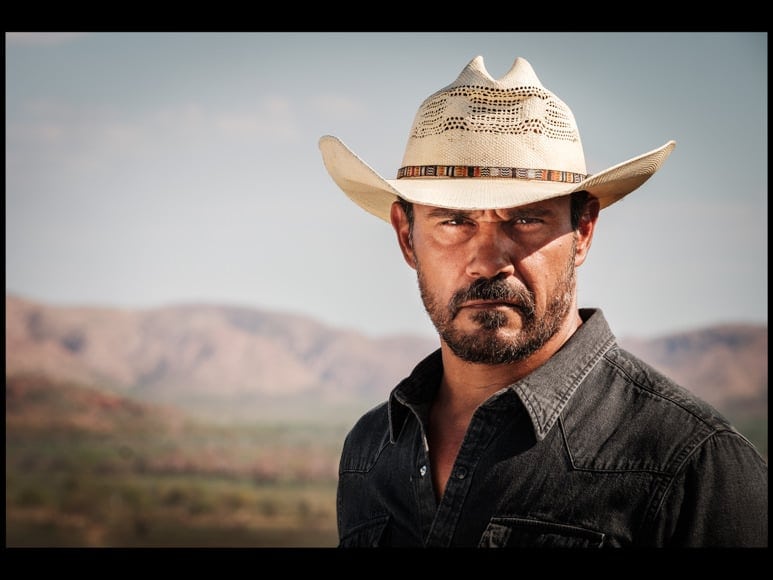 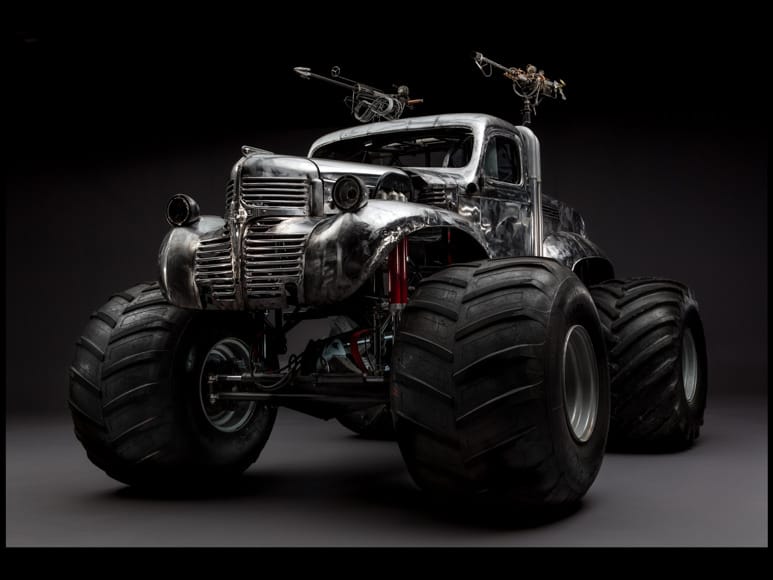 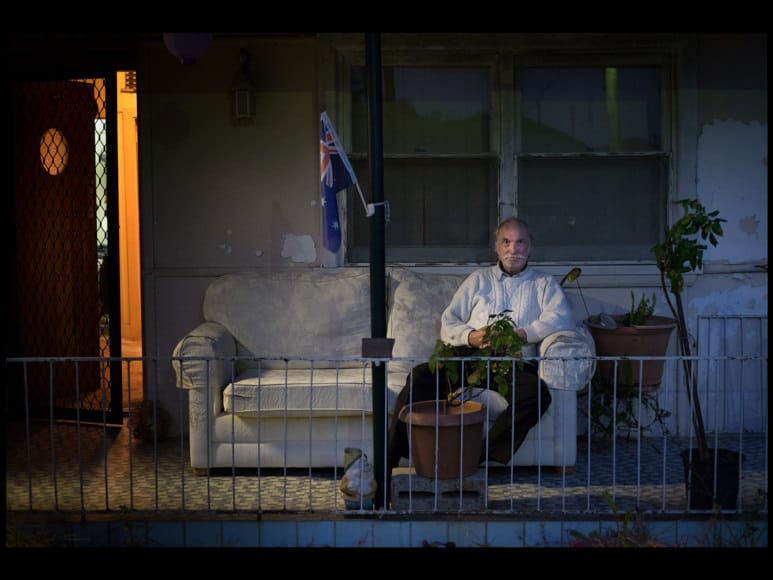 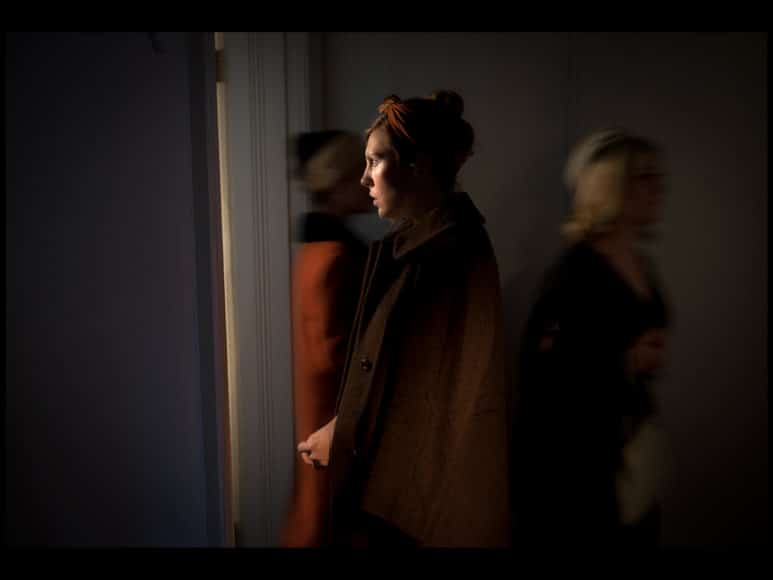 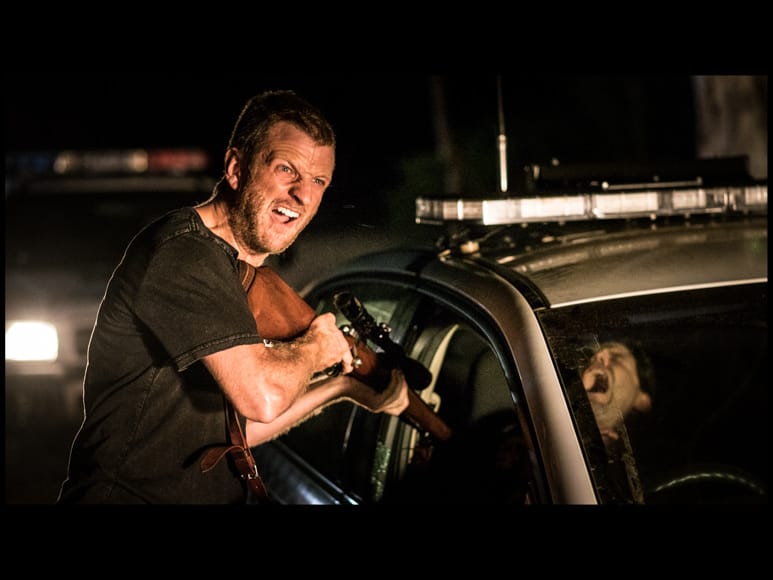 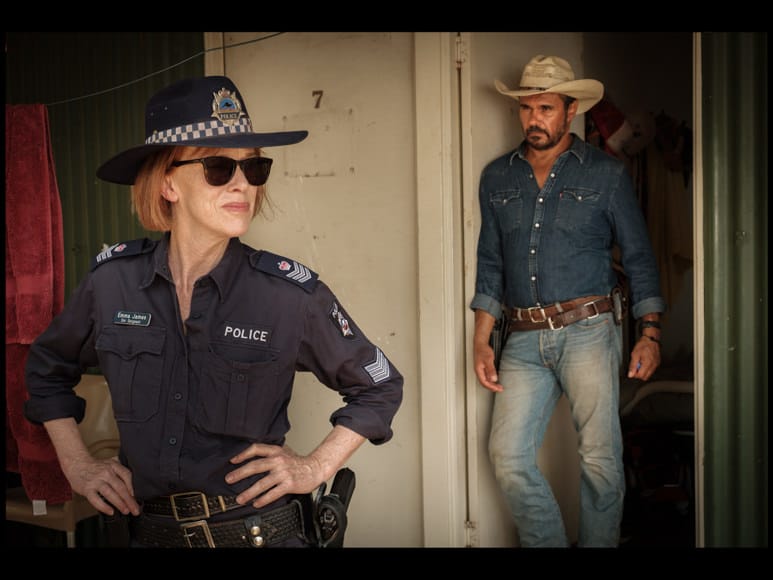 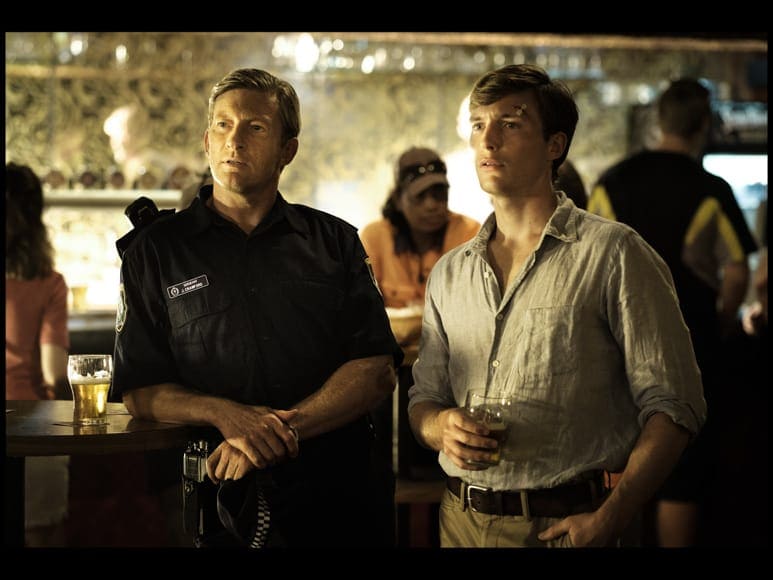 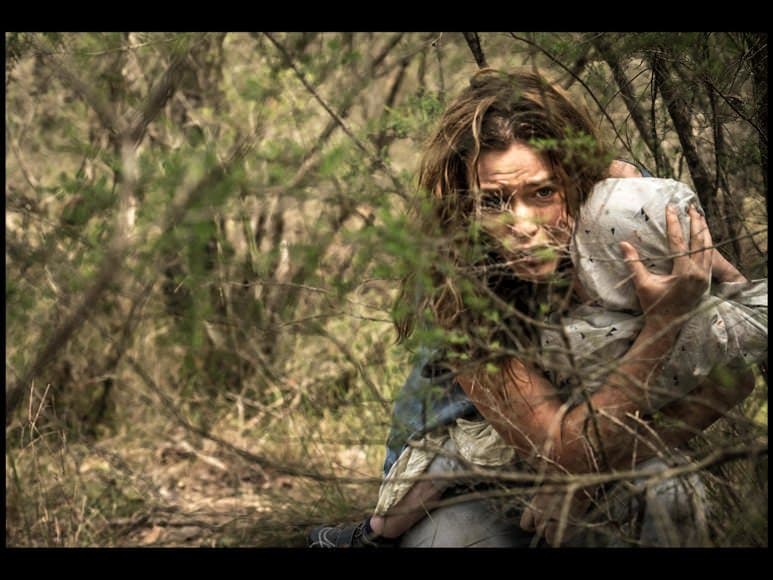 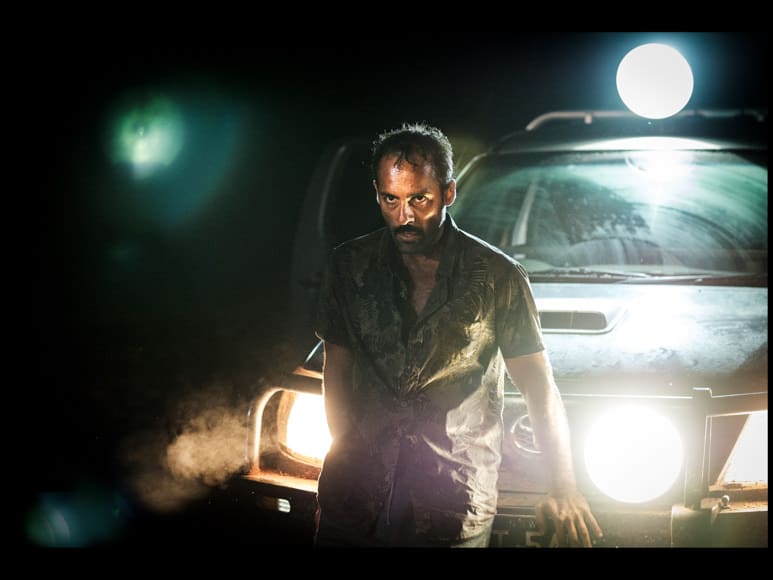 Hi, I’m John Platt from Sydney Australia and this is my Shotkit.

In 2013, at 53 and after a thirty-year career in the Australian Film Industry working my way up the ladder within the camera department, I made a decision that I knew would either make or break me.

Photography has always been my first love; the film industry may have been my profession but photography was my passion. Evidenced by the 150,000 plus ‘Behind the Scenes’ images I had shot of my peers working on various Films, TV shows and commercials over those thirty years. For some time, I’d been daydreaming about a move to Unit Still Photography. Realising that if I didn’t do it soon I never would, I bit the bullet and made the move.

Firstly, I volunteered my services on short films to grow my portfolio. Even though I had thousands of images from film sets all over the world, I had very few of actors, and that’s what I needed to promote myself in this new role.

Fast forward to 2017 and I am firmly established in this new role. I’d come full circle from leaving school in the late 70’s and working as a photographer’s assistant through my thirty years in film, to now. I’m back shooting stills for a living and still working in the film industry, I couldn’t be happier.

Prior to the move I was a Canon shooter but DSLR’s were bulky and required a blimp for Production Photography work. I’d been looking for a mirrorless camera for some time and this career change intensified my search. In Early 2014 I was introduced to the Fujifilm X-T1

and I’ve been using the Fujifilm X Series cameras ever since.

From the beginning, with a single X-T1

I’ve progressed through the X series, first with a second X-T1

I held off. With the arrival of the X-T3

in September 2018 I was able to compare the two top models, couldn’t decide between the two so sat on the fence and bought one of each. Along with the bodies I have built up my lenses to the point where I have everything I need.

The Fuji system to me is the perfect tool for Production Still work. They are lightweight and unobtrusive, even with the booster grips. Flexibility is paramount in this role and the X cameras have it covered. Using the pivoting rear screen not only can I shoot from ground level to as far as my arms can stretch above my head, I can literally shoot around corners.

to control all camera settings including focus. The silent electronic shutter does away with the requirement of a bulky and heavy sound blimp which has been traditionally used to deaden the noise of SLR/DSLR’s on film sets where silence while the camera is rolling is essential.

My Kit
My kit now consists of one X-H1

both with battery booster grips. For me the grips are essential for three reasons. I get the two additional battery slots so the camera goes all day. The ergonomics of the grips fit my hands perfectly and the additional real estate suits my way of working. Thirdly when shooting portrait orientation images, you have the shutter button and command dials there at your fingertips.

My choice of lenses is based on the intensity of the available light. With day exteriors and bright interiors where my ISO is not forced beyond 1200 my two zooms are cemented on. The XF50-140mm f/2.8 R LM OIS WR

– this way both have the advantage of image stabilisation. I also have the XF2X TC WR Tele converter

to use with the longer zoom when required.

At night or wherever the ambient/artificial light is such that the zooms are no longer practical I go with primes. My first choices are the XF23mm f/1.4R

. Both these lenses work for the wider establishing shots which set the scene up. In most cases I follow the pattern of the film shoot which traditionally starts with the wider shots and then progressively goes in tighter and ends with the close-ups. I do this for one main practical reason. The wider the shot on the film camera the more room above the actors the Boom Operators have to place their microphones and the less general paraphernalia is in shot.

Once the coverage commences, I will use either the XF 56mm f/1.2R

. My favourite of these is the 90mm. I love it as a portrait lens and works beautifully for close-ups.

. I find this is the lens I use the least; rarely do I require such a wide angle but it’s always there just in case.

There are times when I shoot the actor’s portraits on set, moments where I see an opportunity to grab an image that includes a location or set that speaks of the actor’s character. For this my go-to lens is the XF 23mm f/1.4

also works well for this type of imagery, as a Director once mentioned “There is an honesty about the 50mm (34mm equiv)” What he meant was that there is nothing other than the light, composition and skill of the photographer to make the shot work, no compressed backgrounds and minimal depth of field of tele lenses, and no funky distortions of wide angles.

So that’s the shooting hardware, now for the support equipment.

First off, I wear my utility belt at all times, on it I have 2x Peak Designs V3 Capture

. The final pouch is an old Mitchell Directors viewfinders pouch which is the perfect size for the XF 56mm f/1.2

lens. Both cameras have the Peak Designs Standard plate

attached to my Induro AM34 Monopod

. This saves precious time when the monopod is needed by not having to switch out plates.

. At times I will have both cameras on my belt if I need my hands for climbing etc. I still use the Peak Designs Camera Strap

s for changing lenses on the run. Camera hanging from my neck with lenses in each hand, one coming off the camera, one going on. My Induro Alloy AT313 Tripod

matched with a Cullmann ball head

doesn’t get a lot of use but is an essential part of my kit. For memory I use Sandisk 32GB Extreme pro cards

So there you have it, my Unit Stills Shotkit