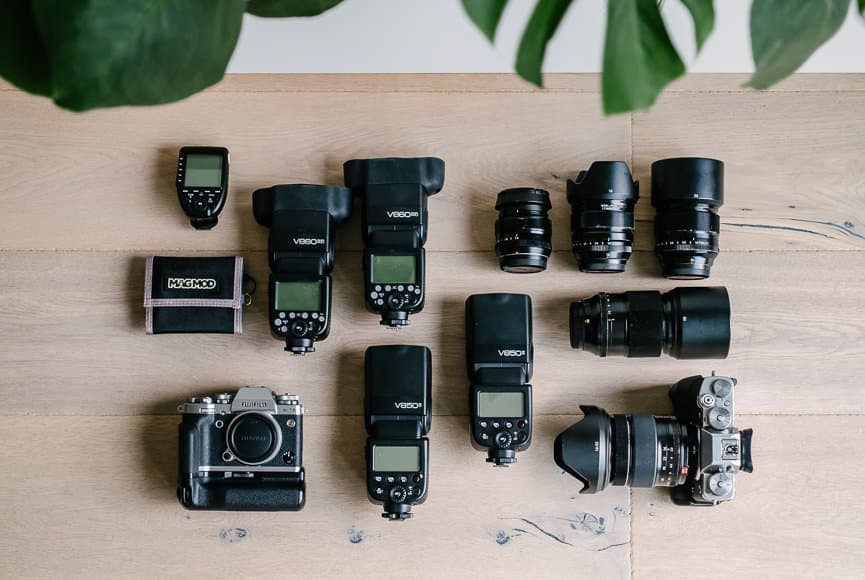 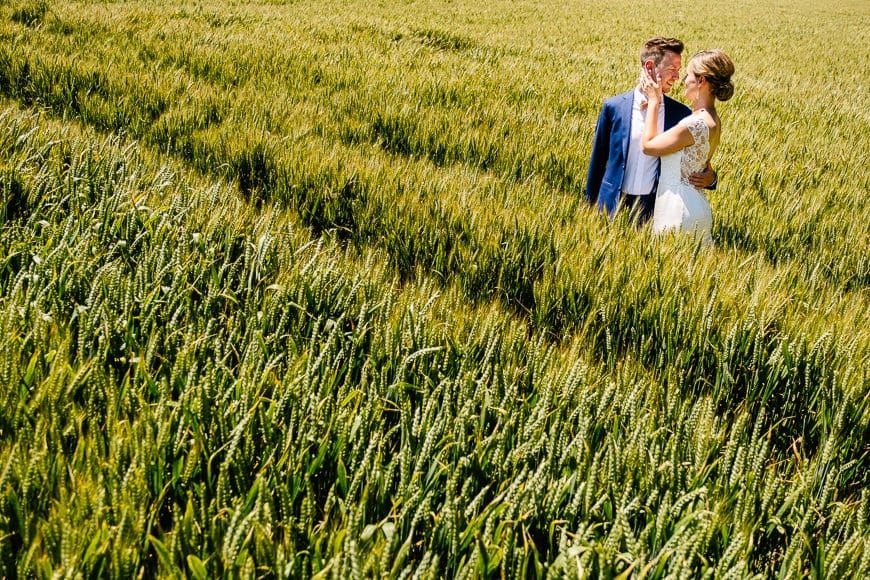 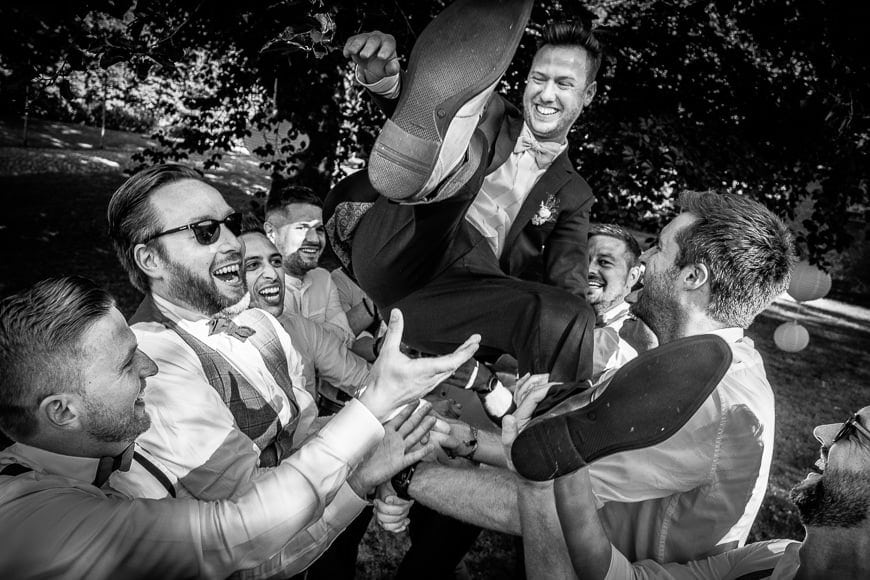 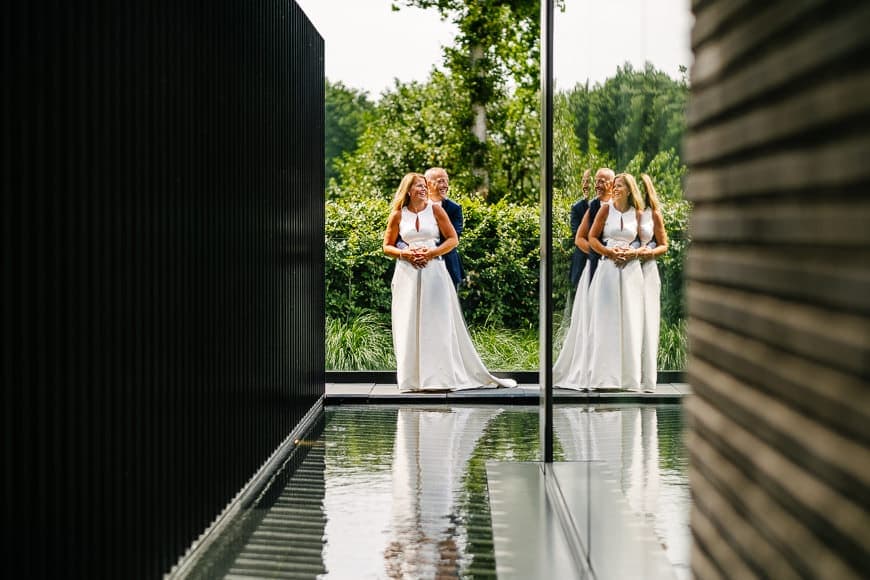 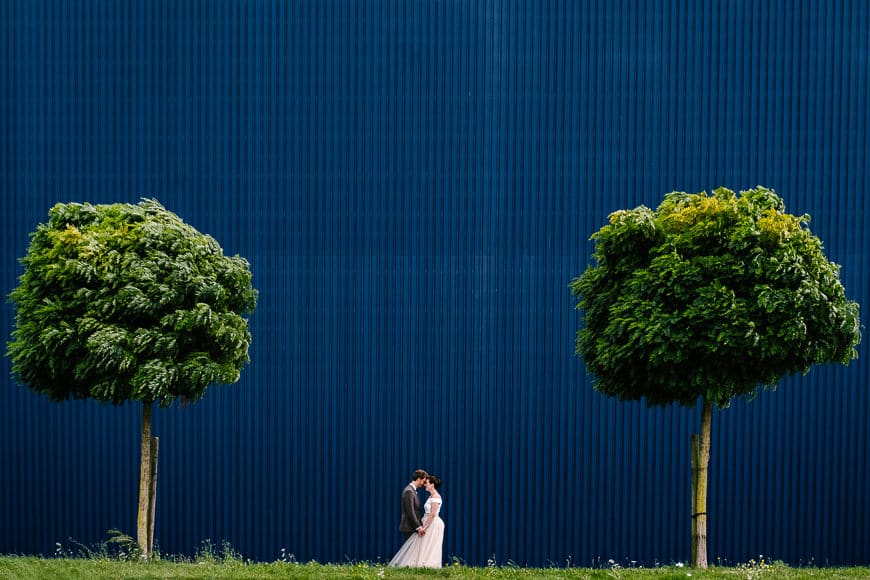 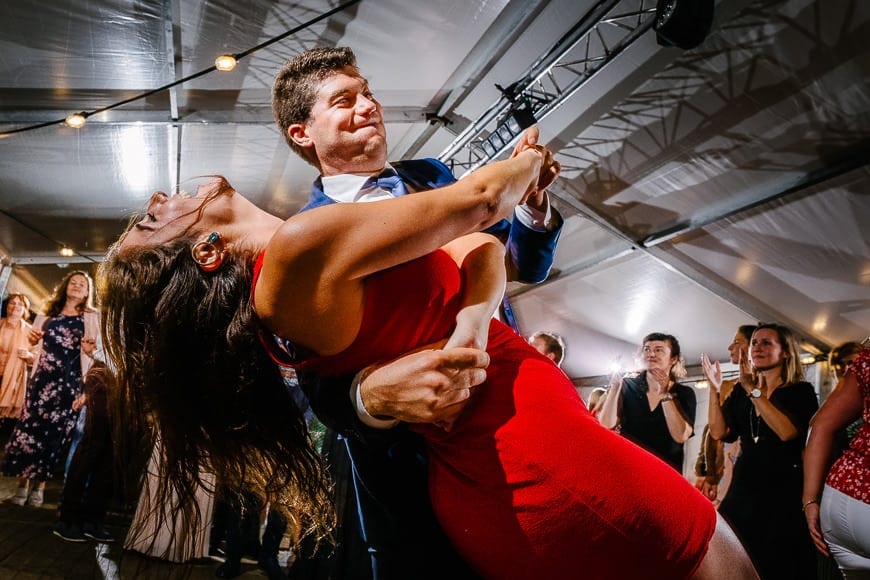 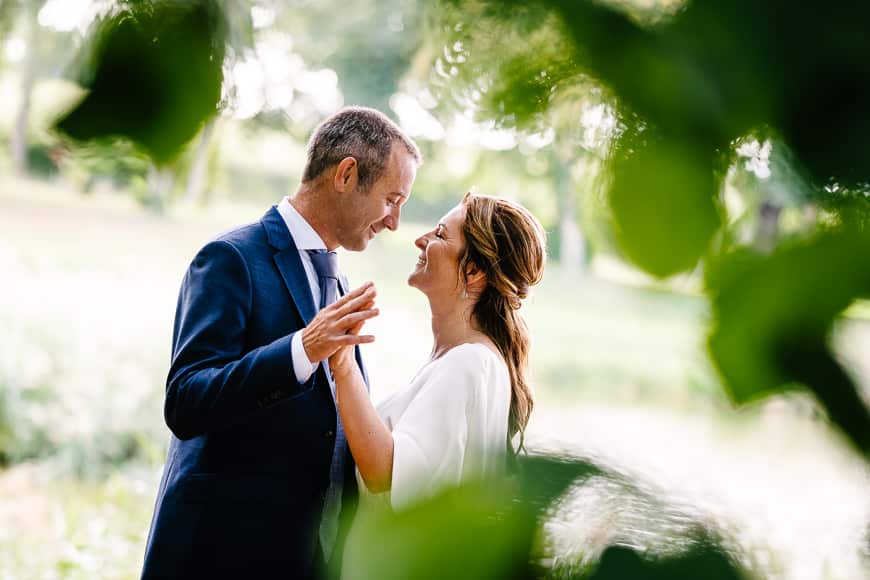 Hey, I’m Jonas, mainly shooting weddings and families. I’ve been photographing professionally since 2011 and doing it full-time since 2018.

I bought my first (crappy) camera in 2009, which I took with me on our honeymoon in Vietnam. I posted those pictures on Facebook (which was still a thing back then) and suddenly people started asking me to take photographs of their weddings and families.

If I look back to those pictures I still wonder why :-D Last year, I also started a side project called “Overstuur” which involves my second passion: cars. But that’s an entirely different beast.

I started with a very crappy Canon 1000D, upgraded quickly to a Canon 50D, and later on two Canon 5D Mark III’s. Started getting back-pains, after 12-hour weddings (in Belgium, that’s usually the case), so I decided to go light. That being said, I switched to Fujifilm when the Fujifilm X-T1 came out.

I’m still amazed at how the h*ll I managed to get pictures in focus with that camera, compared with the newer models. Today, I’m actually considering a switch to Sony, cause I sometimes need the resolution for my commercial work.

Fujifilm X-T3 (x2): I’ve had this camera since it came out: very snappy AF, really well designed, love the analog look (I’ve got them in silver, obviously), and very intuitive menus and buttons. That’s actually one of the reasons I’m still hesitant to make a switch to Sony (their ergonomics and menus just don’t feel right for me).

Fujifilm 16-55mm f/2.8: My main lens.  I used to be one of those anti-zoom-all-prime guys but that changed quickly after I actually started using one. Probably because I’m getting older, wiser, and… lazier!

Fujifilm 16mm f/1.4: Incredible lens, very sharp, very unique feel to the photos. Although I find it really hard to have interesting wide-angle photos. Usually, it’s just too wide. Great for focusing on details though.

Fujinon 90mm f/2: My main lens for receptions. Fast AF, very sharp. Great for taking candid shots of the guests without being noticed. Less weight than a 70-200.

I love the Godox system. It’s actually the first system that works really well with the Fuji’s. I used to have all kinds of different systems, but none of them worked flawlessly. Very frustrating when they fail on you during a first dance. With Godox, never had that problem.

Godox AD600: I use these for my corporate/commercial work.

HoldFast MoneyMaker: In buffalo leather, of course! Can’t say much about this besides it makes you look cool (although some people think you’re into the sexy leather business). It also keeps your gear safe.

Manfrotto 1004BAC (4x): The best lightstands in my opinion. I like the fact you can link them together for storage or transportation. Goes very high and holds my heavy Godox AD600 without a problem.

Thanks for the opportunity, cause actually, I’m just a gear-nerd that happens to take pictures. Good thing you didn’t ask about all the crap I end up buying because I thought it would make me a better photographer. In the end, it’s just a tool. Remember that.
Thanks for listening!