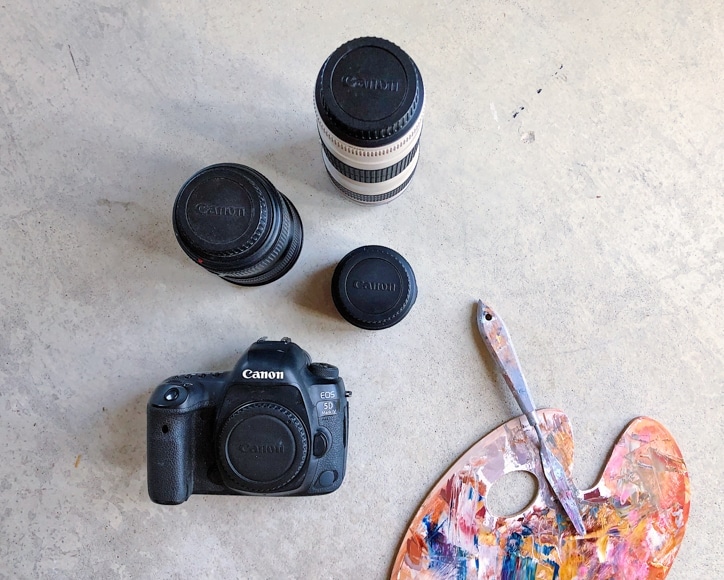 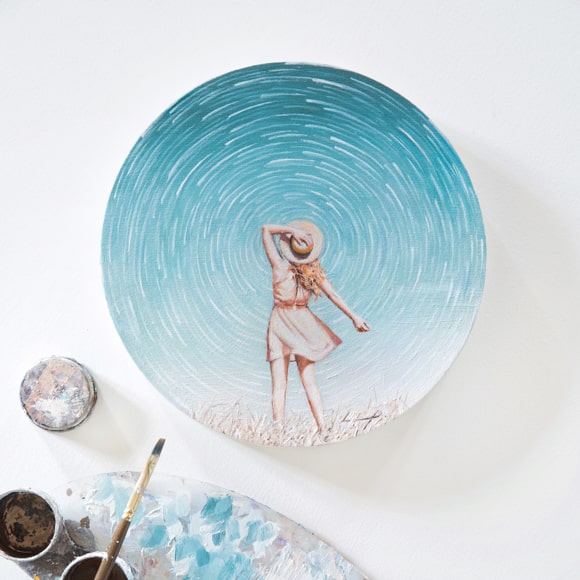 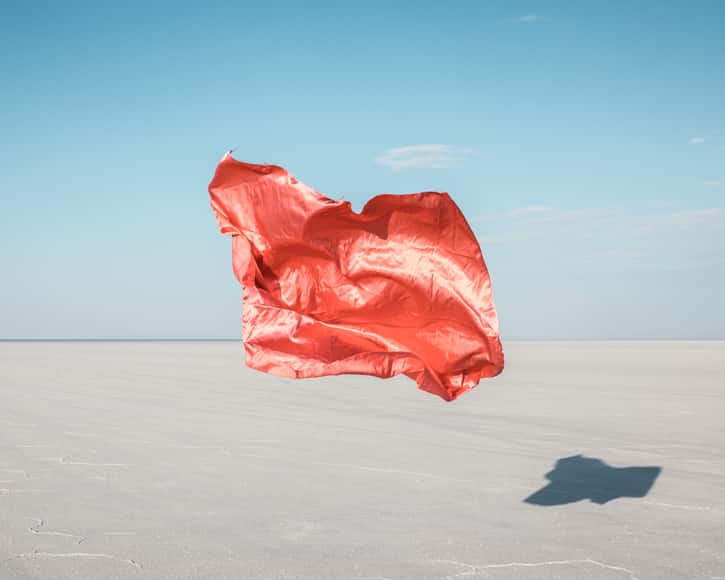 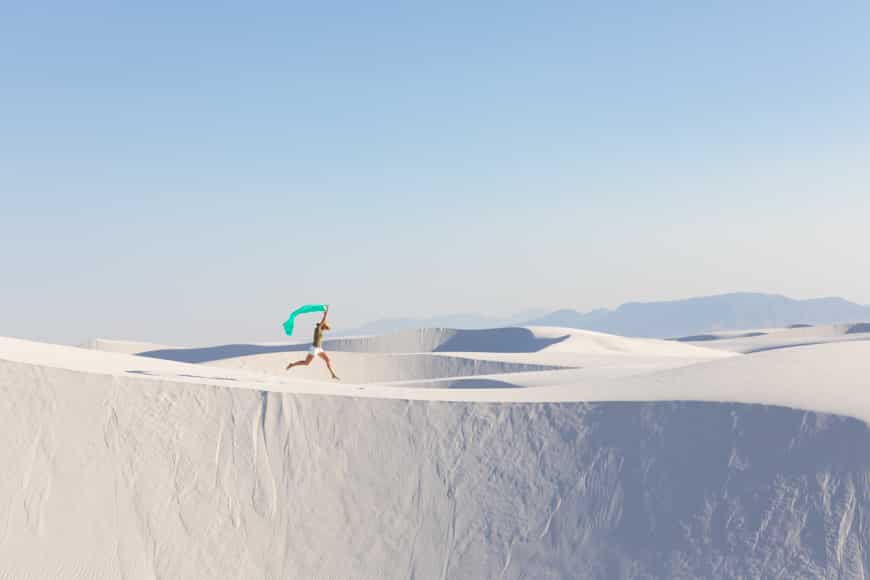 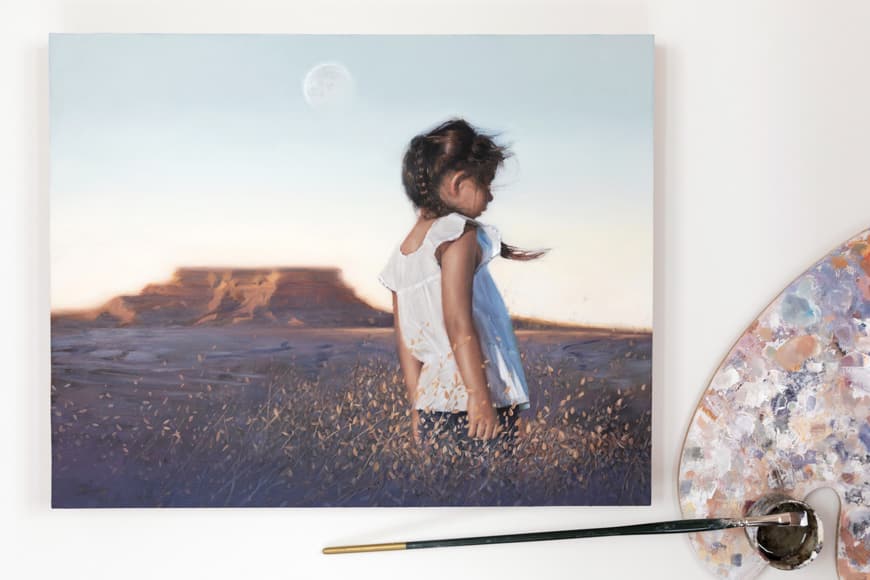 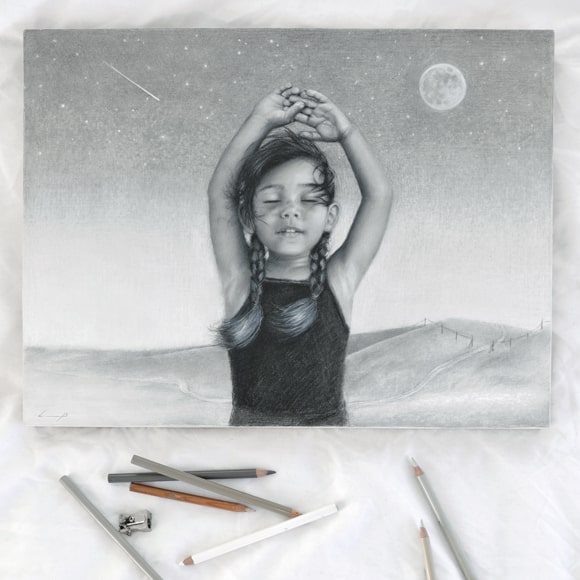 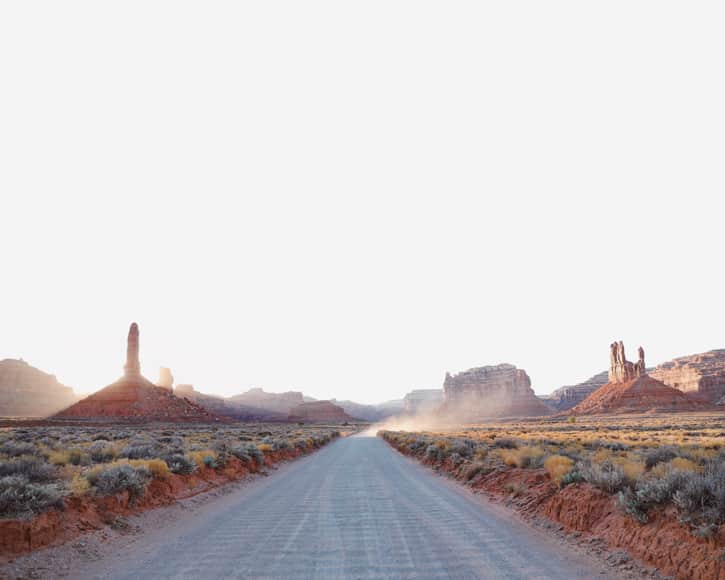 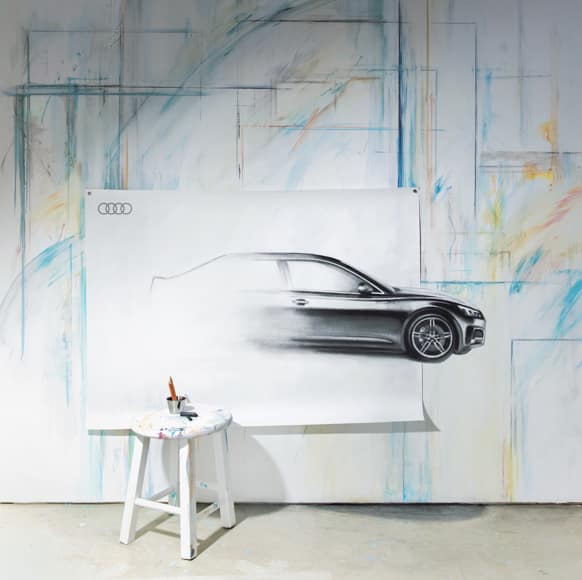 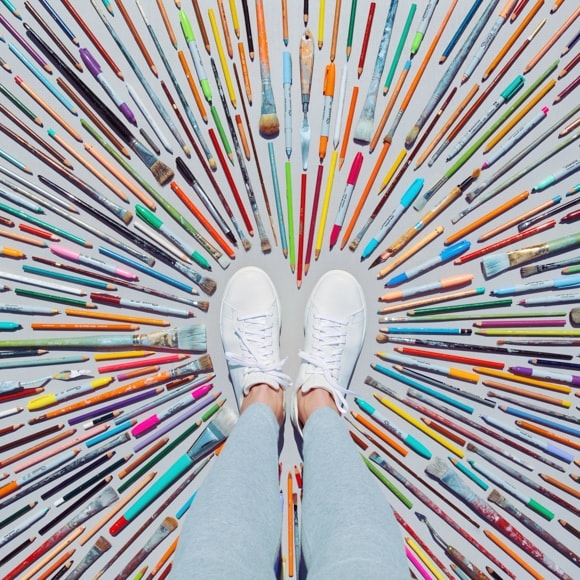 I’m a painter who first picked up the camera as a tool to better study my subjects.

I began with a manual Nikon FM-10 that my dad gave me in my early teens, and with it I learned the basics of film before eventually transitioning to digital.

The instant gratification of photography, in contrast to the slow and steady painting process I’ve developed, has become a great outlet for experimenting with concepts before bringing them into my painting studio. I often will reference my photographs later while I paint and elaborate on the initial idea.

When I began letting my photography out into the world along with my paintings and drawings, I was surprised to receive commercial opportunities that could allow me to use both mediums.

Some brands I’ve been fortunate to work with include Coach, Google, Van Cleef & Arples, Audi, Gap, Cole Haan and more.

My favorite projects are those that allow me to travel and that push me to create from a perspective that is new to me.

I recently rounded out over a year of traveling cross-country (US) in an Airstream with my family and kept my camera nearly fused to me at all times, soaking up the chance to document our surroundings in the remote places we camped.

I also thrive on capturing ideas that include elements I’ve drawn or painted, such as my project for Audi which involved drawing their new model by hand in charcoals before photographing the final work within the setting of my studio to provide a sense of scale. I always enjoy the chance to show artwork next to the tools that were used to make it – to provide context and connect the viewer to the process behind it.

My current set-up is a Canon 5D Mark IV.

The lens I most often use is the Canon 24-70mm f/2.8. I find the versatility of this lens usually provides a wide enough angle for my studio concepts and is great for photographing models who may later appear in paintings.

When I want to travel light and not worry too much about babying my lens, I bring the more affordable Canon 50mm f/1.8.

My gear is fairly minimal, and I don’t think about it much.

I feel that I make my best work when I’m fully confident using whatever tool that I happen to have in my hand, knowing that I can make the most of it for whatever situation I happened to land in, rather than being worried about if I packed the newest and the best.

I stand by the idea that eye + timing > gear.