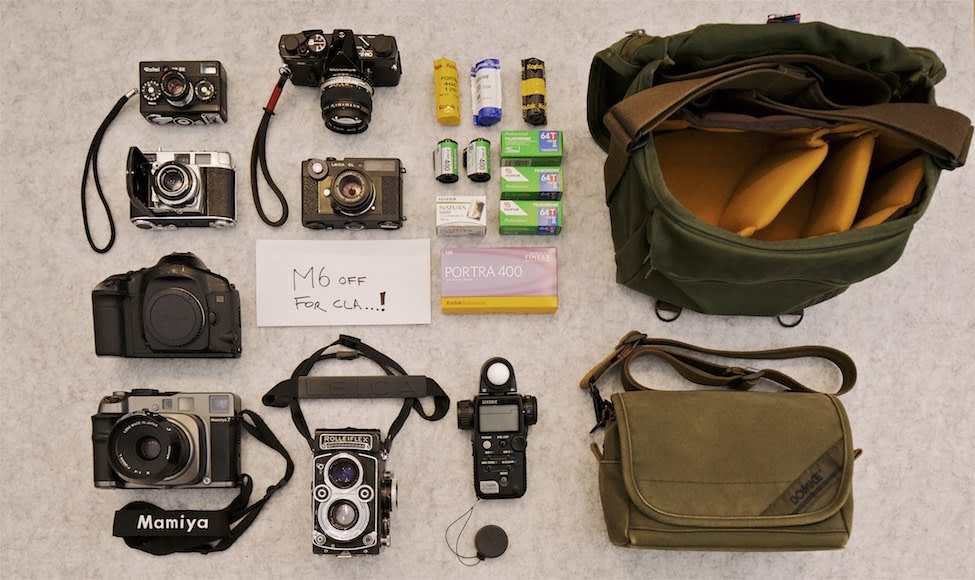 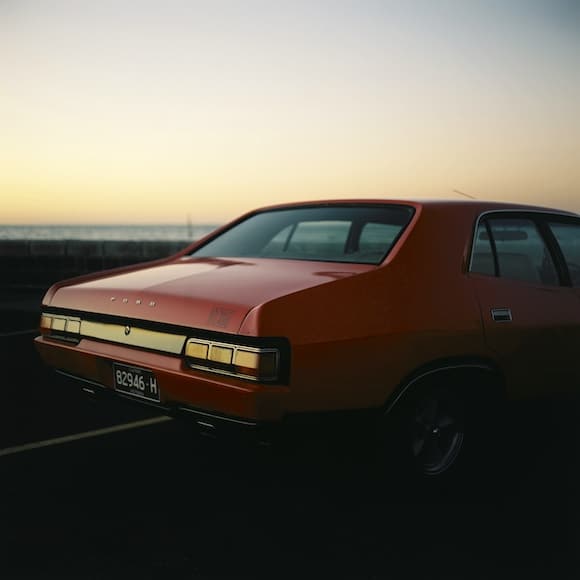 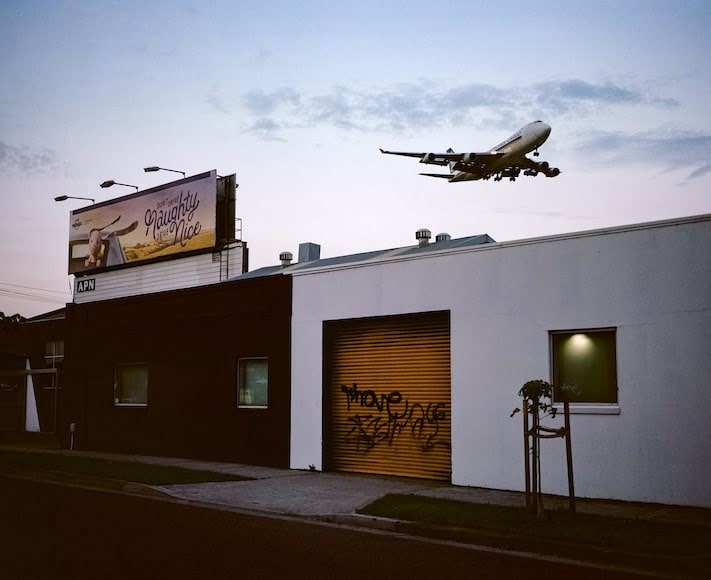 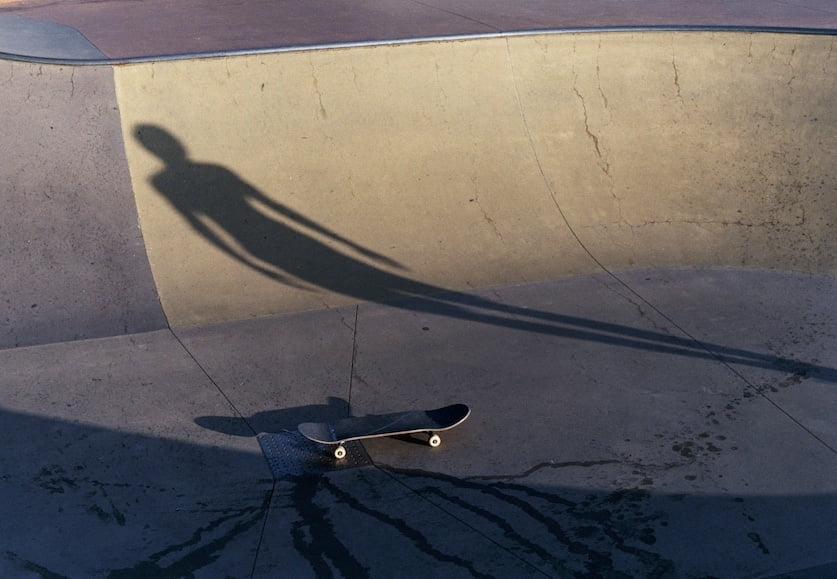 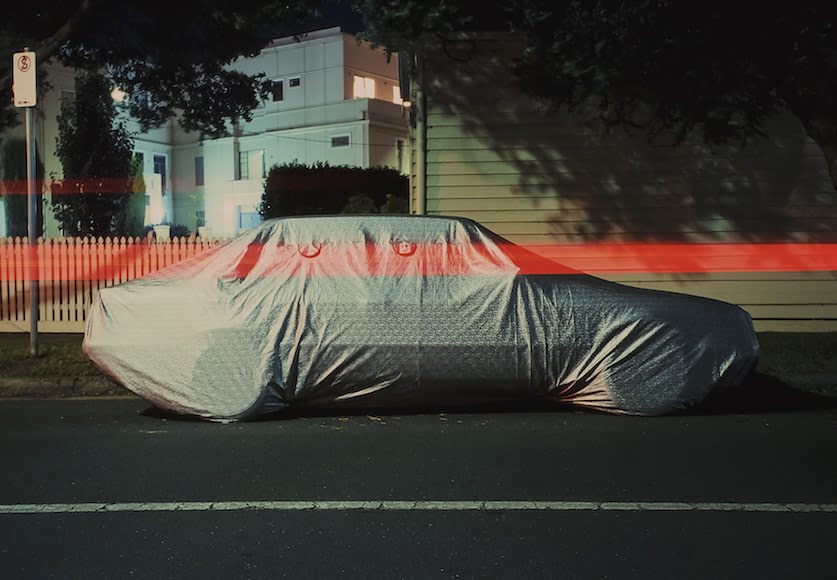 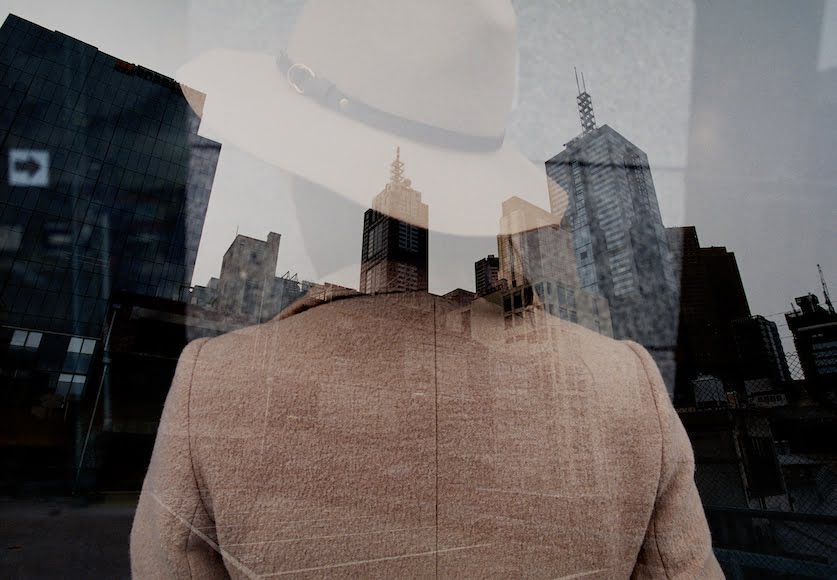 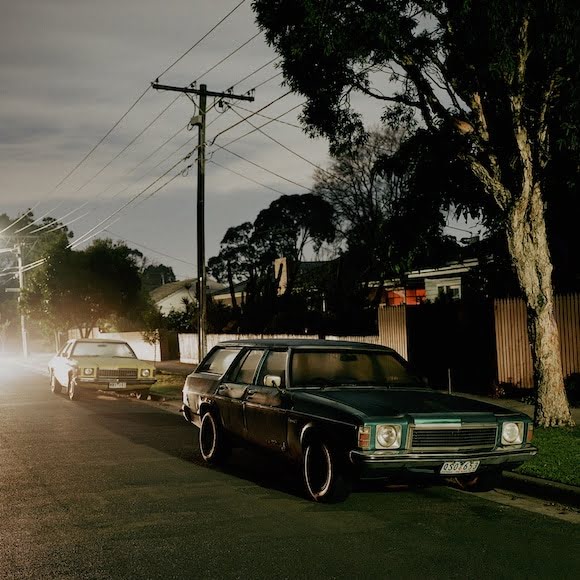 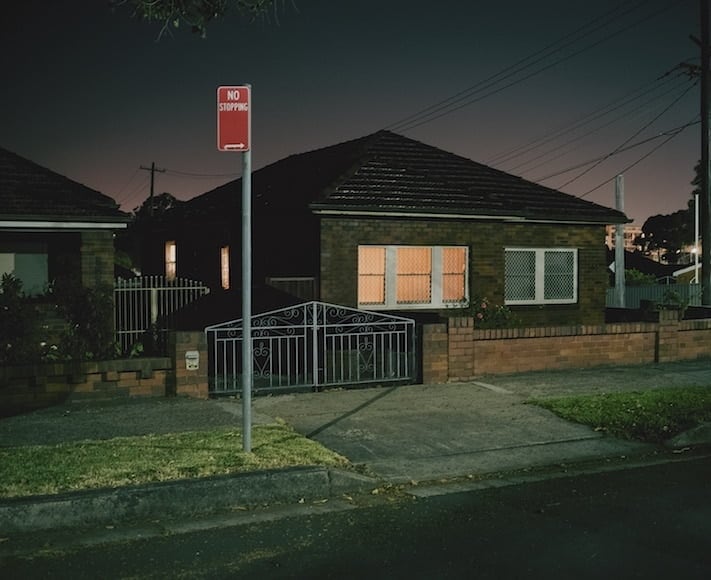 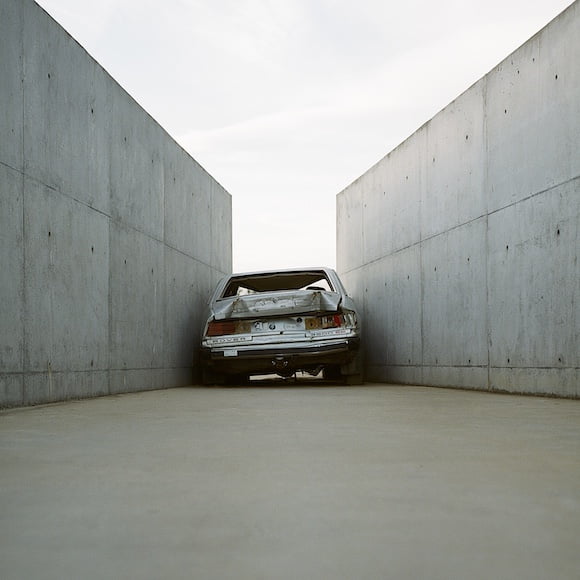 My name is Mark Forbes, I am a Melbourne based professional freelance photographer. I photograph commercial work for brands including portraiture, architecture and concept work, but also complete a lot of personal work, mainly street and urban environment.

While my commercial work is generally all shot on digital, my personal work is all shot on film, and as that is my more interesting bag of gear, it’s what I’ll focus on here.

I love to shoot on film as it really allows you to focus more on what you’re shooting, rather than reviewing photos on the back of your camera.

I also love the delay to seeing the images as often it is weeks later to first see them, and I’ve forgotten what I’ve photographed.

There is also the joy of continuing to use something that was produced decades ago and is just as good as the day it was made. Lastly it’s a challenge too, which makes it rewarding.

While a lot of what I shoot can be considered street photography, I like to think it has it’s own unique look to it. I have a love of transport, cars, transition and capturing things that time has forgotten. I love to watch how people interact with the environment around them, whether my photos contain the people or not.

I am an avid people watcher. When I’m out in the street, or even just day to day, I’m constantly seeing beautiful and interesting images and stories in my head.

I love to shoot on both 35mm and medium format cameras, and I prefer cameras that are all manual and simple to use. When I’m shooting personal work it’s about focusing on the scene and the images, not the bells and whistles of the camera.

Depending on what I’m planning on shooting or where I’m going, I might take out a couple of the cameras below in one of my bags. Generally a 35mm for fast photography and a medium format camera for slower shooting where I’d like the highest image quality.

All of the cameras you can see in the bag and described below are used from time to time. I will go through the cameras in the order you can see them in the photo: clockwise from top right.

(~1980) – As far as I know it is the smallest 35mm camera ever made. It has a beautiful collapsible Zeiss Sonnar 40mm f/2.8 lens. The shutter is very quiet and it is perfect for stealthy street photography.

which is a Gordy model. When I’m shooting 35mm cameras i much prefer to use wrist straps rather than neck straps.

(~1975), with a Summicron 40mm f/2.0 lens – I bought this as a backup camera to my M6. It’s a good pocketable camera and gets a good amount of use. The lens has a really beautiful rendering about it, quite different to the Voigtlander 35mm f/2.5 on the M6.

. This is my main 35mm camera. Very discreet, fast and generally an all round joy to shoot and the best street photography camera I’ve used (see more here). Not much else needs to be said. Also fitted with a Gordy wrist strap. The Voigtlander lens is great, very compact and serious bang for buck too, it just works.

from my M6. This is probably the most fun of all of the cameras to shoot. The Zeiss 75mm planar lens produces beautiful photos. TLRs take some time to get used to, with the reversed focusing, the square composition and the top down viewing. It makes you slow down when you’re shooting, which is really enjoyable: and also good, as you only get 12 shots to a roll.

(~2001), with the N80 f/4 lens – This is the newest addition to my camera bag. I wanted a medium format camera that was more travel friendly than the Rolleiflex

, and this camera fits the bill perfectly. Mamiya makes renowned lenses, and this is no exception. Really an easy camera to shoot with, producing beautiful 6×7 negatives. As with the Rolleiflex, you want to shoot it slowly, as this time you only get 10 shots to a roll.

, I have many EOS lenses. It made sense to get a Canon EF mount film camera to use them on.

(1957) – Last, but not least is my oldest film camera. It was donated to me recently by a neighbour who used this camera when she used to work as a professional photographer. It oozes charm, and is always a topic of conversation when it goes out.

In terms of the films that I shoot it is almost always colour. In 35mm I prefer Fujifilm Superia 400. In medium format it is Kodak Porta 400

. I also have a collection of expired films that are fun to use from time to time. In the photo here you can also see some Fuji Provia 100F

I tend to shoot a fair bit of night photography, which when shooting film generally means tripods and long exposures. A light meter is very helpful for this and the Sekonic L-758D

does much more than I need it for and is probably overkill. It is handy having an incident and spot meter in the one setup.

Bags are things that many photographers, including myself, tend to try out lots of before they find something that is right for them. For me, I couldn’t recommend the two bags I use for my personal work more highly. The Domke F-5XB

is the perfect small bag for one to two cameras and some film.

When I need a little bit more room, for traveling the Domke F-6

is spot on. I’ve added the Ciesta Flexible Camera Insert

which seems to work a little bit better than the original Domke one. These Domke bags are built well and are low key, which is perfect for street and travel work.

While there are quite a few cameras and things listed above, when I go out of the house I tend to try and pack as little gear as possible. As I like to be mobile and not have too much gear weighing me down.