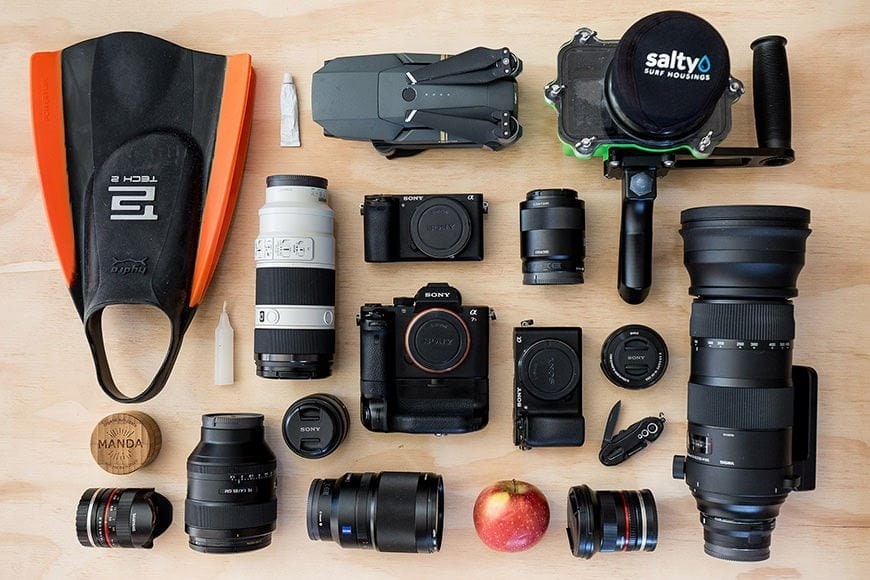 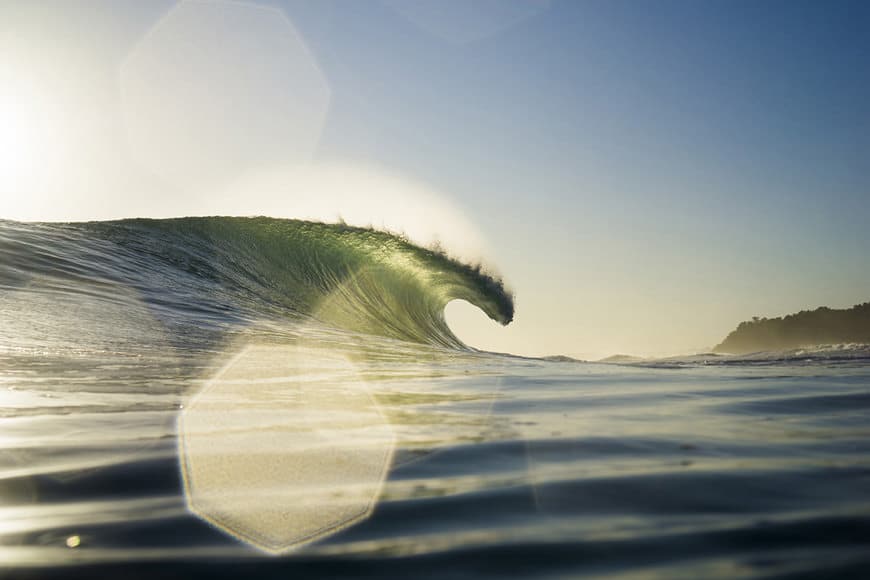 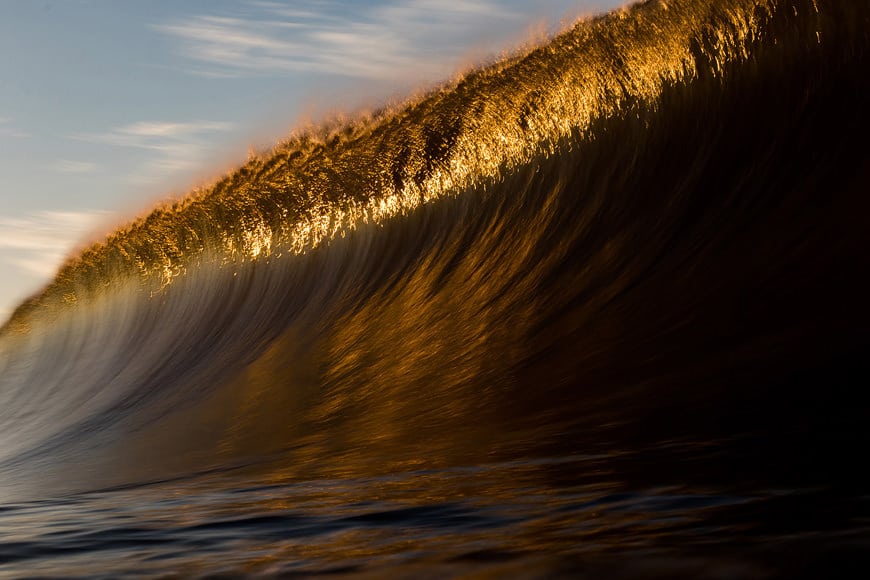 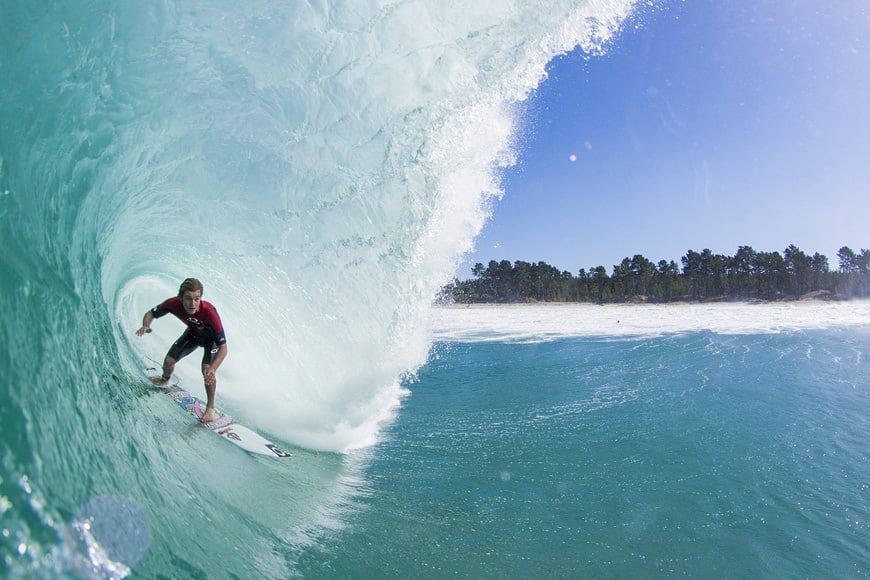 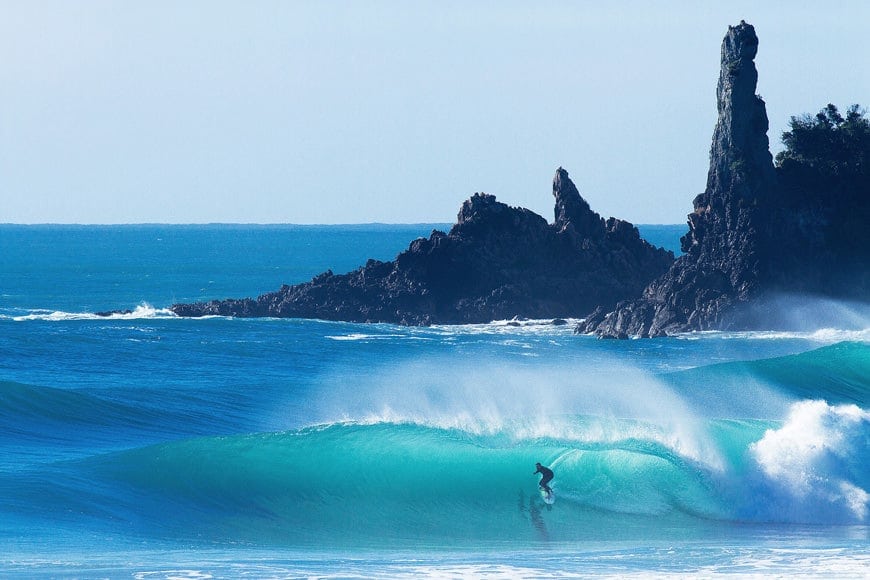 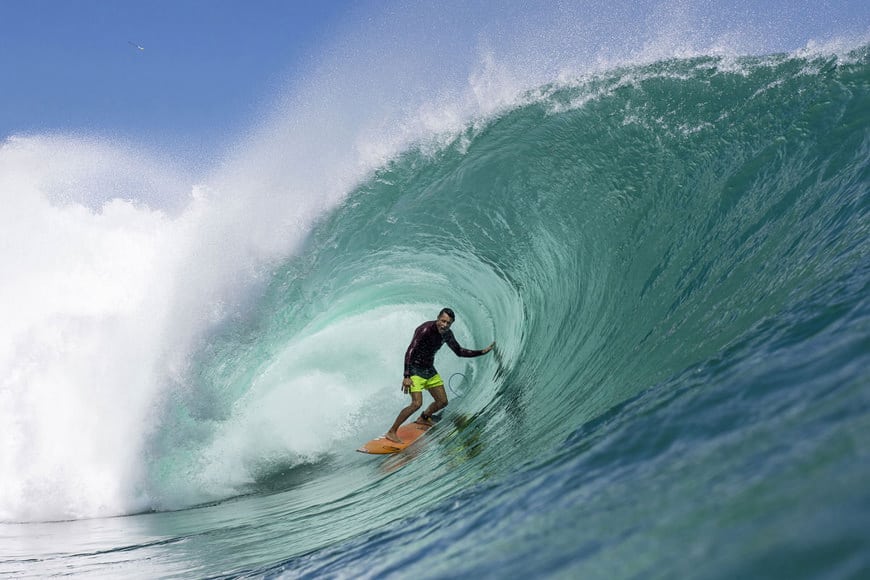 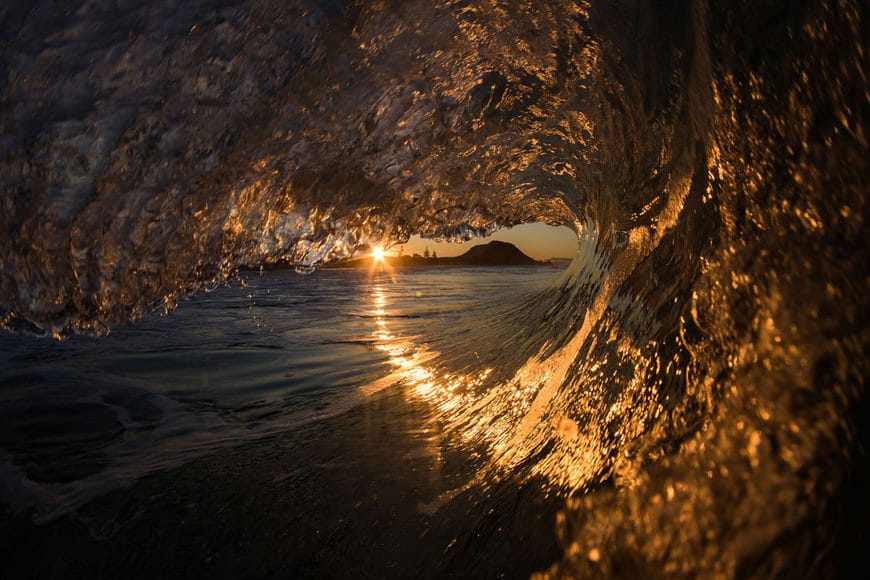 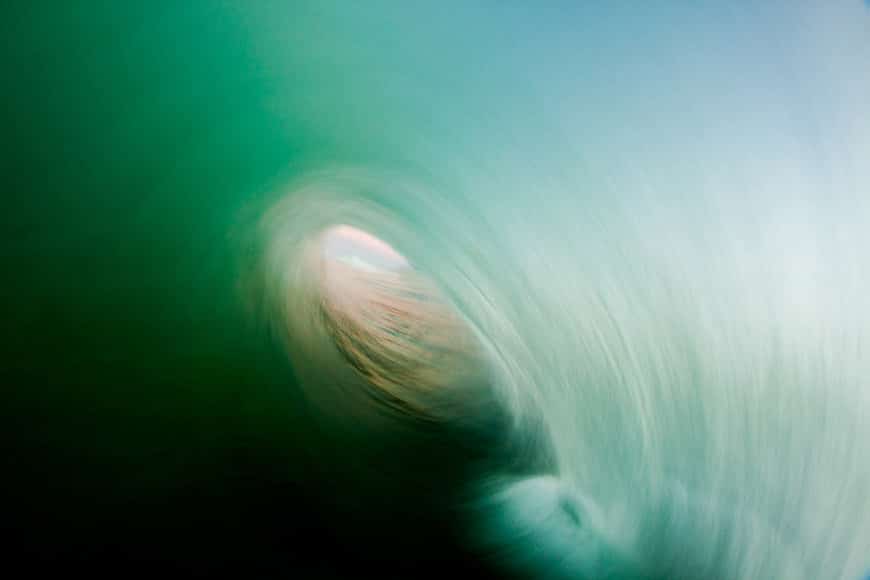 I’ve been a Canon shooter since the beginning. I’ve owned 10 Canon DSLR bodies over the years and have always enjoyed shooting with them. But the last few years I’ve been traveling a lot and purchased a mirrorless Sony a6000

, originally just as a travel camera as the thing is tiny.

As I adapted to the mirrorless system I soon discovered that these little cameras can do everything my clunky DSLRs did and more. I kept 1 foot in the Canon camp for a while, but soon shooting without features like a digital viewfinder felt quite primitive. So over a year I bought, sold, traded and begged my way into transitioning into 100% Sony mirrorless.

I think my timing was pretty good, as in my opinion the Sony a7R II

combo I used to love so much. But the Sonys had more pixels, superior dynamic range, and more sophisticated focus modes. The digital viewfinder meant I could pretty much see my exposure before even snapping the photo.

There are still things I miss about shooting DSLRs. I have big hands so I find the smaller cameras and buttons a little awkward and the shutter sound and feel is kind of gross, but these are not issues that affect the quality of images. They are more personal preference, and the positives far outweigh (literally) the negatives.

Ten years ago when I started shooting surf photos I used to think I was at a huge disadvantage being from New Zealand. We don’t really have big name pro surfers here and where I live on the east coast it’s flat 95% of the time. But one day I was really surprised to receive an email from legendary photographer Jeff Divine who had stumbled across some of my images online. He asked if I had anything from NZ they could run in Surfers Journal.

Since then I’ve been lucky enough to have a bunch of feature articles run in international media. I endeavor to give my images some context by shooting wider and including some foreground or background. New Zealand is amazing so along with the waves I try and include as much of our country’s beauty in my images as possible.

Over the last few years I’ve been experimenting with a personal project shooting slow shutter images in the ocean. It’s super challenging and the yield is ridiculously low but when you nail one the aesthetic of movement is something else. I have an image in my head which I haven’t managed to create yet, but I am proud of the work I have captured along this journey so far.

This is my sole form of propulsion when I’m shooting surf from the water. The Hydro Tech 2’s are the world’s only Silicone-based swim fin, and when you’re wearing fins for the whole day swimming you want something that’s as comfortable as possible.

Silicone Grease
If you’re using your camera in a waterproof housing, you need to rub a little silicone grease on the o-ring seal every single time, or it may leak.

I’ve had drones in the past but they are so bulky I’d seldom end up taking it anywhere. As soon as I saw the Mavic I knew I had to have it. It only takes up the same amount as space in my bag as a 70-200mm but offers such an amazingly different perspective. Plus it’s a heck of a fun toy to play with.

Salty a6300 Surf Housing
When I changed to mirrorless cameras I was disappointed to see that most waterproof camera housings were just as big as the bulky DSLR housings I had been using. But the Salty Surf Housings are constructed from CNC billet aluminum and are smaller, stronger and lighter weight than the other housings on the market. The housing has interchangeable ports to cater for different lenses. I mostly shoot with the 8mm Fisheye, 55mm or 70-200mm in the water.

When shooting surf from land this is my go-to lens. I don’t like to shoot super tight and prefer to include more of the environment in my surf images, so this lens is perfect. It’s relatively light, which is great because I hate using a tripod as it restricts your mobility. I’m constantly running up and down the beach and back into the woods to compose an interesting image depending on where the next wave breaks.

Sony a6300
This is the camera I use for shooting from the water. It shoots 11fps, which is great as everything happens super quick out there. I prefer shooting with an APSC sensor in the water as it produces a better depth of field and with surf photos I generally want as much of the image in focus as possible.

This is my favorite lens for shooting from the water. I like my photos to have a paddler’s perspective and this focal length gives you the feeling you are actually out there. It’s also relatively light and super sharp.

Candle
I rub this on my ports to eliminate water droplets. Also handy during a power cut.

is an awesome camera. The full-frame 42MP sensor produces amazing detail. If I’m shooting lifestyle or commercial work I will always use this camera. It doesn’t get to come into the water with me as, to be totally honest, it’s worth too much and if it got wet, I’d cry.

This is my favorite camera at the moment. Most of the specs are the same as the a6300

but it has a new processor chip that allows you to shoot 107 RAWs at 11fps before it will buffer. I have a heavy trigger finger so it’s epic not to have to worry about your camera running out of frames when shooting a sequence. It also gives cleaner images at higher ISO. The camera is still pretty new so there’s not a housing out for it yet, but I’m hanging out to get this in the water soon. (See: recommended lenses for Sony a6500 here).

You’d assume this lens was crappy as it’s a retractable kit lens. But it’s the lens I use the most for travel photos. Combined with the a6500

you can fit the combo in your pocket and at medium apertures the images it produces are actually pretty crisp from corner to corner. I know a lot of photographers wouldn’t touch this lens but in my opinion it’s seriously underrated.

Sports
I don’t use this lens often, but if I need to shoot some tighter surf action at a spot where the waves break quite far from the beach then I dust this big guy off. It’s a beast though and requires a sturdy tripod.

This converter is specifically designed for the newer sigma lenses and Sony E-mount cameras. It works great with the Sigma 150-600mm f/5-6.3

Manda Organic Sun Paste
Most sun lotions are not very environmentally friendly. The majority contain a chemical compound that destroys ocean reefs. The Manda sun paste is made from natural ingredients and smells freaking delicious. I’m in the ocean a lot so it’s nice to be able to protect my skin without damaging the environment I love so much.

I’ve been a fan of the Samyang lenses for a long time. Fully manual, but when shooting fisheye I’d set the focus to manual anyway. Depth of field is great, I set to f/8 and focus to around 1m then pretty much everything from 30cm to infinity is in focus. I use this lens when I’m swimming and want to get right inside the tube with the surfer.

I don’t use this lens to shoot surf action as it’s too chunky to fit in my housing. But it’s my favorite for lifestyle. The new Sony G-Master lenses are designed for the high-res sensors and this lens combined with the a7R II

produces absolutely beautiful images. It’s super sharp and I always push it to the limit by shooting at f/1.4 exclusively.

This is a nice little compact lens, so if I’m hiking or traveling light I’ll throw it in my bag. On an APSC sensor like the a6500

it has a nice 50mm-looking vibe.

Apple
Often I’m at the beach for the whole day. An apple is the perfect snack to tide you over.

I don’t use this lens often, but it’s great for shooting astro. Even at f/2.0 it produces crisp images.

Weapon
I’ll always have a knife or multi-tool in my bag. Good for fixing equipment and defending yourself.