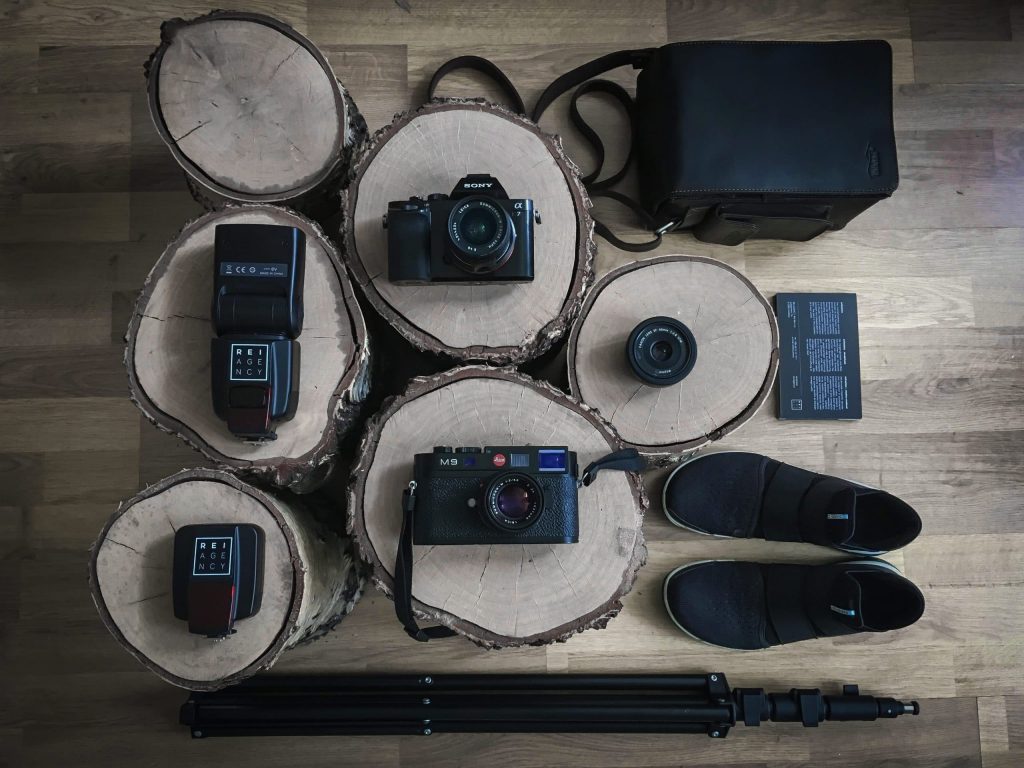 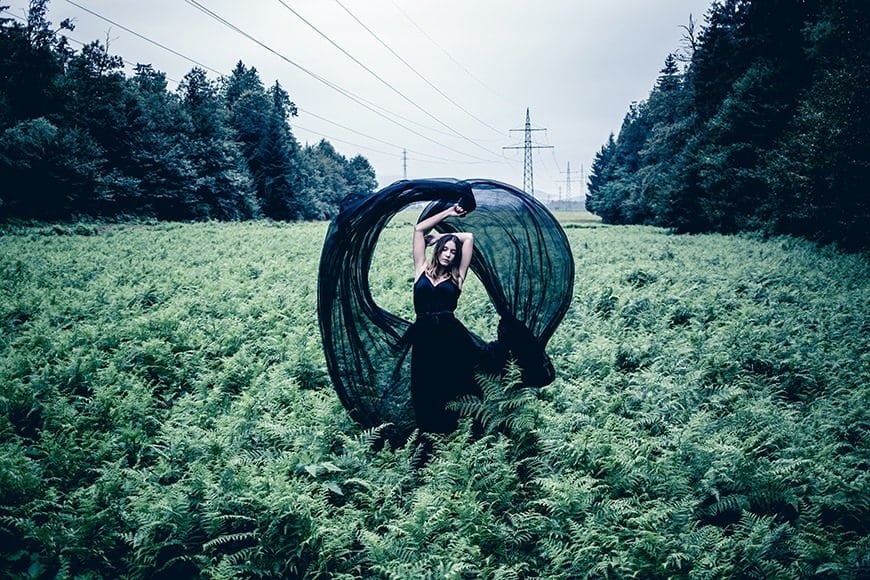 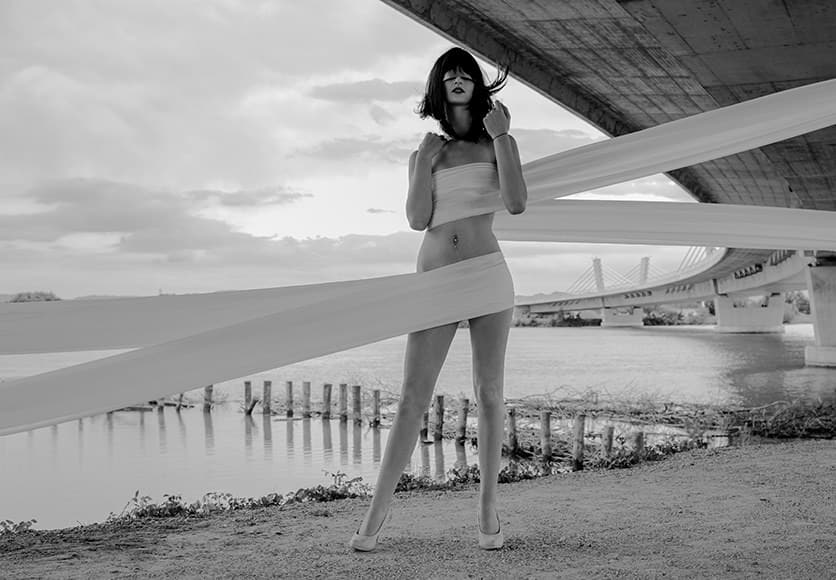 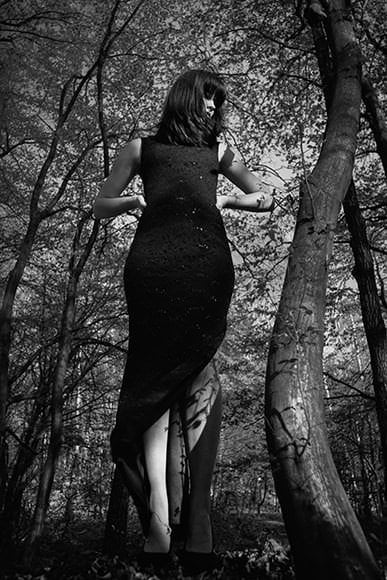 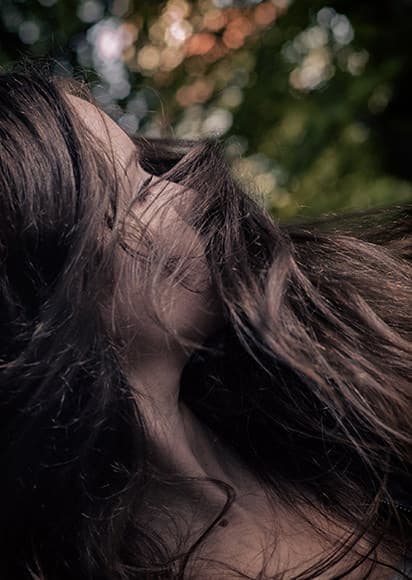 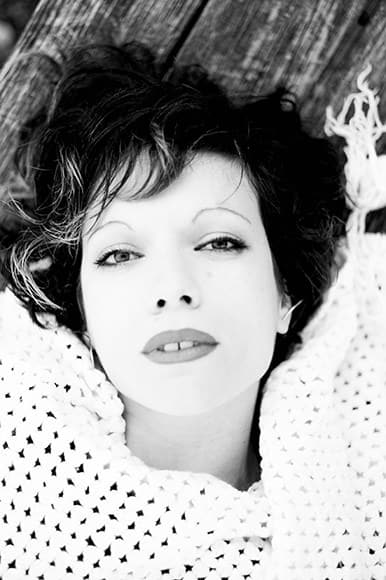 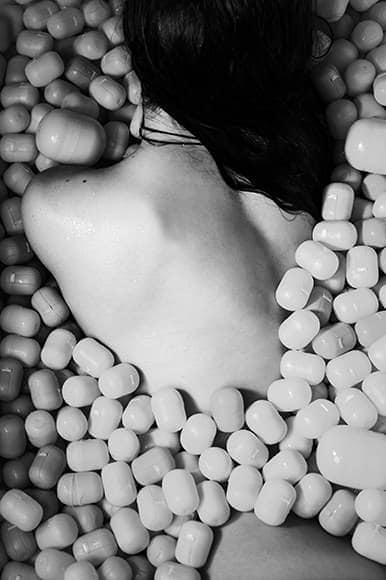 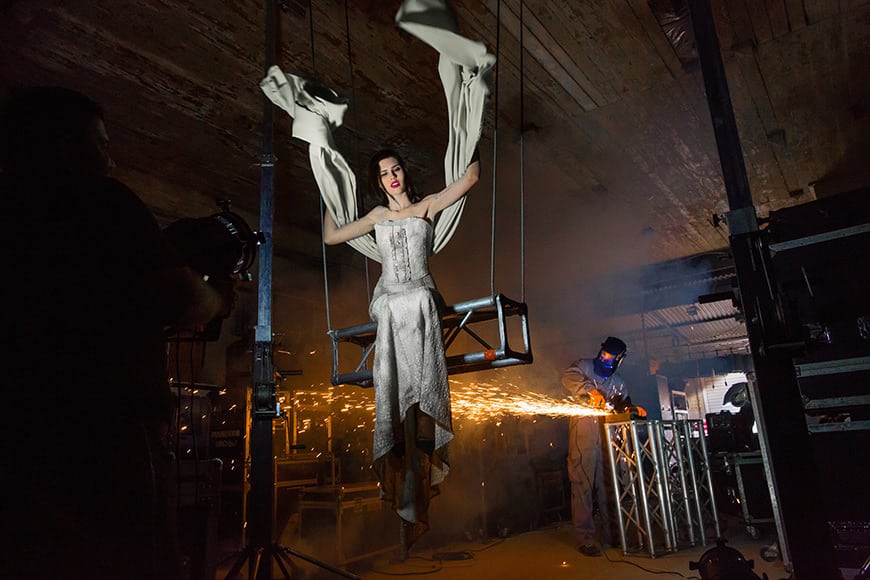 My name is Ben. Rei Ben. Yes, I have changed my name. I did it twice in my now 38 year old life and the second time I did, I did it to cut the last remaining bonds to any tradition, country or seriousness I had left in me.

I was a translator, a DJ, a therapist, a book author, a painter and I probably lose my credibility to anyone when I mention that. However, I believe I found my true passion now.

I discovered photography on Woman’s Day (8 March 2014) when I shot a friend and a former client of mine while I was still a therapist. She needed sensual photos of herself for her job as a go-go dancer and I gave her a hand. I used a Canon PowerShot S100

back then, a camera I bought for no reason, really. The results were a success and I received much encouragement for my work with the little point-and-shoot camera.

That is how it all started, the rest is history. Now let us get technical.

I upgraded my Canon PowerShot S100

to a Canon EOS M

and later on moved over to a Canon 5D Mark III

With my Canon 5D Mark III

– I am not sure about the reason but I did most of my best shots with that small lens, which I still keep.

This year, I switched to the Leica M9

. I felt I wanted the image quality of the Leica System with the brilliant colors, the razor sharpness and the beautiful creamy bokeh.

Although the Leica M9

is much slower FPS-wise, has a full buffer pretty quickly and a really small LCD-screen compared to the Canon 5D Mark III

, I never regretted my decision. As I was usually shooting in an environment where I could control the model and the scenery, I felt I only needed the basics and I needed the best image quality possible.

lacks video mode though, and that is why I bought the Sony A7

with a Voigtländer adapter which now functions as my secondary system, together with my Leica lenses. The Summicron 50mm f/2.0

is my favorite lens and the results on the Leica M9

to me are simply jaw-dropping.

I think that flashes and artificial lights really contribute to the quality when natural light is insufficient. I discovered the Chinese company Yongnuo when I borrowed a set of Yongnuo RF-603

wireless flash triggers from a friend one day, which worked perfectly. I now own a set of Yongnuo RF-603 C II

speedlites and a Yongnuo YN-560-TX

The controller is able to radio control the speedlites, including changing the power and zoom for each individual flash/group. Another advantage is that the small Yongnuo RF-603 C II

triggers can be used together with the Yongnuo YN-560 III

speedlites as they operate on the same radio frequency, allowing me to use both cameras to trigger the flashes simultaneously while changing the values with the controller on one camera.

By the way, although the controller is a “C” model (Canon), it works perfectly on the Leica as well as the Sony when using it in manual mode (not sure about TTL, as I never use it).

Another cool thing I found while searching for the perfect lights for me, as I usually shoot outside, is a China-made foldable and therefore portable softbox including a speedlite holder under the brand “Godox.” I now also have a few of these and I love to use them anywhere I go.

As for the stands, I got myself a set of Elinchrom tripods

which come in a nice carrying bag and are pretty sturdy.

My third camera is an iPhone 6S 64GB

. I have used it to take the shot of my shot kit itself – that is why it is not included there. Actually, it is a shame, as it carries a neat “Rei Agency” logo on the back, as do my speedlites and the flash controller you can see. I believe in branding. Just because I like it. It looks sweet, don’t you agree?