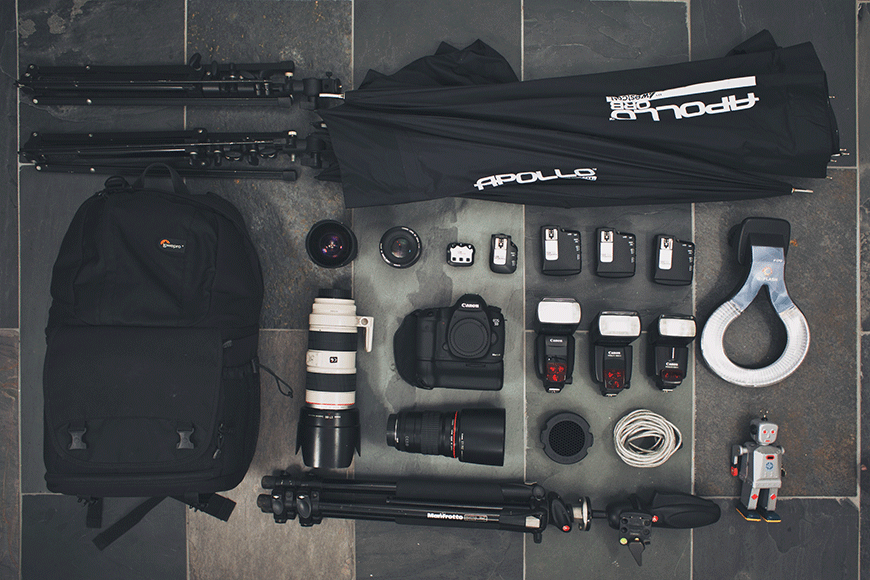 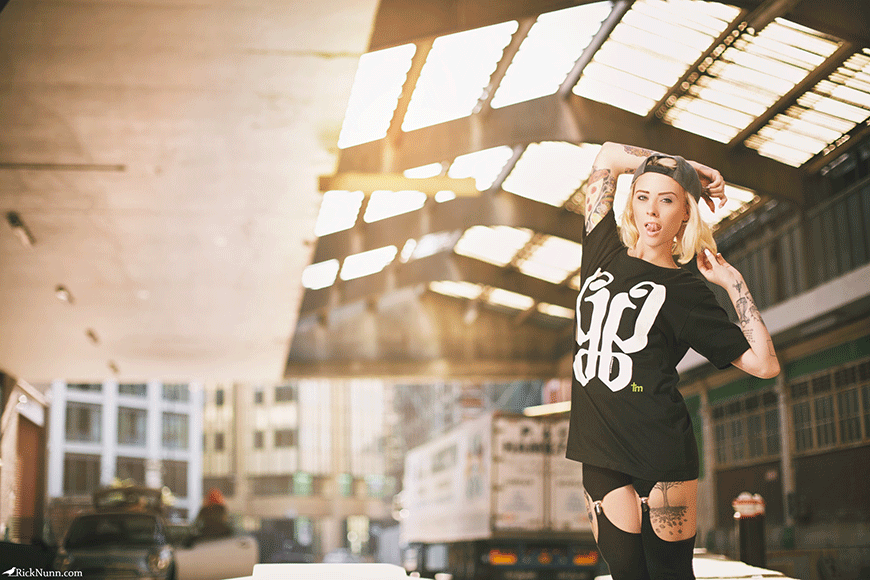 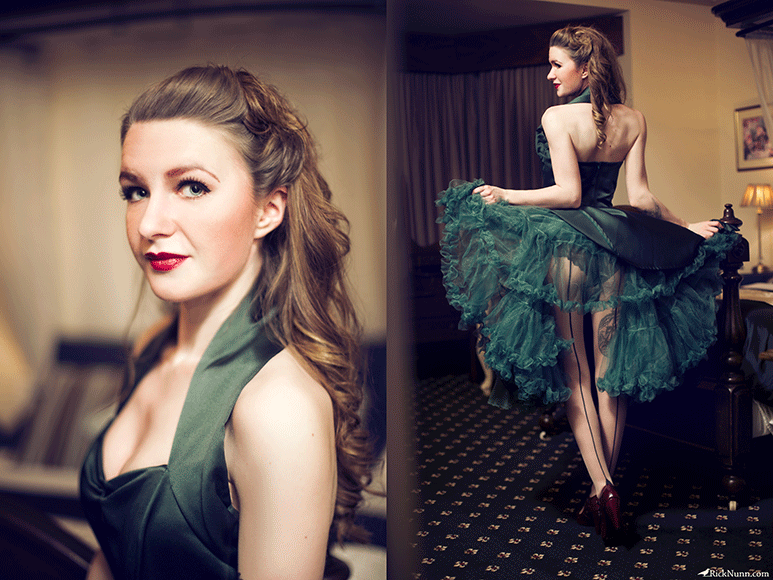 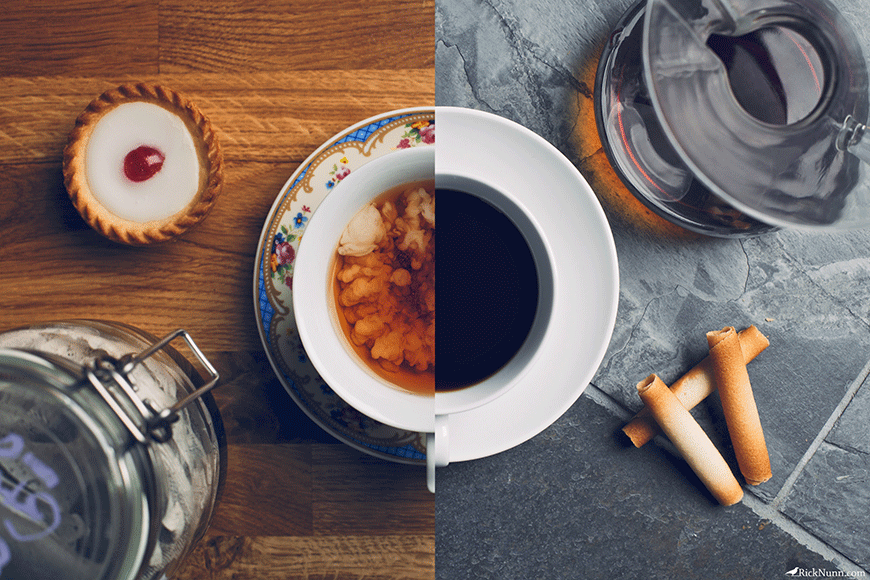 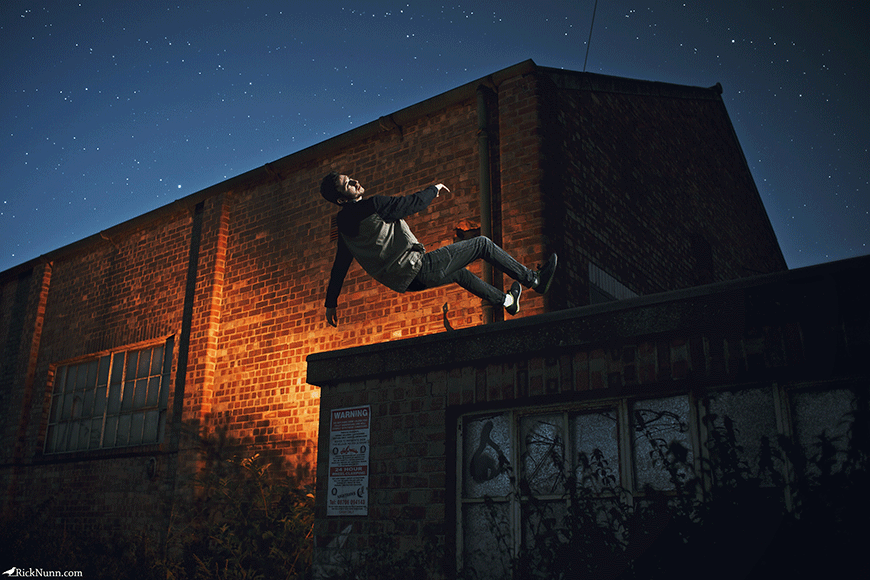 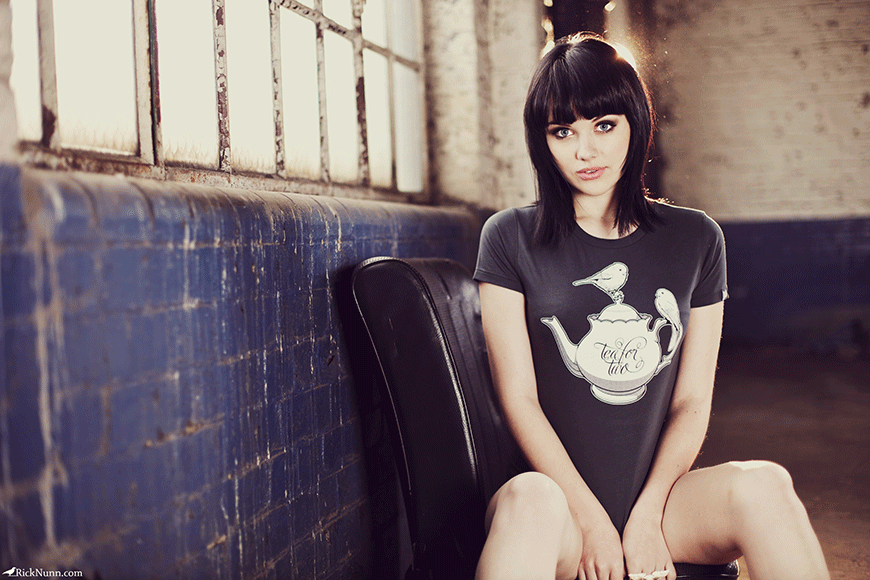 I’m from Lincoln, UK. I first picked up a camera in 2009 — it was a Canon 450D & it didn’t take me long to fall in love. Shortly after I picked up the Sigma 15mm fisheye, a 430ex Speedlight & a Canon ST-E2 infrared transmitter — I thought I was going to be an action-sports kinda photo guy. I spent some time taking photos of friends skateboarding but I quickly realised that I much preferred shooting portraits of people in-between the action.

I’m pretty antisocial, so I was as surprised as anyone that shooting people was my jam. I realised that if I was going to be able to shoot the way I wanted to, living in this country, with this weather, I was going to have to get better with off camera flash. I started reading everything I could about off camera flash. The Strobist movement at the time was still relatively new, especially to the UK. I ended up with some dirt cheap radio transmitters from china — they blew my mind.

Fast forward to 2014 — Most of what I shoot now is location portraiture or adventures with my girl. I’ve now got what I think is the, almost, perfect kit for it. My main body is a Canon 5D MkIII & I shoot almost exclusively with primes — the exception being the Canon 70-200mm f/2.8L IS but that kinda feels like a prime anyway. The lens I’ll always go for first is my Canon 135mm f/2L — it’s unbelievably sharp & the silky bokeh it produces is amazing.

I normally travel with 3 Canon Speedlights, I find I can light almost anything with 3 lights. Last year I upgraded to the Pocketwizard Flex TT5, I wanted more control, more range & high speed sync. Being able to control the power output of my lights without having to step away from the camera with the Pocketwizard AC3 has made my workflow so much smoother, less breaks in the creative process & more time being awesome.

In another bag (I struggle to travel light) I drag along a few light stands, a small boom & a bunch of modifiers. Westcott has been very kind to me & I’ve ended up with most of their Apollo range. My current favourite is the Apollo Orb – it’s huge & gives a really nice soft light.

Sometimes though, I just leave it all at home & take out either my Canon AE-1 with a Canon 50mm f/1.8 or my Pentacon Six with a 80mm f/2.8 loaded up with some Portra. It’s easy to forget how good simple can be.