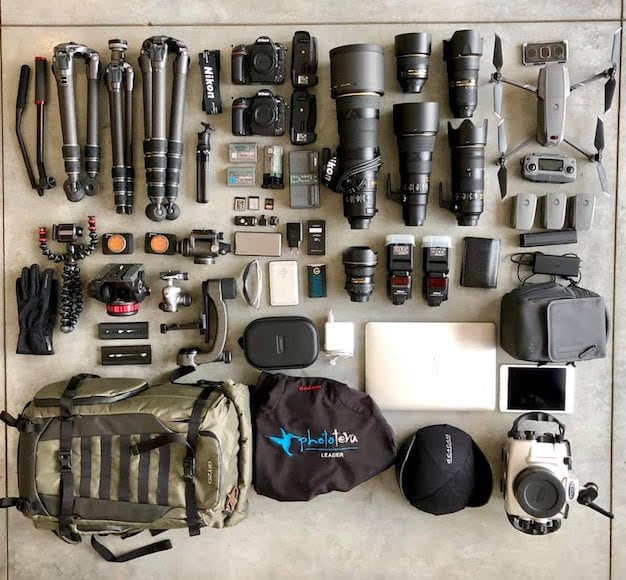 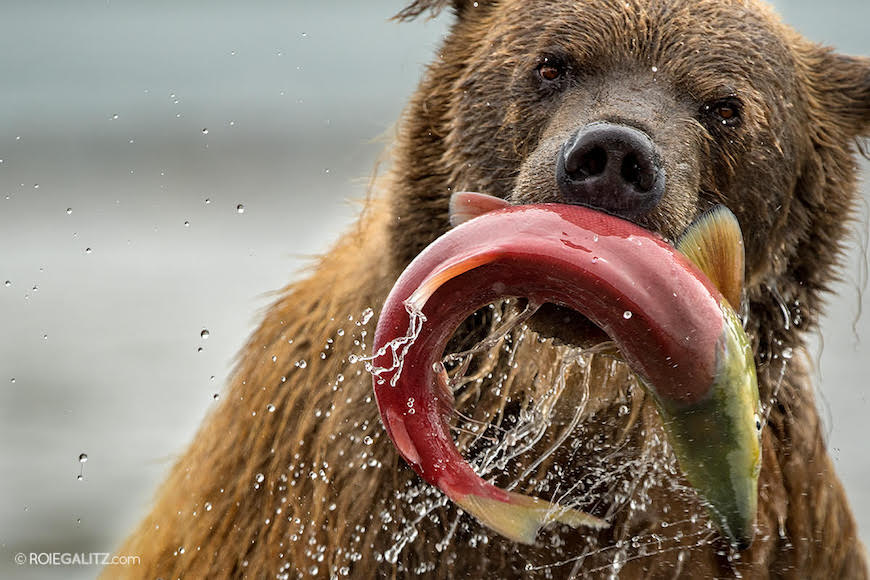 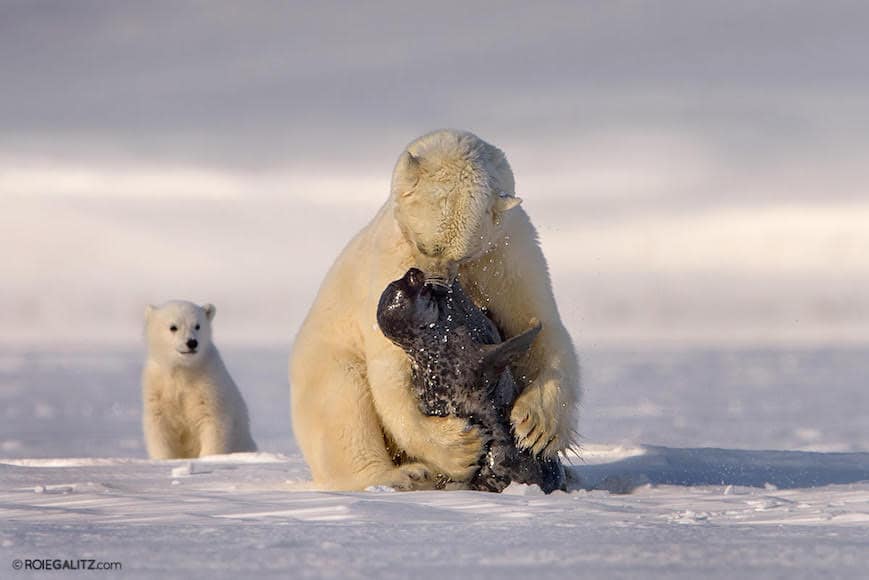 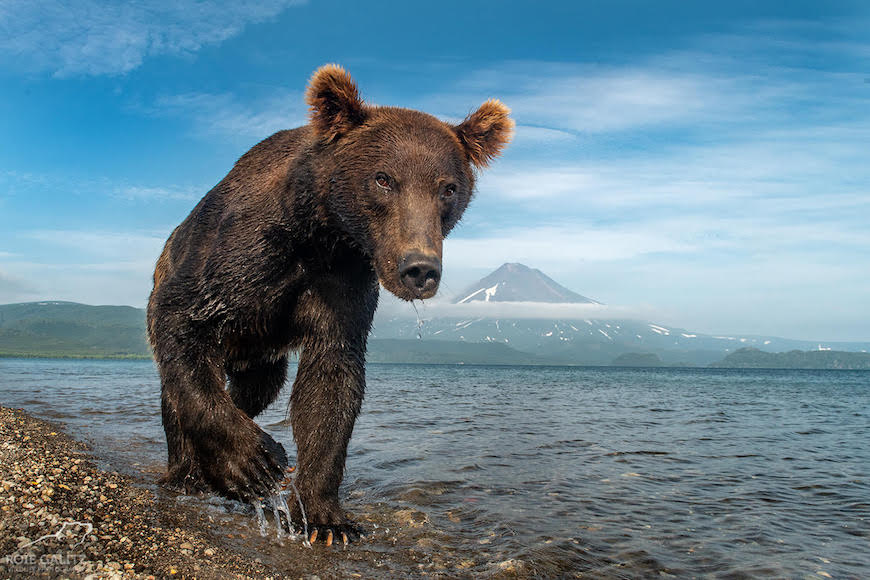 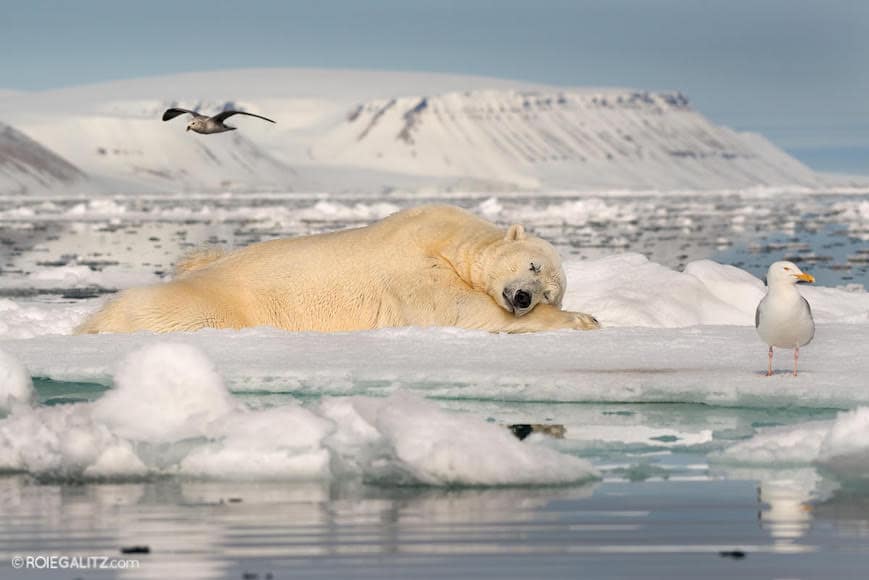 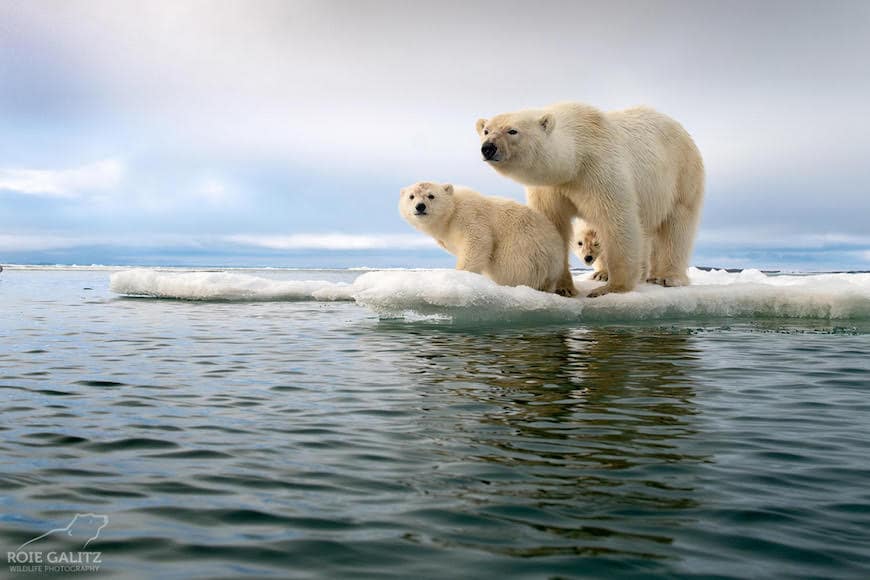 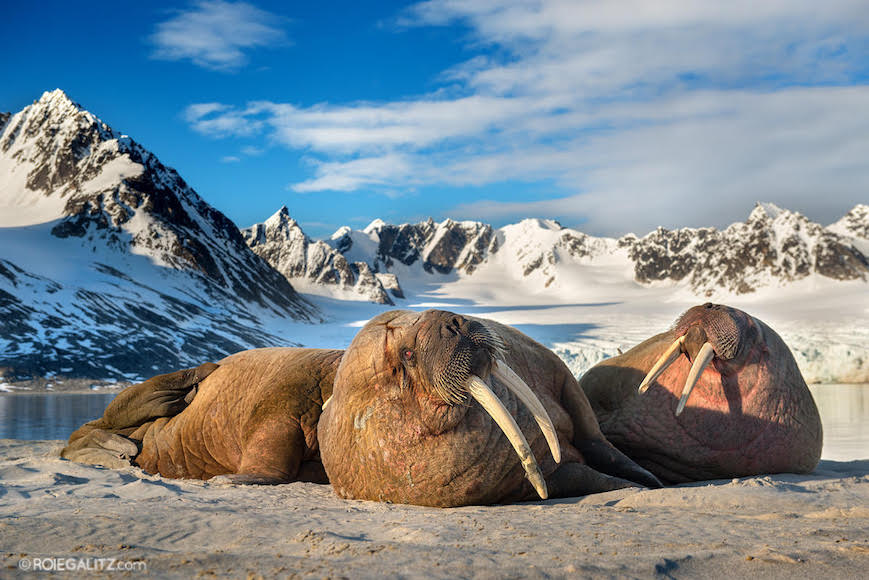 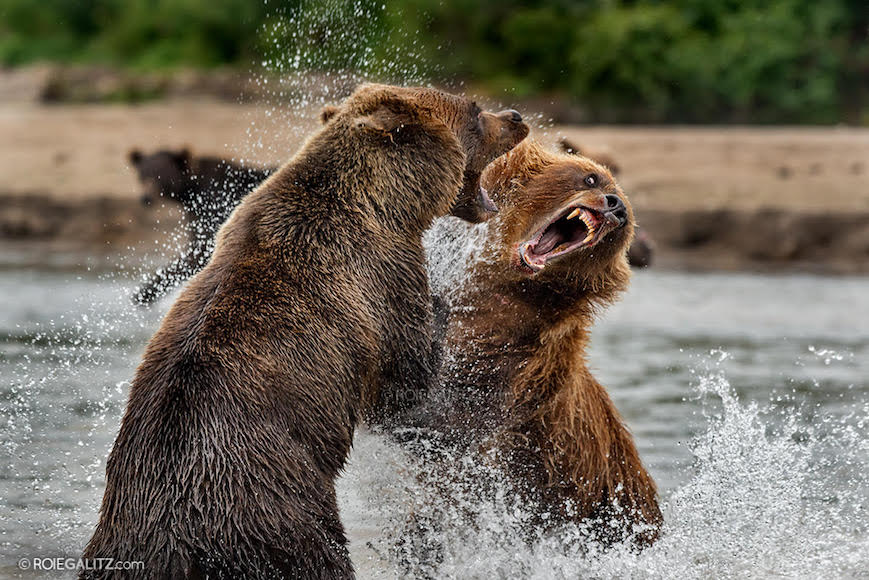 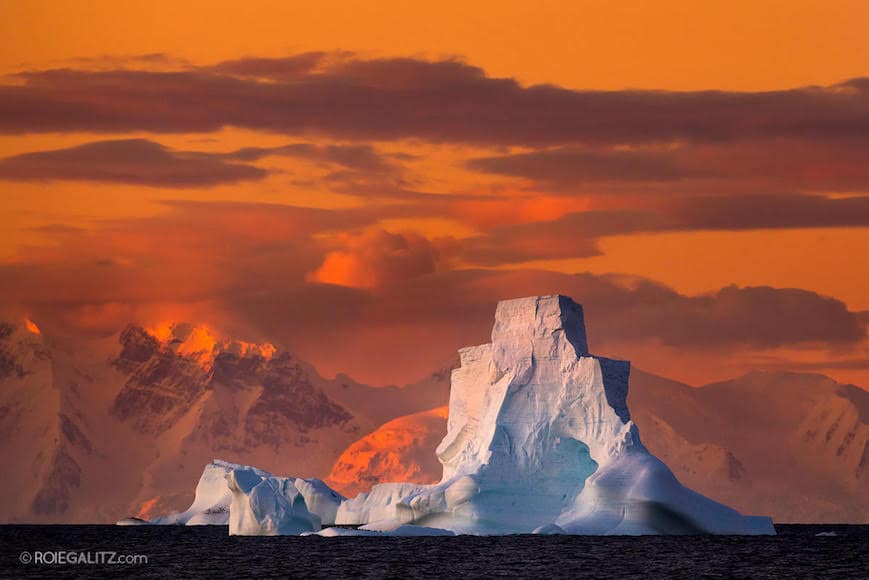 My greatest life passions, nature and photography, take me into the wild.

As an adventurous wildlife photographer, I travel in extreme conditions to the remotest places on earth, capturing images of rarely viewed animals in their natural habitats. My lifelong mission is to raise awareness of pressing environmental issues by taking pictures that were never taken before.

I am an award-winning wildlife photographer, entrepreneur and public speaker. I have also been honored to serve as a Greenpeace ambassador, calling to protect our planet.

​For over a decade, I have been exploring and documenting our planet’s wildlife. My photographs get great exposure worldwide, millions of views and frequent appearances in the media (BBC, PBS, National Geographic and more).

My work has been presented in local and international exhibitions, featured in exclusive magazines and honored with many international awards over the years.

I am one of Israel’s leading figures in the field of photography and was named on The Marker’s 2017 40 under 40 list.

I share my knowledge and passion with tens of thousands of photography lovers at the establishments I founded: Galitz School of Photography, the largest photography school in Israel (founded 2007); Phototeva Expeditions, one of the world’s top 10 photography expeditions companies (Founded 2010); Composition Magazine, Israel’s most popular photography magazine (Founded 2009); and the Annual Israeli Photography Convention (Founded 2008).

I also co-founded TalkMaster School of Public Speaking. I am a sought-after public speaker, frequently giving talks in photography conferences and environmental events all over the world.

For the last decade and a half, I’ve been using Nikon. I love the greater dynamic range and the resolution which Nikon provides. In recent years I became an NPS member and reviewer which allows me to get the best gear and try it out.

– well, they are the best and practically the only option available. No doubt DJI has made enormous progress since that first model until today’s outstanding drones.

has been my choice of tripod systems since I began professional wildlife photography in 2008 and I’m honored to be a Gitzo global ambassador and experiment with the newest and best gear around.