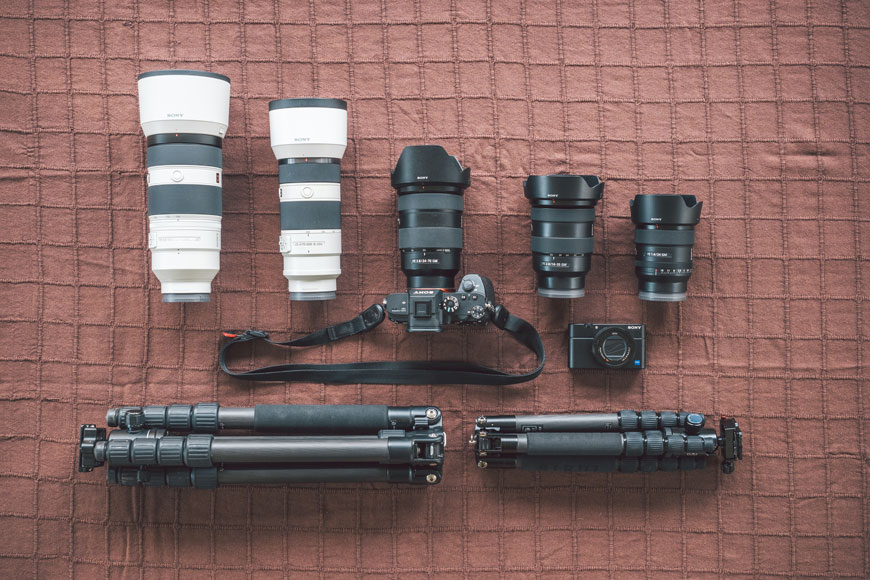 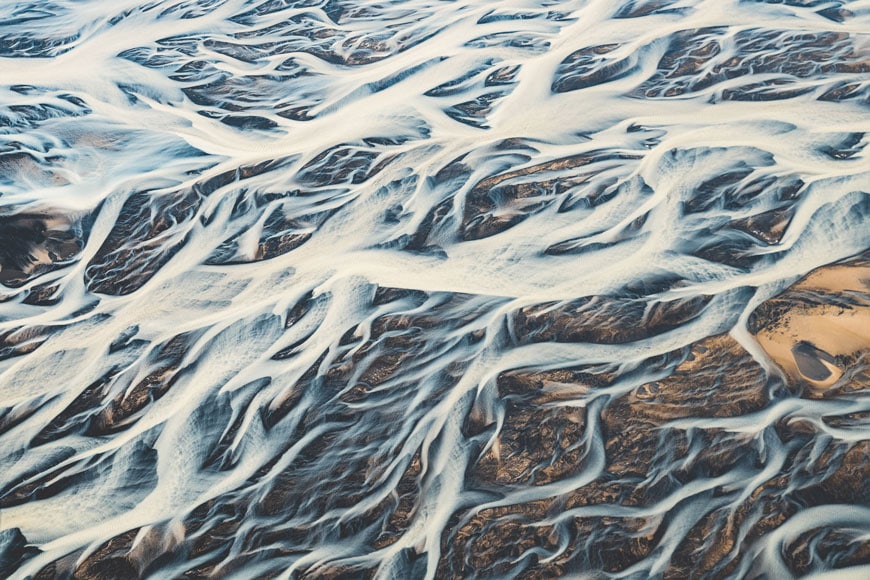 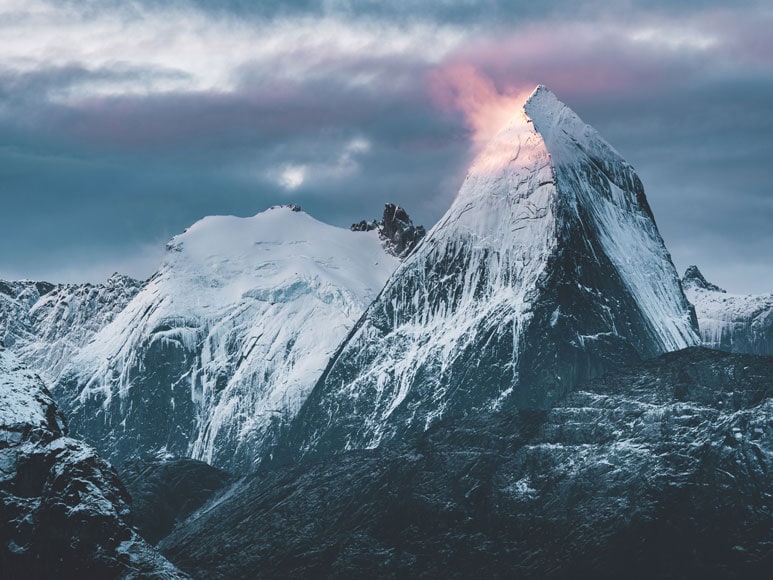 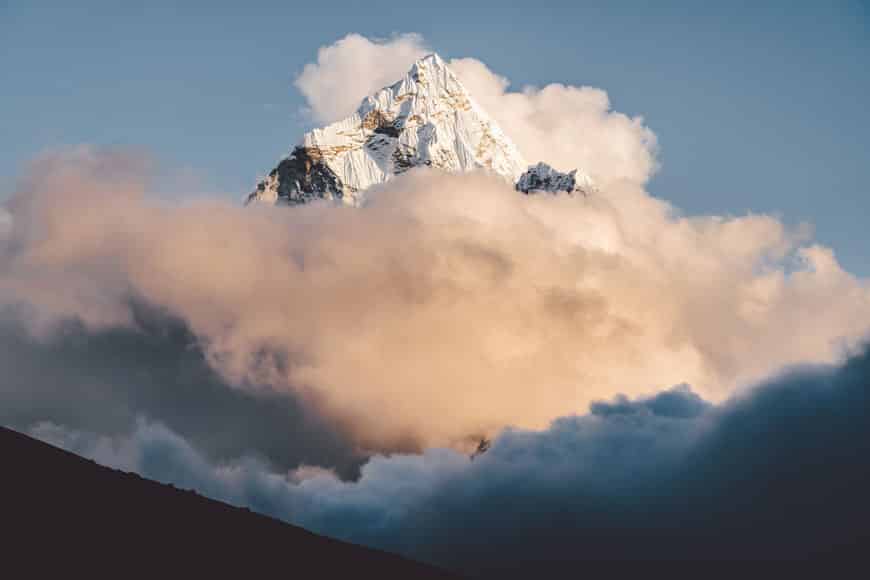 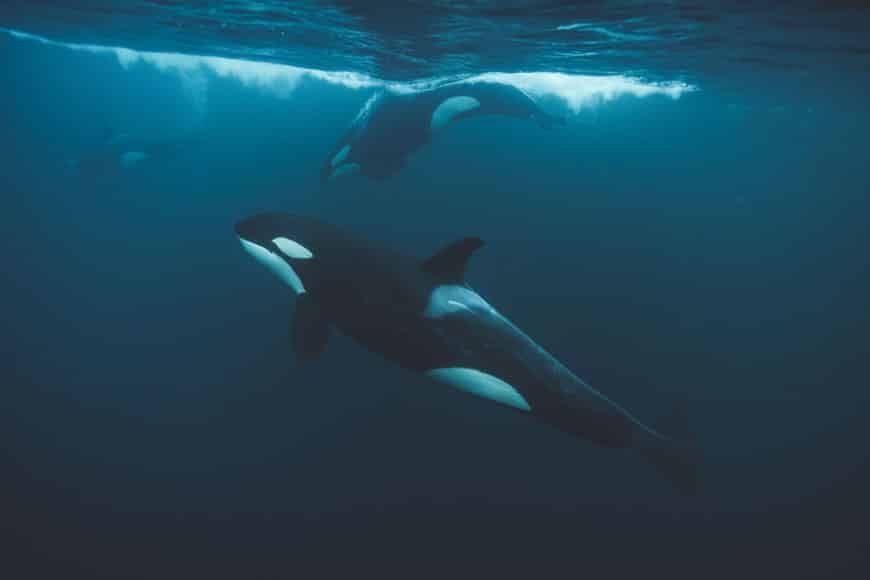 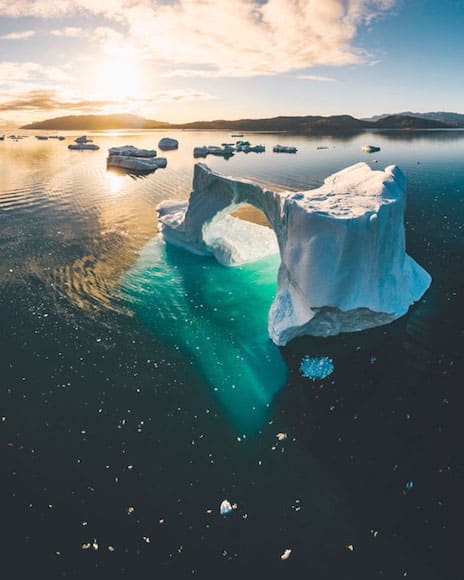 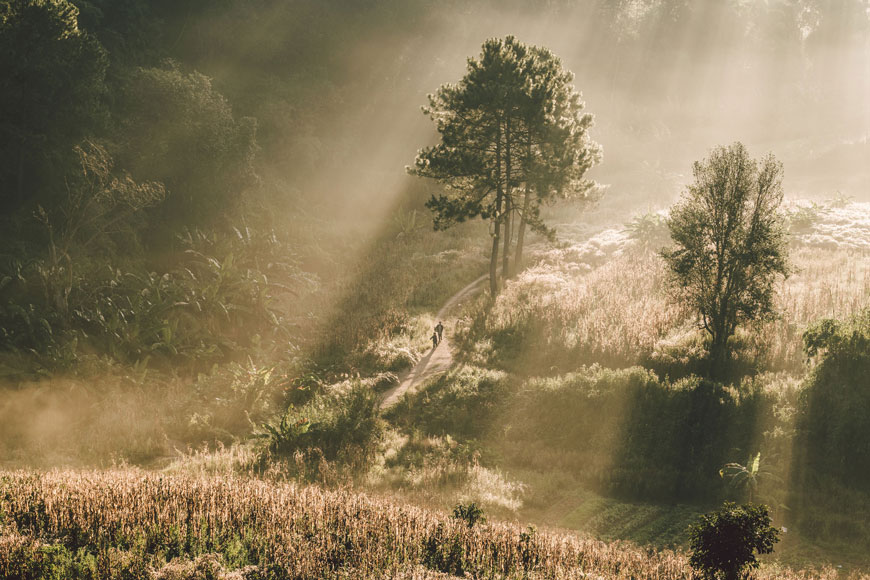 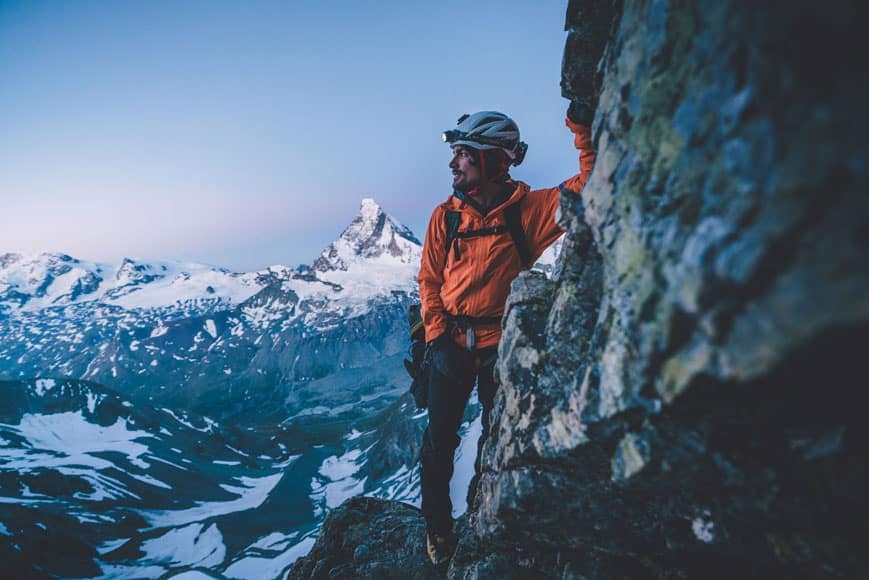 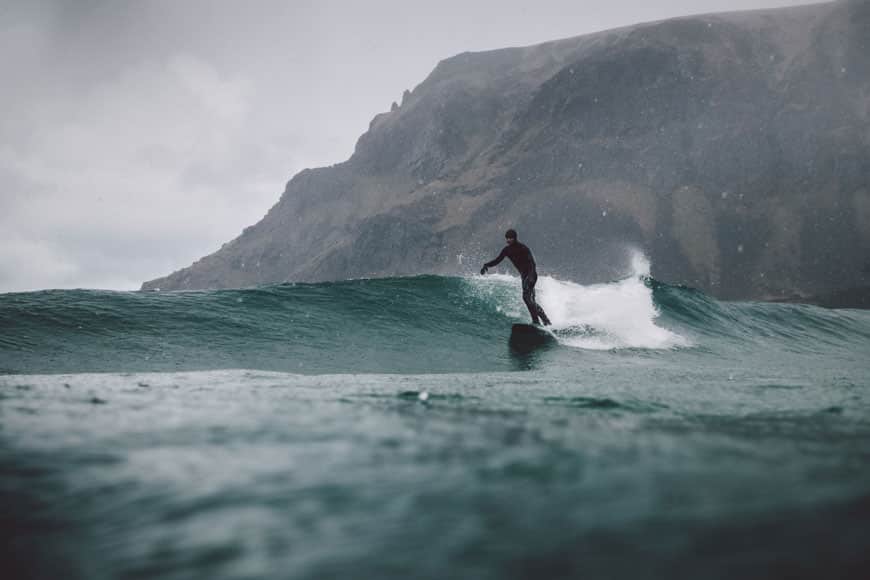 My name is Roman Königshofer. I’m a professional photographer and filmmaker based in Innsbruck, Austria. My genres are landscape, sports and travel.

Everything started with skateboarding and snowboarding at the age of around 14 years old. I wanted to capture the tricks we were doing so I became really interested in cameras (video and photo).

My grandfather gave me an old Konica SLR with which I started to shoot my first rolls of film. I experimented a lot and have never stopped since then. That means I’ve been shooting for over 21 years now.

I shot a few years of film only – mostly slide film. After that Konica SLR, I saved up as much as I could as a teenager and got myself a Canon EOS 5

(aka A2e / A2). This was a huge upgrade. Having the option to shoot 5fps or with an X-sync up to 1/200sec was perfect for me at that time when shooting a lot of skateboarding and snowboarding.

Shooting film became more expensive every year, however. So I was one of the first in my community who adapted to the DSLRs. I saved up again and bought a used Canon 10D

on eBay. DSLRs at that time were disliked by film enthusiasts, but somehow I could see the future in them.

This was also the time when I started to shoot more and more in the mountains. Not just snowboarding anymore; also a lot of landscapes at any time of the year. I was hooked!

My approach was always to use as little gear as possible. And I also like to travel light which brought me to the mirrorless camera systems.

Because filming was always a big part of my work, I was dreaming of a camera which could do both in a small form factor. Then in 2009 Panasonic released their GH1

. At that time it was the perfect hybrid camera for me. Small, light, awesome video capabilities and great photos. So I’ve been shooting mirrorless since 2009.

Like the DSLRs were first disliked by the film enthusiasts, now the first mirrorless cameras were disliked by all the DSLR shooters. And again, I was one of the first who went fully mirrorless.

So I shot on different Panasonic cameras until Sony came out with their first models. After all those years, what I missed most was a bigger sensor. So I got myself a Sony A7rII

. I’ve been using Sony since then, currently shooting on a A7rIII

as my main camera. I love the high resolution. It is hard to go back once you are used to it – especially for landscapes.

Currently, I’m waiting for an updated version of the Sony A9

or an even better version of the just-released Sony A6600

as it uses 2016’s technology with a bigger battery. Sony can do better. ;)

But having the option of a smaller kit, especially for climbing and winter touring, would be cool.

– My main camera. The sensor (full-frame 42MP) is amazing and I can shoot everything with it. It’s way faster than its predecessor and features like Eye-AF makes my life easier sometimes. With 10fps it’s also great for most sports. With S-log profiles it’s also great for some video work.

– My backup camera. Soon to be replaced with a successor of the A9 or the A6600.

– A small camera which goes everywhere. The video capabilities are amazing too with S-log, build in NDs and high quality super slow motion.

– Awesome lens. Sharp at all apertures. I use it for landscapes or on the go on climbs when I’m tied onto a rope. At 35mm I’ve also used it to shoot some cool portraits already.

– A super versatile lens. I use it a lot, especially when it gets dark – at blue hour or even later. It’s so tiny and light too. When shot wide open at f/1.4 this wide angle gives quite a unique look.

– My go-to lens. This guy can handle everything. It’s a great option if you want to go with just one lens but have to document an event or something similar. Great to shoot lifestyle work too.

– Small and light. I rarely go for a shoot in the mountains without a tele lens. This is my first choice. Sometimes the faster f/2.8 version would be handy but the weight and size trade-off is huge. So for real mountain adventures, the f/4 version is perfect.

– When 200mm is just not long enough. ;) For what this lens delivers the size of it is acceptable. I do bring it on hikes sometimes because it gives you new options to frame your shot in the mountains. It is sharp across the whole range.

(old model) – they don’t sell my version anymore. I love to have both hands free sometimes during shootings so I rely on a strap and this one felt like the perfect size. The quality is great. I’ve used the same one for around four years.

(old and new model) – I use the old model more because it fits wider backpack straps. I think the old was called “Capture Pro”. They come in handy for hiking. With them, you have your camera ready at all times. But there are limitations too. They are not useable for climbing. So in that situation, I’d go with a camera pouch.

(old and new model) – The pouches I use. The new one is bigger and fits my camera with the 24-70 f/2.8 with the lens hood on. Or one of my tele lenses (without lens hood). For mountaineering, this is my first choice to have the camera ready and not in my backpack. I mount the pouch around my hip on my backpack with carabiners/slings.

I’ve tried almost every single camera backpack out there. No one of them is perfect. Right now I use a NYA-EVO FJORD 60-C ADVENTURE CAMERA BACKPACK. It’s definitely one of the better ones I’ve used. But depending on the activity this choice varies quite a bit too. Sometimes a mountaineering backpack is better and I throw in my camera and a second lens. Or I use the backpack in combination with a pouch outside from the beginning.

– A really small and light but pretty sturdy tripod. I’m able to bring this one everywhere. For overnight missions in the mountains to shoot the starry sky it’s a good choice.

– My main tripod. If I don’t have to go super light I bring this one.

I use Adobe Lightroom to edit my photos and very rarely I use Adobe Photoshop too. Usually just if the client wants me to retouch something in the photo.

, chargers, cables, reflector, ND-Filters, polarizer filter…
Plus I use a ton of other stuff which heavily depends on the activity. So sometimes it is climbing gear and sometimes it is surfing gear and/or underwater equipment. Almost always I need outdoor clothing, good shoes and a water bottle.

My photography is evolving. Most of the time I try to keep things out of my frame. A good photo doesn’t need much. Often I look for simple composition with great light. The best images IMHO are those which don’t need excessive post-production to make look them good.