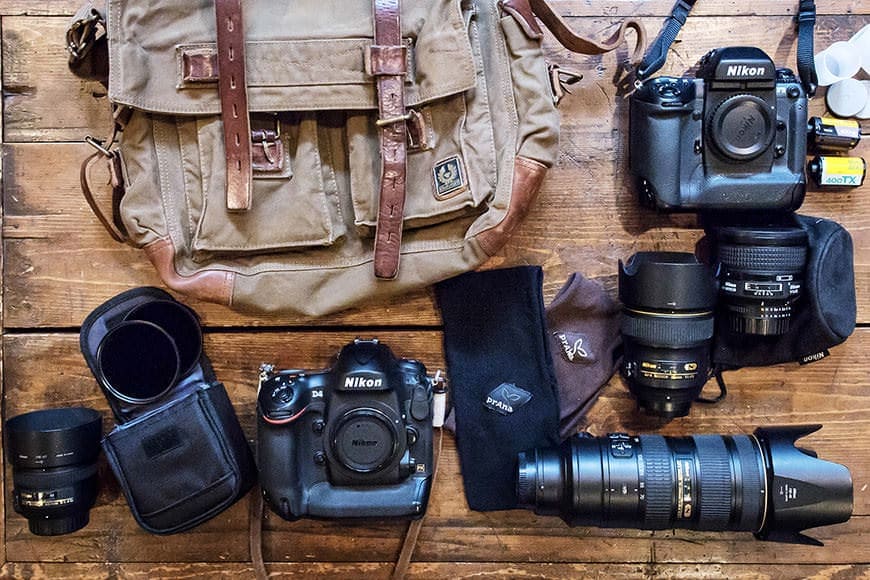 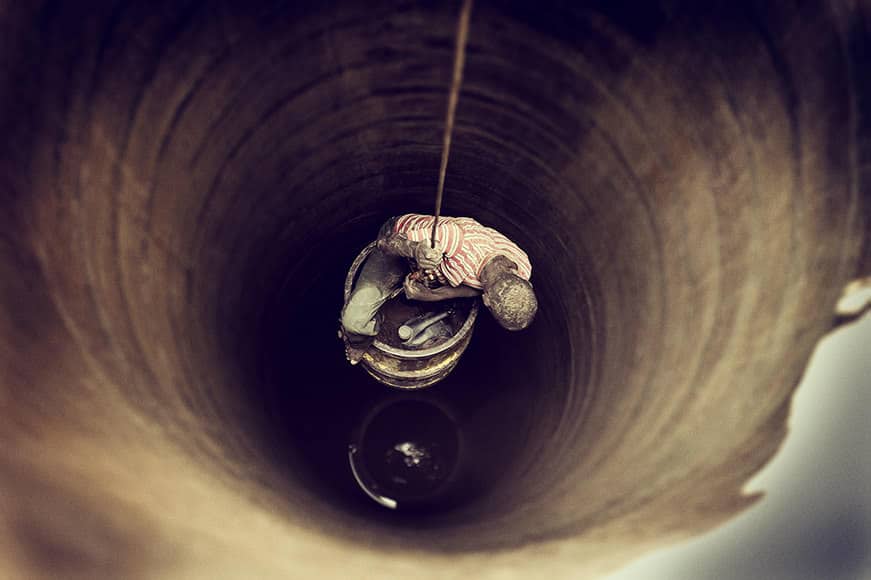 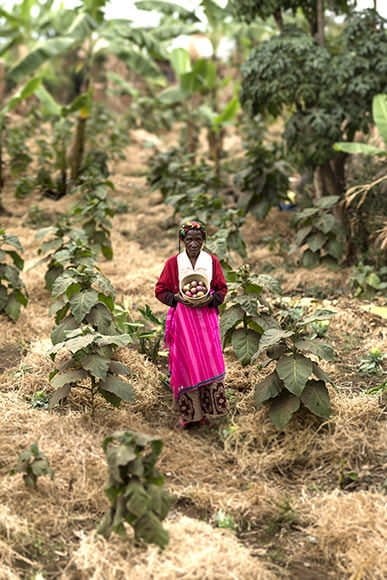 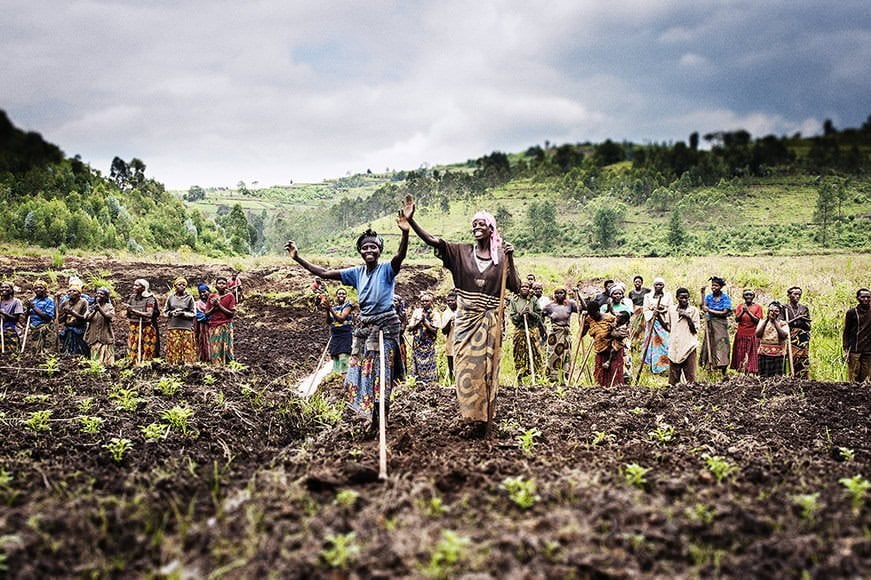 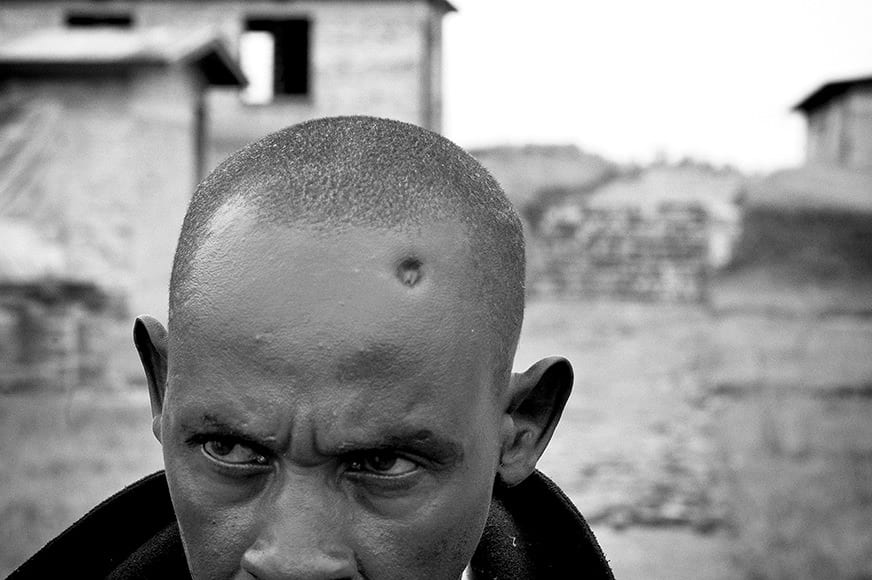 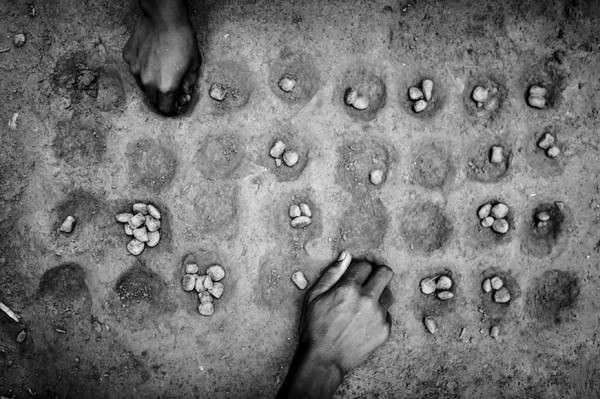 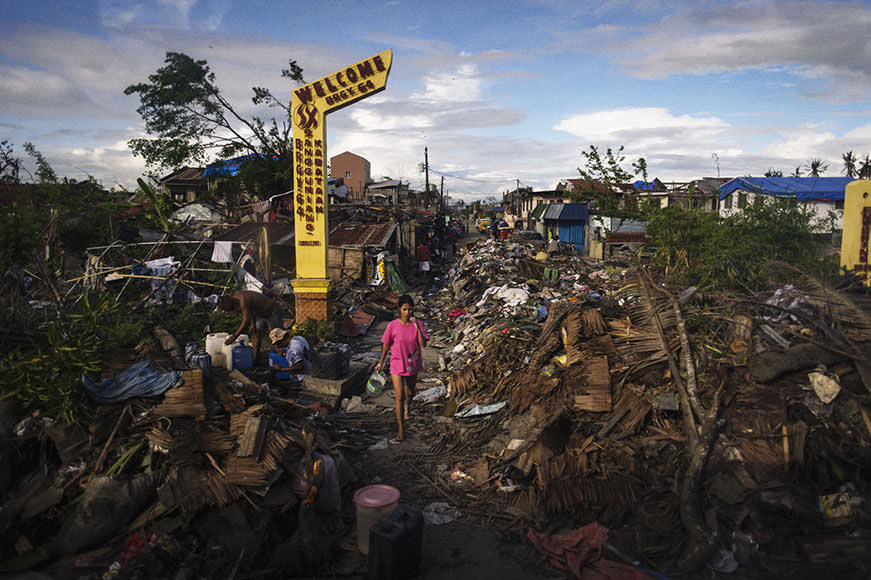 When I bought my first camera, I had the store clerk put three bodies on the counter: a Pentax, a Canon and a Nikon. I liked how the Nikon felt in my hand–weighty, beautiful, and rugged. That was it. I didn’t know a lick more than how it felt. I have never looked back or wanted (too badly at least) to switch platforms, and those adjectives have over time become synonymous with some of the words people use to describe my work.

I use my gear–or rather use it up–in the pursuit to go deep into the craft of making images that embody the life I see in the most rugged places in the world. The gear basically gets trashed. But I suppose that is what it is for, isn’t it? Not to sit on a shelf and look awesome, but to produce awesomely. I can’t take too much credit in this process, however. People send me to far off places to meet some of the most amazing folks on the planet, and ultimately it’s access to those places and people that allow me to literally feel that camera in my hand and that magic in the scene. Thank you kindly, anonymous store clerk.

For the last dozen or so years I’ve been traipsing the globe helping give voice to those who don’t have a voice loud enough to be heard on their own. This makes me a “crisis” photographer and a guy who believes deeply in the power of a single image.

To get that, I am constantly trying out different bags and lenses and cameras, but for the last few years my gear has been going into a canvas and leather Belstaff bag, and I reach for my Nikon D4 camera with a Nikon 35mm f/1.4 lens the vast majority of the time.

I still really like to shoot my Nikon F5 film camera (using Kodak Tri-X 400 or Portra 400 films) but man, that camera doesn’t get called on much by my clients these days (much to my chagrin).

I also am a firm believer in a good quality headband and some ND filters as where I normally shoot is hot and bright. Oh, and some decent RayBans.

Whatever the mix of gear, clothing, or bags, one thing stays the same for me: I look for moments of unguarded human emotion and then snap the shutter. And that, my friends, is something that can change the world. 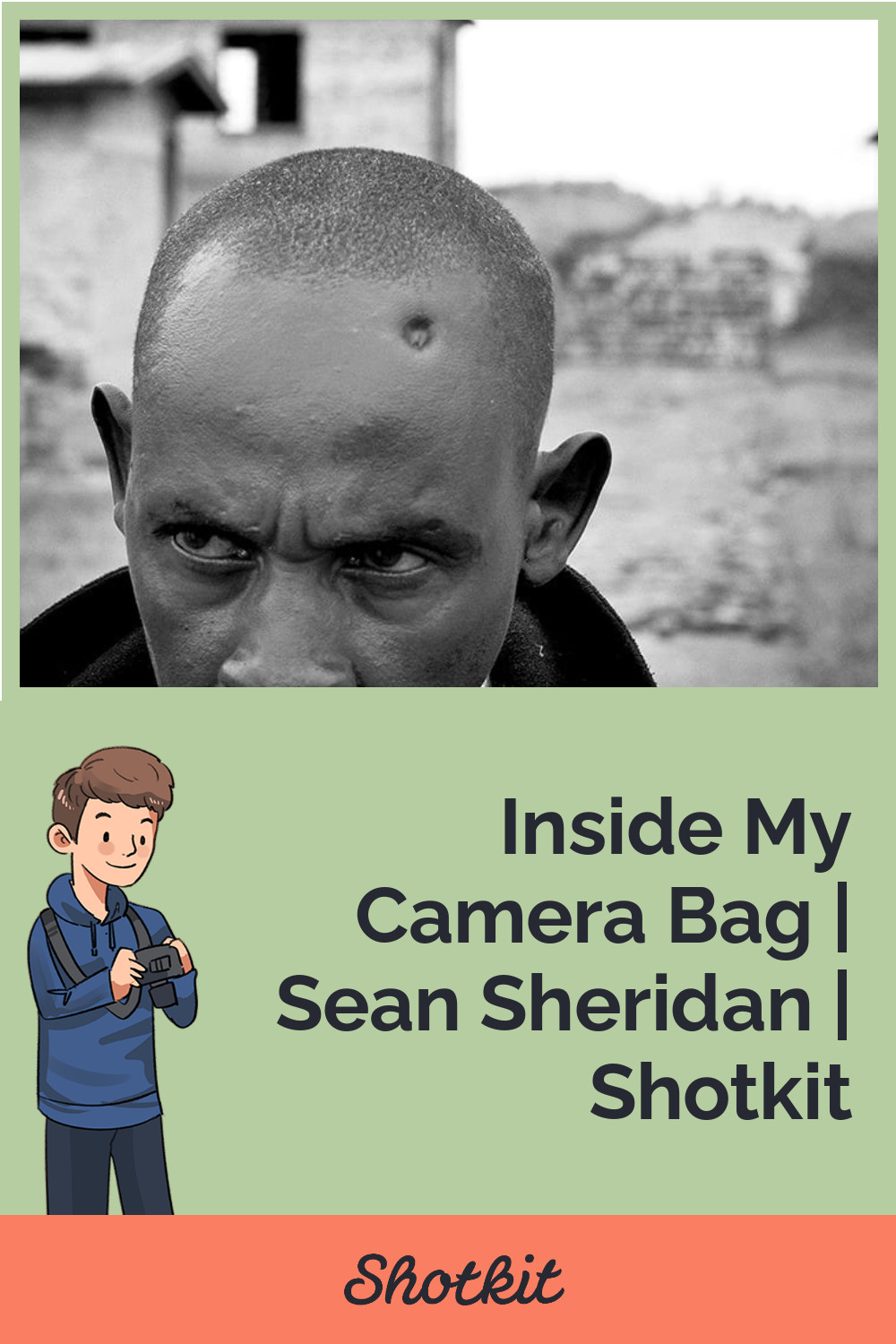