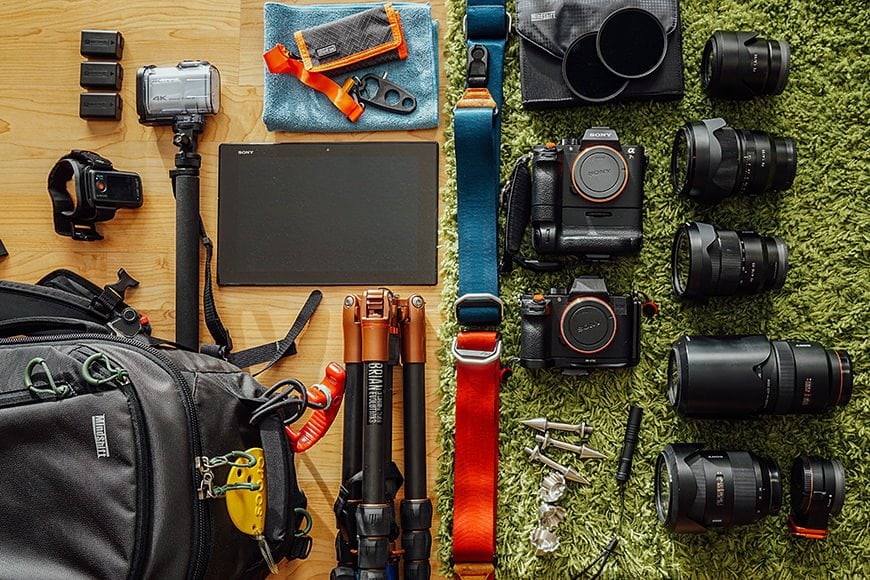 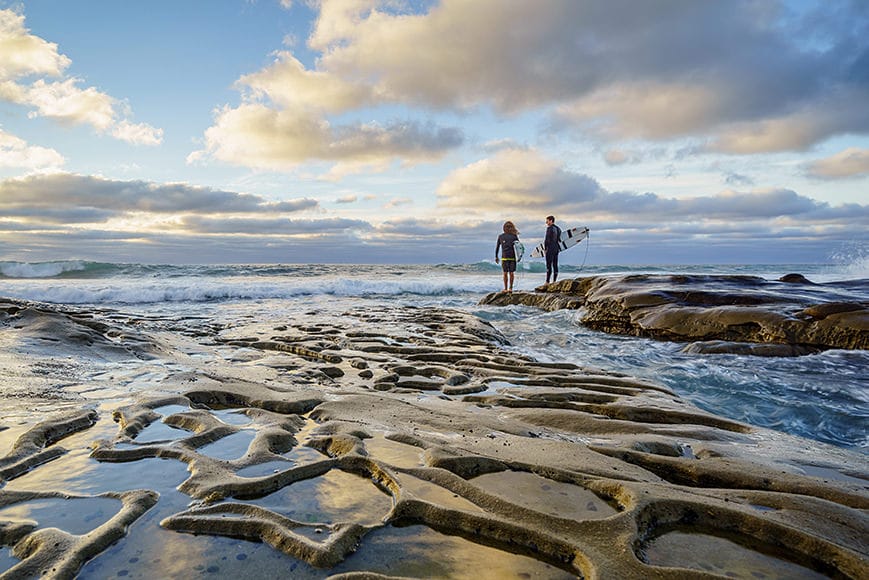 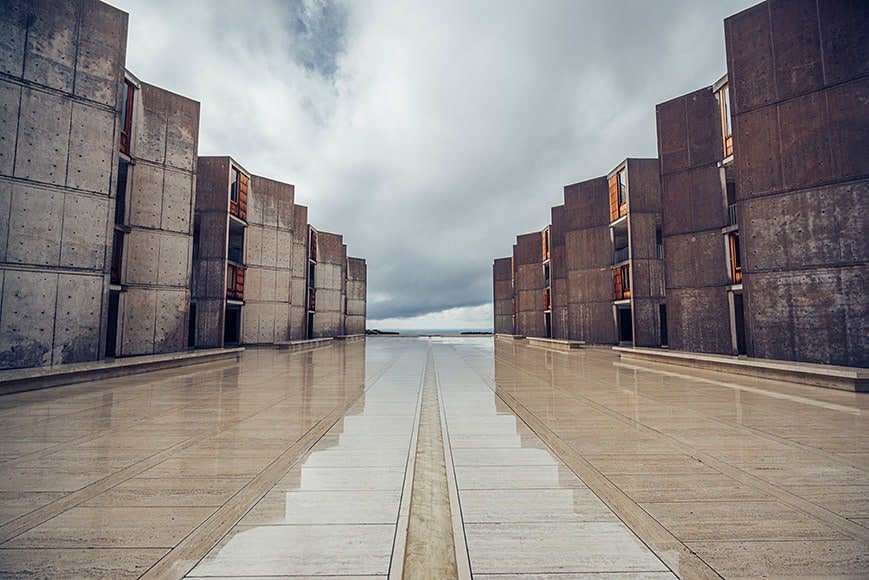 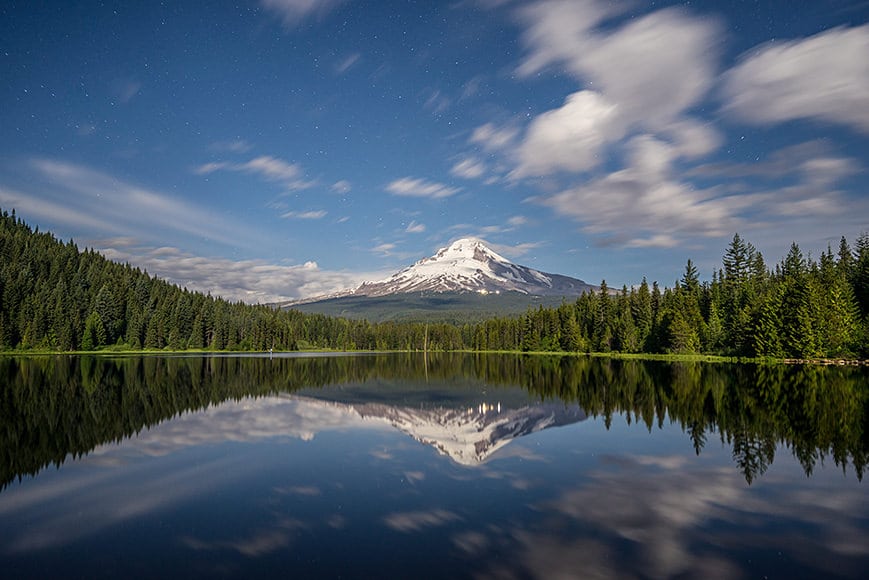 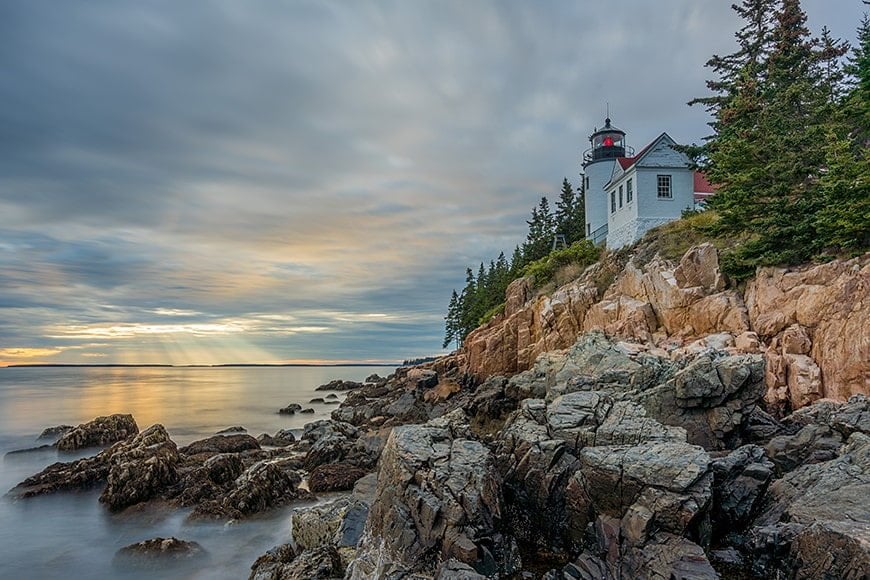 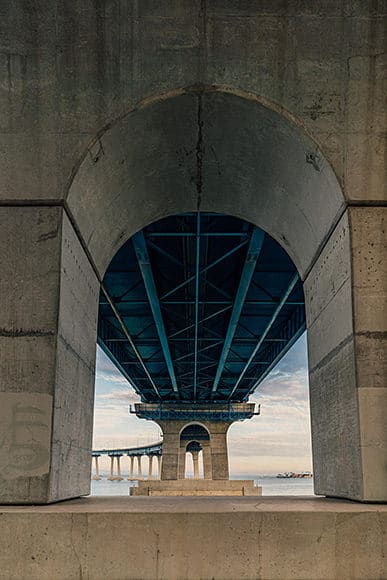 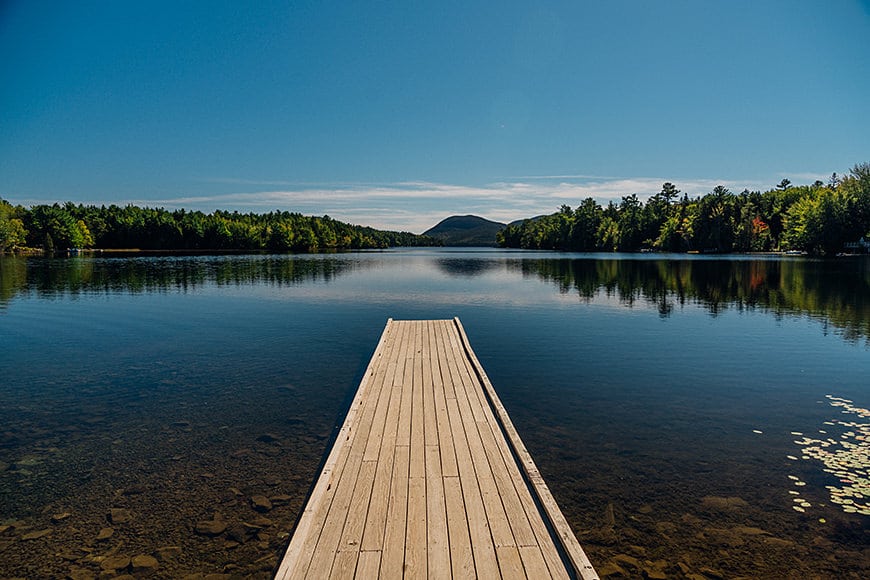 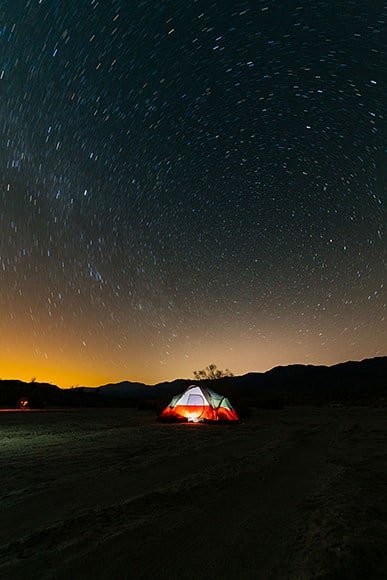 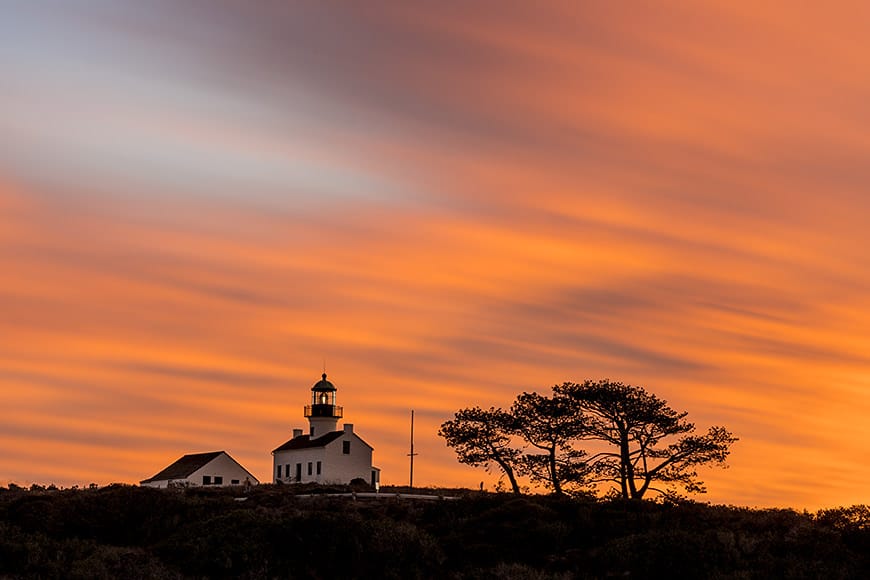 I’m a nerd and a creative. I don’t feel I earn my sleep unless I exercise both hemispheres of my brain (the analytic and the creative sides). That virtue is something I have abided by since I was a kid and hope that it rubs off on my own daughter.

I have had the honor of being a Sony Artisan of Imagery since 2014, but I have been professionally using the Sony DSLRs since the first time they continued the A-mount cameras from Konica Minolta. However, my roots in photography have started long before that. My earliest memories in life tend to include a camera.

When I was a kid, I never really had an opportunity to travel so I made do with what I had around me. I remember trying to see my city through the eyes of a tourist and also staring at mundane items and wondering about their design. This helped me find something interesting in whatever I look at.

Now, I photograph everything. From landscapes to people to buildings to stars–there’s beauty everywhere. I feel that taking pictures of everything allows me to keep learning and avoid getting formulaic with my photography. I consider it similar to how athletes crosstrain. That way I don’t get jaded and I can exercise different photo styles.

I love blending these disciplines, too! For instance, combining portraits with street or landscape photography. I have photos of families and individuals embedded in different environments—from national parks to graffiti-laden alleys and parking lots to the middle of the street—and everything in between.

Sometimes, however, I just enjoy the solitude and peace that landscape photography brings me. I don’t have to physically manipulate the scene—I just research the location, weather, and lighting and keep my fingers crossed that it won’t deviate—but somehow, it does. And sometimes, it makes it even better. Sometimes, not so much. Either way, it’s so awesome standing there with your tripod, a chilly breeze, a thermos with hot coffee in your bag, and sweet, sweet light (but I could do without the bugs).

No matter what I end up taking pictures of, I love that my current kit is flexible. It’s small enough that I can fit more gear in the same bag that would typically only hold a body or two and a handful of lenses. Being able to do that helps when I also want to do timelapses while I am taking other images. The fact that I can fit pretty much any lens that exists (by way of adapter) makes my gear compatible with whatever I want to try out. To add, the cameras that I use can connect to my phone or tablet for immediate access to editing the images and sharing them—all possible while I am on the move.

I have a bunch of camera bodies, but do most of my shooting on my Sony a7R II

. That camera I consider the “greatest hits” of the Sony full-frame set. It exceeds the resolution of the first-generation a7R, approaches the low-light sensitivity of the a7S, and has the in-body image stabilization of the a7II—which is originally what brought me to the original Konica Minolta bodies that started it all over a decade ago.

I have a bunch of gear, but the following is a snapshot from my most recent trip to Maine.

On the floor from the top left:

mounted on the VCT-AMP1 monopod

On the rug from the left: