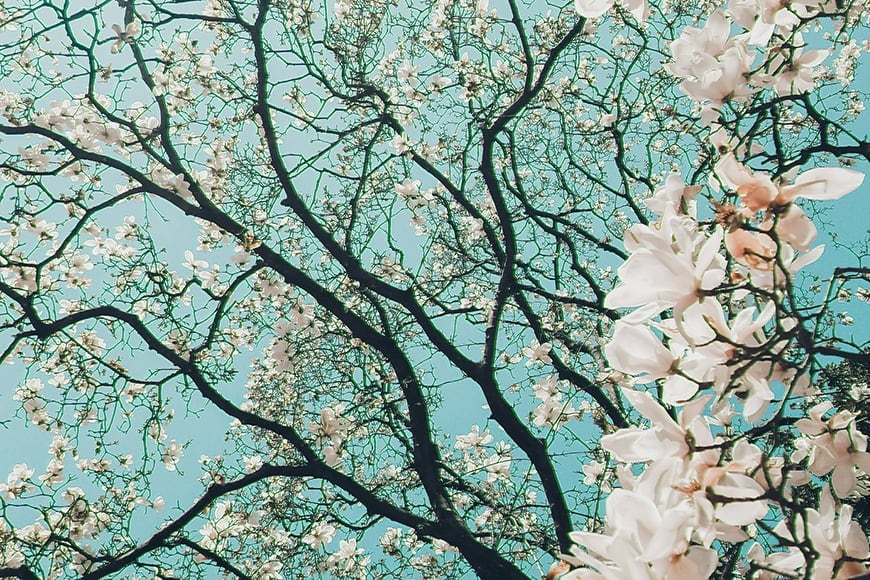 Ever wonder why most lenses tend to be softer when shooting at larger apertures?

Maybe you’re a landscape photographer and love shooting with wide angles, but the images tend to come out soft, especially in the corners?

This little guide to spherical aberration will help you understand what’s happening and what you can do about it.

What is Spherical Aberration?

One of the more common issues a spherical lens might have is called spherical aberration.

This issue happens when the light rays passing through fail to come together at a single focal point. The light rays that strike the edges of the lens end up being refracted differently (coming out at different places) than the rays that are closer to the center.

As a result, light rays hitting the lens at different spots will end up hitting at different places along the optical axis, never quite converging.

Most often, the rays that pass through the edge of the lens will get bent more than those passing nearer the center.

What we want from lenses, however, is for all the light rays to come together at a single focal point, like in the image below:

When all the light converges in a single point, images come out fully sharp from the center to the corners. Unfortunately, since most of our lenses are spherical, there’s almost always going to be some rays that don’t converge at the intended focal point.

Why Does Spherical Aberration Occur?

There are three main causes of this particular optical issue.

The first is lens design. The lens curvature affects its performance. In general, spherical aberrations occur more with shorter focal length lenses than longer ones.

The second is the quality of the materials that make up the lens. Poor quality materials are a major factor and they’re why we often “get what we pay for” when we buy glass.

The third is how the lens elements are placed inside the housing. If these are even a little off, light rays hitting different parts of the lens will fail to all converge at the focal point.

What’s the Difference Between Spherical Aberration and Chromatic Aberration?

Chromatic aberration is similar to spherical aberration in that it results from the way light gets refracted through a spherical lens.

The result is an image with rainbow effects or, more often, colored fringes of light (usually either magenta or green) where there should instead be sharp boundaries.

Lenses with a higher refractive index tend to have less chromatic aberration than lower index glass, but it’s present in all spherical lenses to some extent.

The irony is that most lenses come with some form of spherical aberration correction, and it’s often this attempt at correction that can cause the magenta tinges in the foreground and green tinges in the background in out-of-focus areas.

The good news is that chromatic aberration can often be fixed in post-processing. Any software that applies lens corrections will do the trick.

How Is Spherical Aberration Corrected? 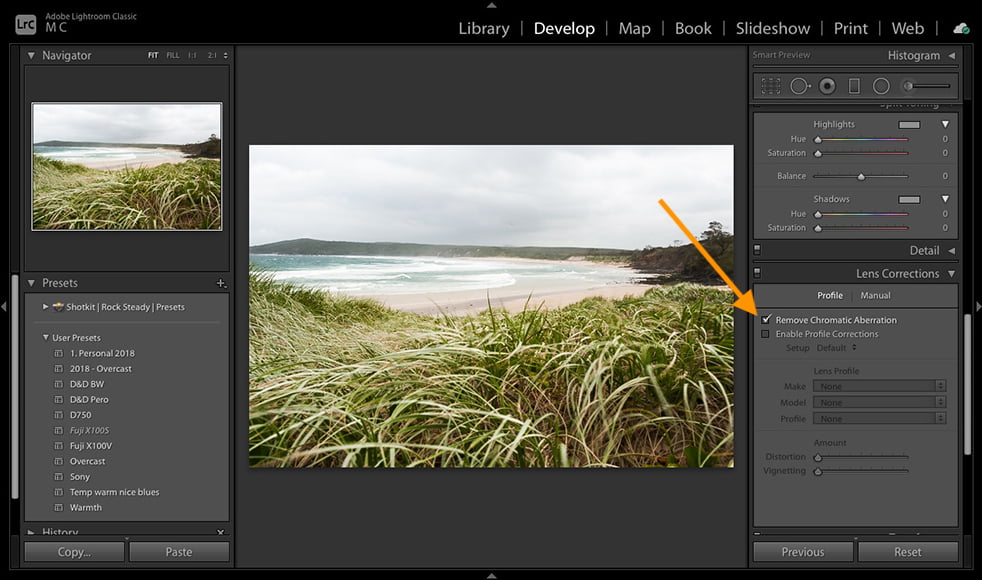 Obviously buying higher quality lenses will reduce the number of issues in general, and you can avoid spherical aberrations entirely if you can afford an aspherical lens.

Another option is to invest in a gradient-index lens. Gradient-index lenses remove spherical aberration issues by increasing their refractive index at their center and gradually decreasing it as it moves out towards the edge of the lens.

If these two options are out of your budget, there’s one more option: stopping down. It doesn’t often have to be by much. Sometimes stopping down by just a third or two of a stop can have a dramatic increase in sharpness.

For instance, if you have a 50mm f/1.8 lens and you get muddy edges while shooting wide open, reduce your aperture to f/2 or f/2.2 and you’ll probably notice a considerable increase in edge sharpness.

Beyond this, your only other option is to sharpen in post-processing.

All spherical lenses have spherical aberration. How much will depend mostly on the quality of the lens.

That being said, it doesn’t necessarily have to be a problem. If your subject is in the center of the photo, slightly blurry edges won’t really matter. This is especially true of portraits and macro photography, where you’ll most likely be using a shallow depth of field for an out-of-focus background anyway.

If you need edge-to-edge sharpness, however, your best bet will be to invest in the best lenses you can afford (a good idea anyway).

What about you? How do you go about overcoming this issue?