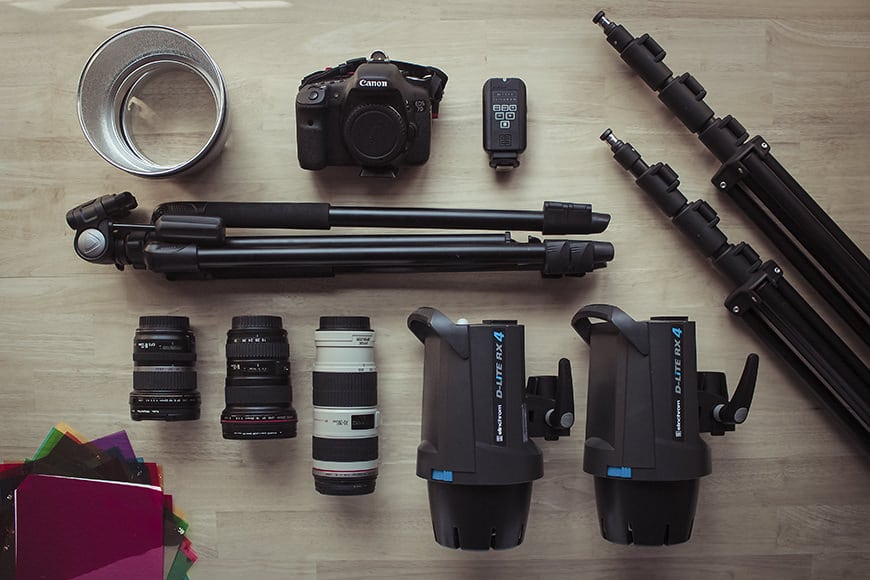 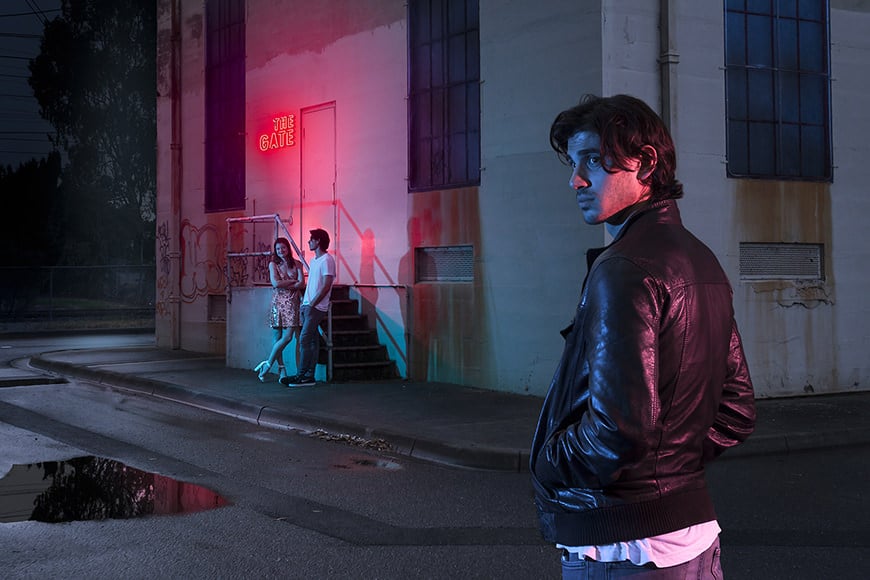 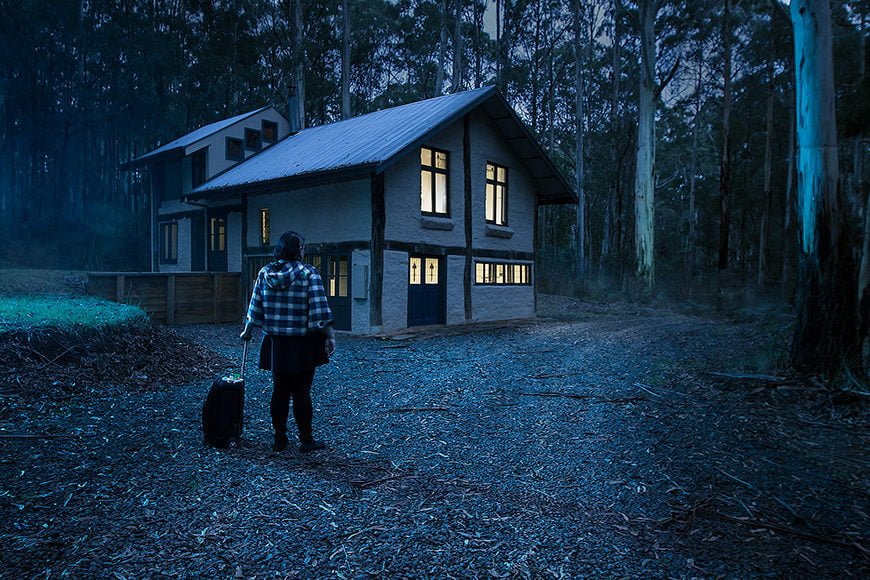 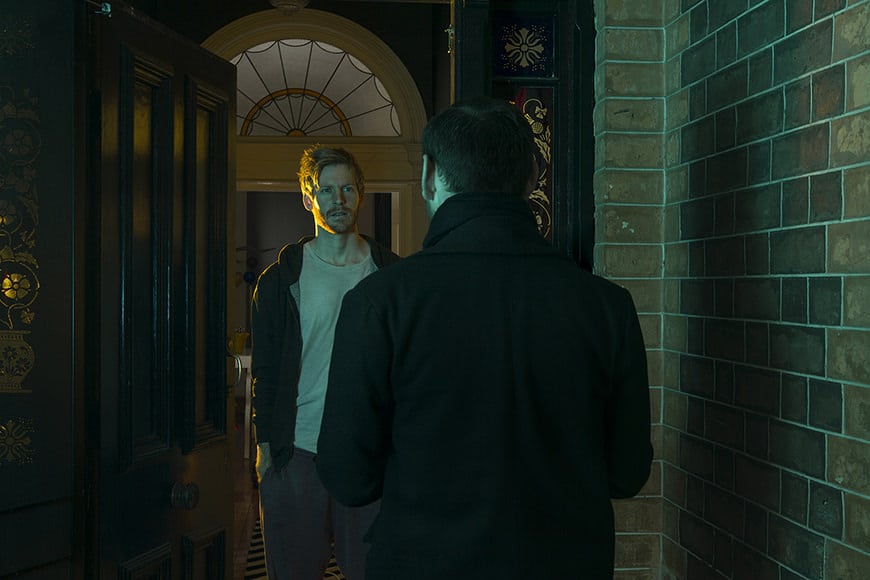 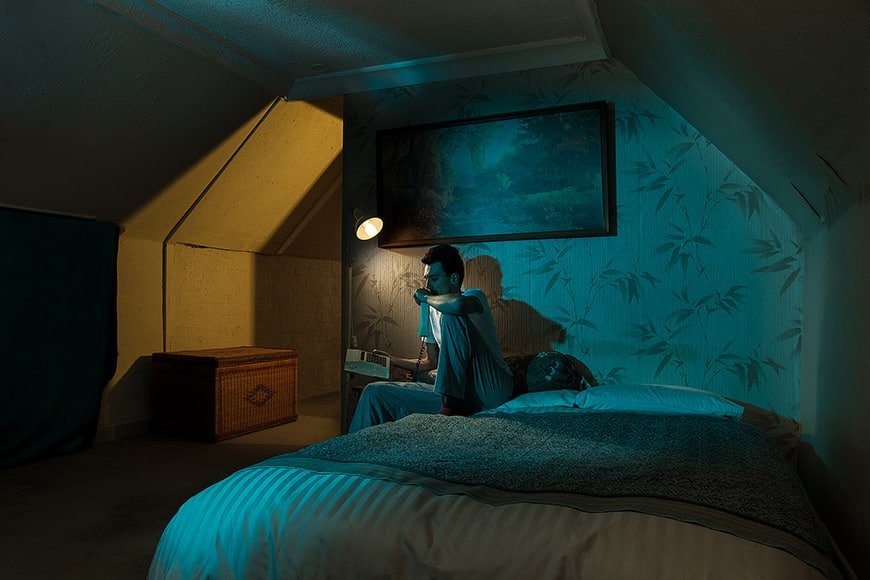 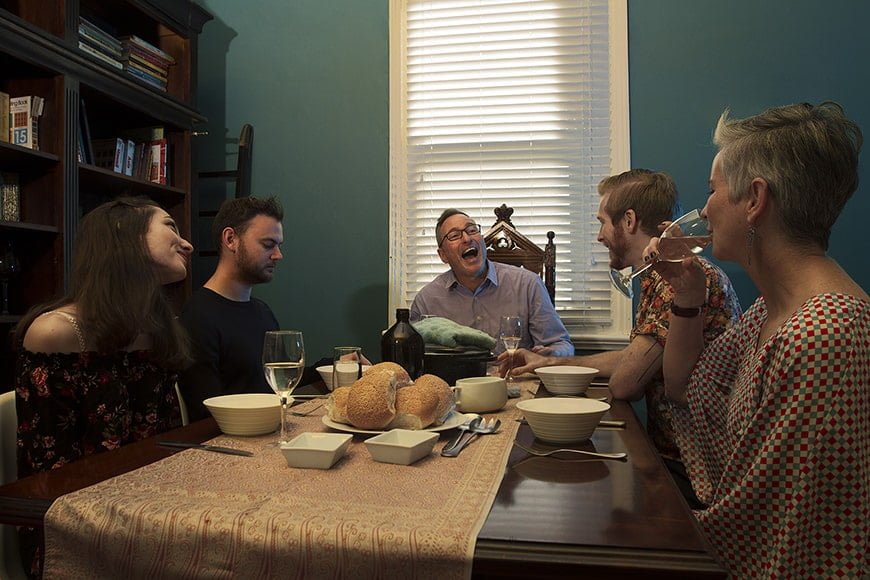 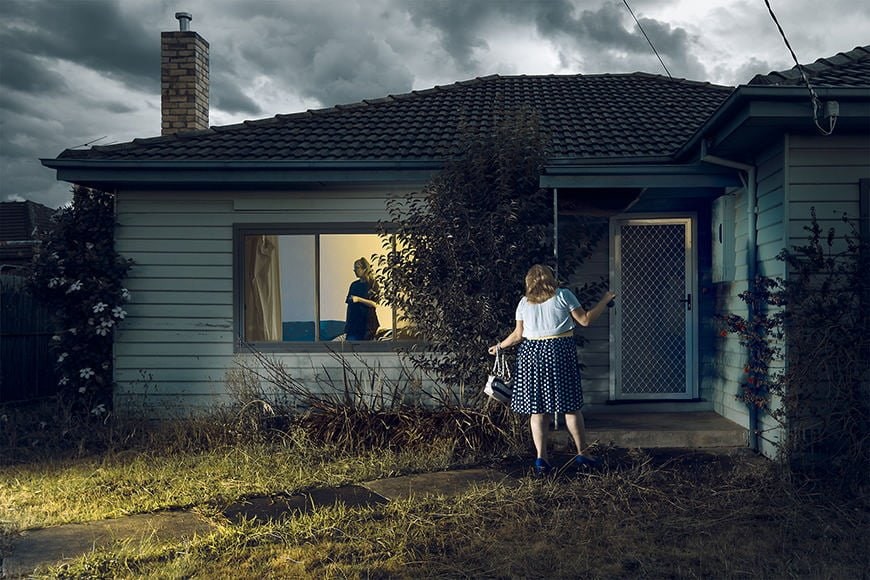 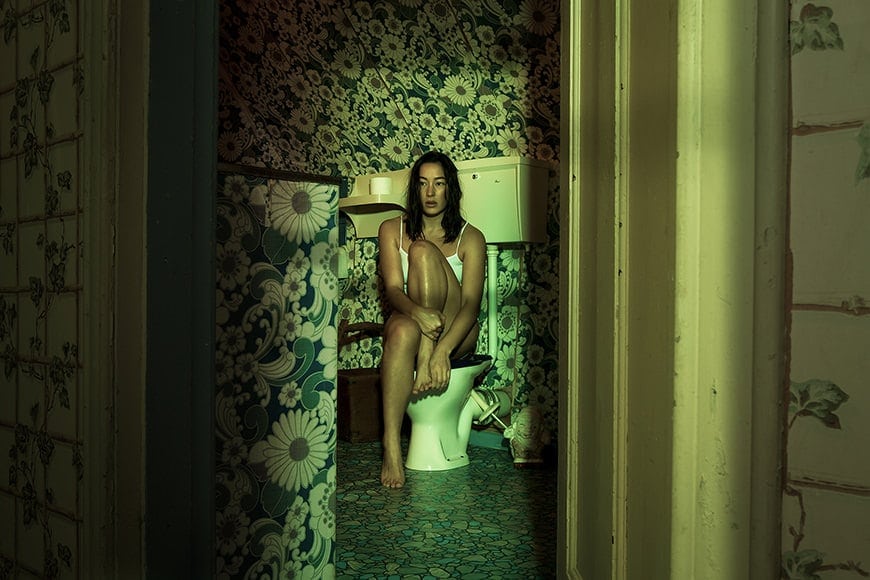 It’s been a pretty crazy year for me: In January I produced my debut solo exhibition at Mister Morris as part of the Melbourne Midsumma Festival, and one of my pieces made it all the way over to New York City as part of the Chelsea International Photography Exhibition. I was shortlisted for the Australian Photography Awards and Capture Magazine’s Emerging Photographer of the Year in the Fine Art category, while only a year earlier I was still completing a Diploma of Photo Imaging.

My work is quite heavily inspired by Gregory Crewdson and the beauty we can all find in the mundane. I think we all look to film and TV to model our lives off and compare them against and I think there’s a beauty in seeing something that more closely reflects who we actually are, not just these hyper-sexualised, city dwelling folk who seem to always come out on top.

For my debut solo exhibition, I wanted to use that moment of ‘coming out’ as an artist to explore the other major ‘coming out’ moment of my life. My series ‘Through The Screen’ used unknown characters to tell my story of coming out as a gay man to my friends, family and myself in a way that I hoped people could relate to. It also came only months after Australia finally legalised same- sex marriage, so it felt like a particularly important series for me to produce.

I shoot with a Canon EOS 7D

. I’d love to buy something more impressive, but in reality, I can’t justify it. This camera is literally held together with tape and it does everything I need. I have a couple of different lenses but the main one I use is a Canon EF 16-35mm f/2.8L

. It gives me a relatively wide shot without giving me any distortion, and on occasions that I swap it out for a different lens I just find myself wanting to change back.

I’m looking to change my lighting setup to something a little more portable, but at this stage I use two Elinchrom D-Lite RX4

strobes (and often an extension cord or two). Generally speaking I don’t put any factory-made light modifiers on them (though I have a couple of soft boxes that I use for portraits), but I often use strips of cardboard and other scraps I find around to transform the location; creating fake windows, headlights, neon signs, etc.

That’s honestly about all the equipment I use. Of course, I have a tripod which is integral to creating my images as I stitch multiple shots together to get the right look. I have a trigger for the lights and I shoot with a set of Elinchrom Large Panel Colour Filters

which help me control the mood of the shoot, but really that’s all!

Some other equipment that comes out (depending on the shoot):

– I generally use this for portraits, but it sometimes sneaks its way in for other shoots too.

– I don’t really use this if I want people in my photos (which generally I do) – but who knows, it may have a place in future projects.

– It works well with my body and lens. Anything heavier and I’d definitely need to upgrade.

Xlite 22x90cm Pro Strip Softbox – I love this for portraits, but it doesn’t get used much in my fine- art shots.

Xlite 60cm Pro Octa Softbox – Again, great for portraits, and it occasionally gets some use in my fine-art shots.