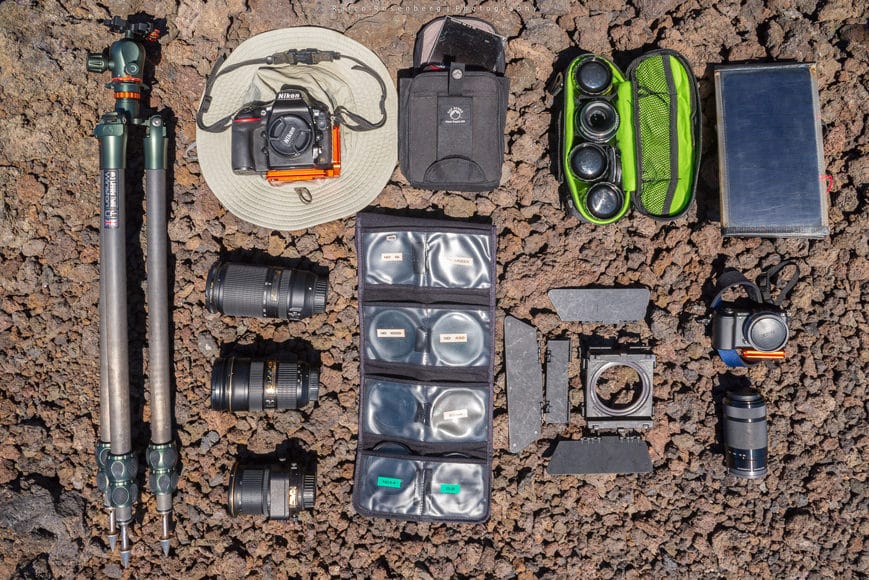 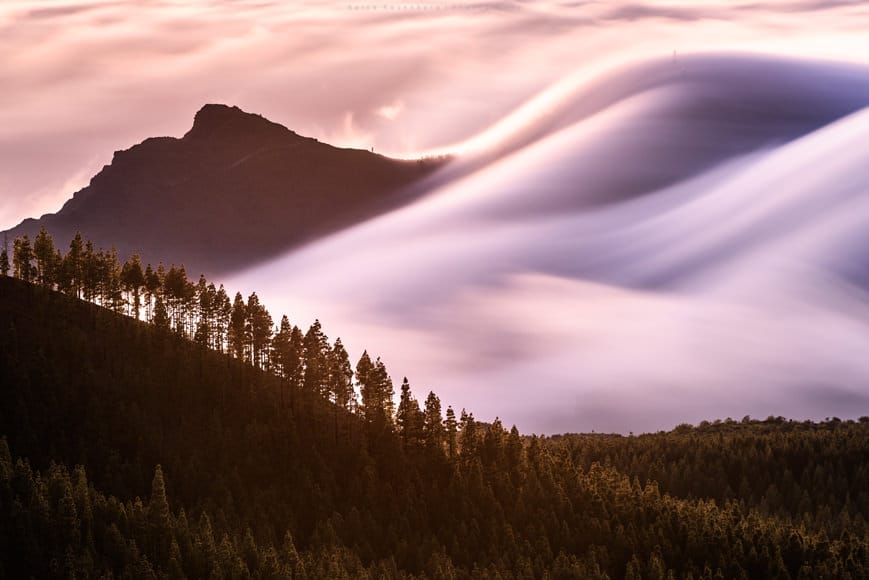 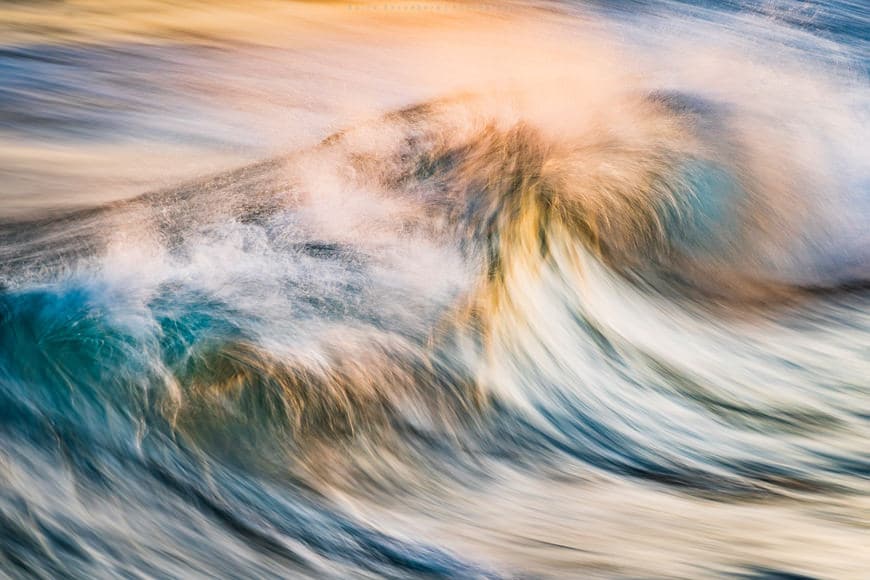 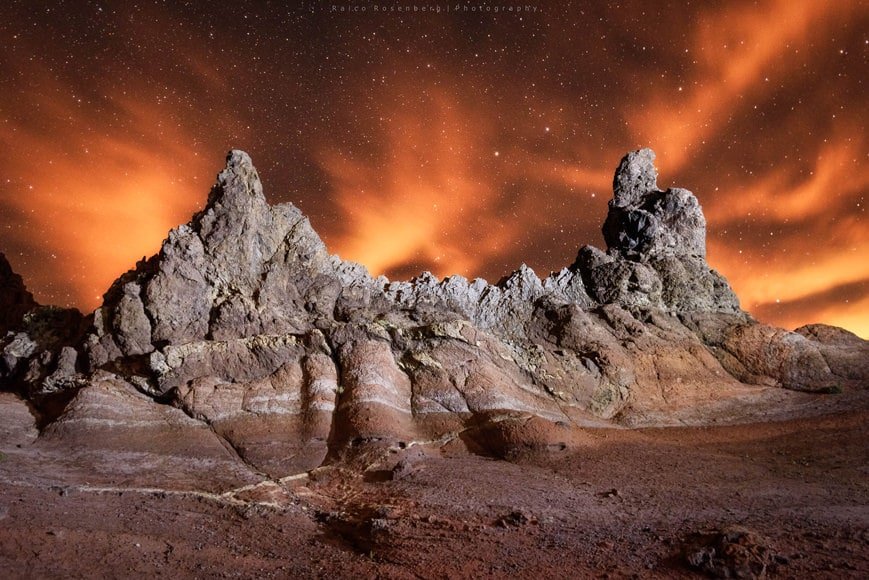 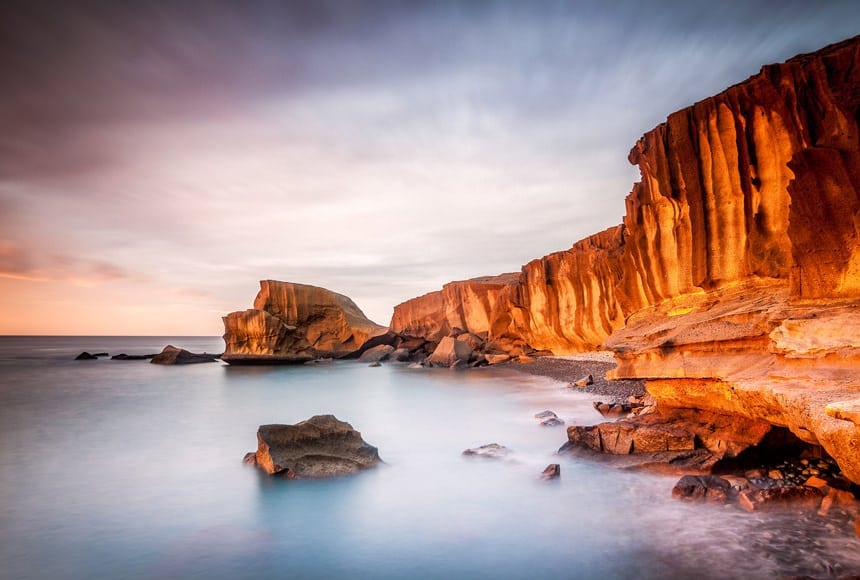 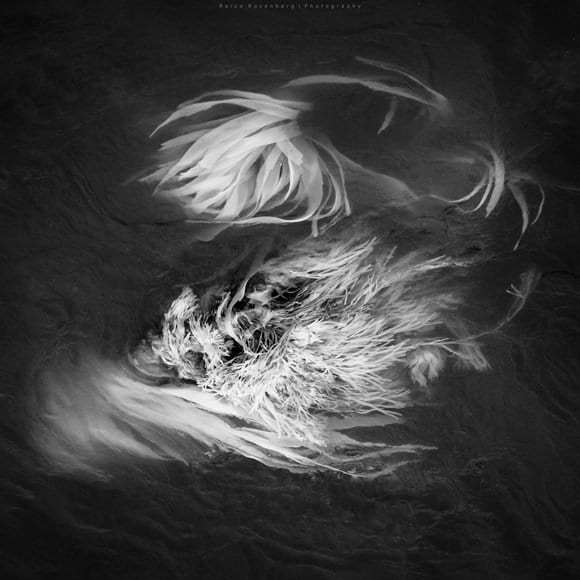 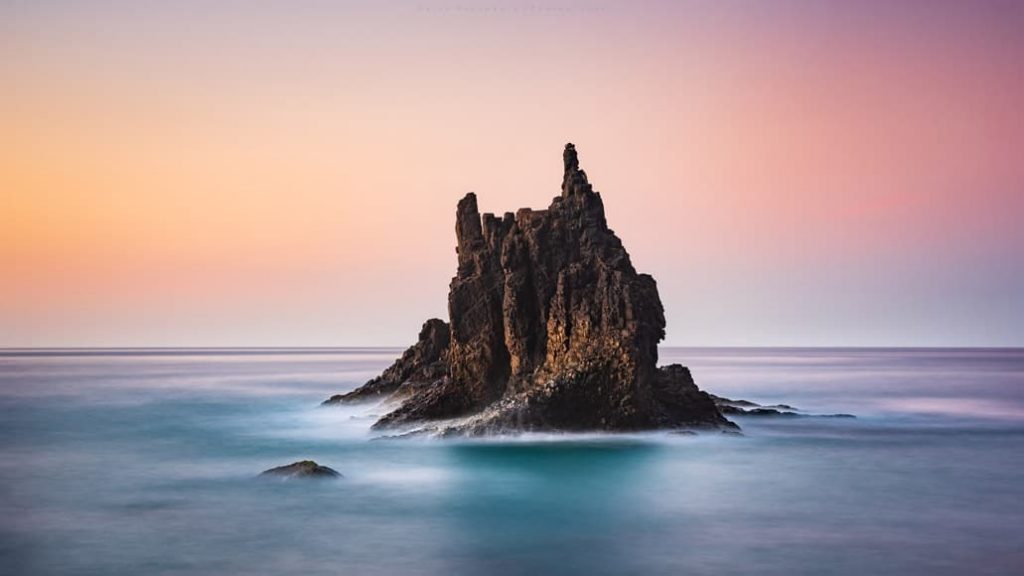 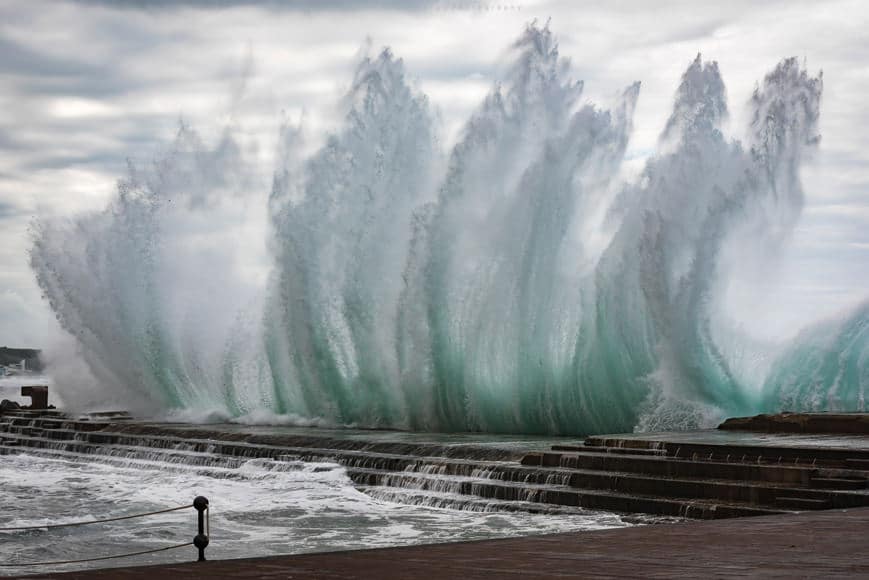 Hola! I’m Raico Rosenberg from Tenerife, Canary Islands. I grew up here in a multicultural environment and attended a British school on the island all the way to University in the U.K.

While growing up, one of the most striking things during my childhood was that my parents refused to have a TV at home. At a young age, I naturally detested this, but the flip side was that it resulted in me spending most of my time outdoors exploring my natural environment.

I’d go spearfishing, surfing and go on endless hikes exploring – to name a few activities. Tenerife has a wide plethora of natural landscapes, from coastlines in different colours to thick, humid forests covered in moss to snow on Teide, the highest volcano. I believe all this has helped and influenced my photography over the years.

It wasn’t till about 2008 that I started shooting with a DSLR Camera. As Tenerife is a small island, there weren’t any camera clubs or local learning centers available to learn the craft. Less so was the extensive availability of YouTube videos like nowadays for example.

Back then, it was a very steep learning curve. Seeing I had zero knowledge to process the shots, it forced me to use filters to balance exposures and so I became obsessed to get as much right in camera.

Over the years I’ve found it to be an extremely enjoyable and satisfying process, especially when I see the result on the back of the display. Personally, I prefer this process rather than doing most of it later in the digital darkroom.

As the years went by, my obsession with photography started to bear its fruits, and in 2012 I felt comfortable enough to host my first public seminar on filters for landscape photography. Shortly after, this was followed by my first sponsorship by Formatt-Hitech filters and Lucroit Filter holders in 2013.

Then in 2016, I joined 3 Legged Thing tripods as a pro team member whilst working as a photographic consultant at Photokina 2016. Since 2014, I’ve been running my own Workshops and tours company on the island.

In my bag, there are several different brands of gear. The main one I use is Nikon which I’ve been using since I started and so far I’m quite happy with. After years of using this camera, the functions and controls are second nature to me. Everything on my camera is customised as much as possible.

. I’ve found it to be super resistant to salt water, and also, it has exchangeable spikes. The long ones pictured are particularly useful in protecting the delicate carbon fibre legs from rough volcanic terrain. It’s one of the few companies out there that make their stuff with a real passion, which is something I really appreciate.

. I just love this camera. It’s rugged, has excellent battery life and it’s so well thought out. I need gear that works and can endure a heavy beating. This camera has survived so much! You may have noticed some stickers all over it. Usually, there are more as they are essential for keeping out the salt water splashes from my many sessions at the sea. Attached is an orange 3 Legged Thing L-plate

, one of the few that sticks on firmly without moving around. I totally love the orange colour, cos it looks different.

range, for me, is superb! They are completely neutral and produce top quality images. That means I know what I’m getting when shooting. That’s all packed inside my Lowepro filter pouch

that I’ve had for 10 years now and it still looks and works like new.

. I’ve been having quite a bit of fun with these and have been taking them on some of my recent trips. I’ve been trying some funky macro with spring colours. It’s good to get out of your comfort zone!

Solar panel – As we have tons of sunshine on the island and as I love DIY, I made this panel from salvaged parts and charge all my stuff both at home and on the move with solar energy.

– My brand-new lens. This is the very latest version that replaced my old AF-S 70-300mm

. The reason I went for the new one was that it is razor sharp right to the corners in all focal lengths as opposed to the old version. Also, I don’t need a 70-200mm f/2.8

as a landscaper, plus I have the extra 100mm as a bonus, and I need to travel light…it’s a huge weight difference!

– Not the lightest lens but it’s my go-to lens along with the 70-300mm. It’s very rugged and has survived so much abuse.

Tilt-shift for use in the forest to keep lines straight.

Extensive round filter collection – I’ve used these since I first started, and I use them in all sorts of situations.

. A screwless system that has no metal parts means you won’t scratch any filters or optics whilst stowed away. The extra flaps are very useful when shooting seascapes to protect from splashes and in the forest to protect from rain. It saves having to remove the square filters from the slots to wipe them clean (1 drop is enough to ruin 2 filters as they are so close together when slotted in the holder. Not easy to clean either when it’s raining!).

converted to Infrared – I absolutely love shooting in Infrared for black and white. The Sony is perfect as it is so light, and I only need 2 lenses to complete the focal range, the 55-210mm f/4.5-6.3

(not in the picture as it’s currently in repair).