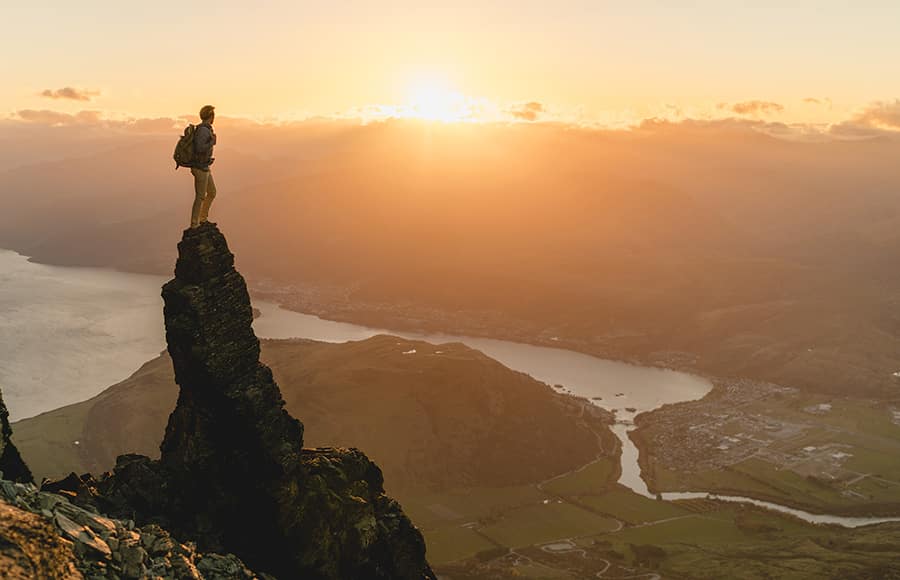 Photography awards are a great way to get your work seen, win recognition and take home prizes like cash and camera gear.

On top of that, they’re motivation to challenge yourself and take your work to the next level.

Question is, how do you take an award-winning photo? What makes one shot catch the eye of the judges and stand out above the rest?

If there’s anyone who can tell us that, it’s the judges themselves.

That’s why we interviewed three judges from the panel of the 2019 Sony Alpha Awards to find out what they look for in a winning photo.

Read their tips for winning photo awards below so you can take home some prizes of your own. 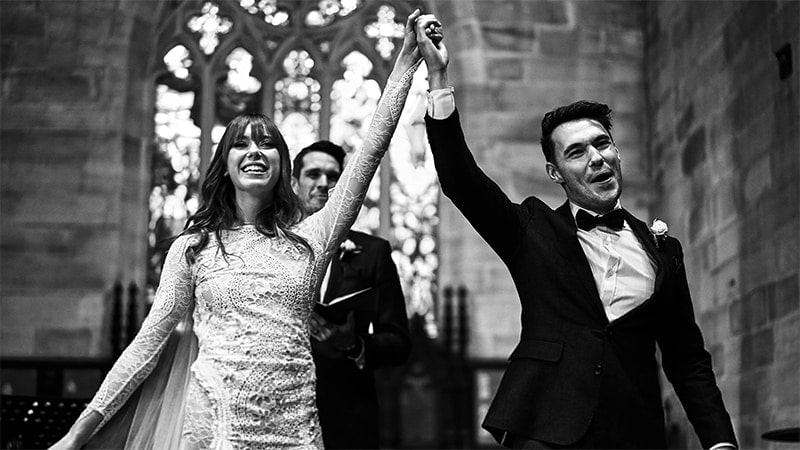 James is a wedding photographer who travels across Australia photographing couples who aren’t afraid to climb a fence or tree, and whose main priority is to have fun. James is a judge of the Alpha Awards 2019 Wedding Category. Here are his tips for taking award-winning photos.

1. Show the judges something that they haven’t seen before.

When entering a photography competition like the Sony Alpha Awards, look for something that is visually exciting, or something that makes the judge want to go back for a second look. Remember the poor judges will have hundreds, if not thousands, of photos to sift through!

Are there annoying elements in the shot that are distracting from the main point of the image? Consider cropping or removing them, and try to simplify the image so that the judges can see exactly what you saw when you took the photo.

3. Prepare the file with care.

Is the file in the correct format, colour space and size for the way the image will be viewed? Has the image been sharpened correctly? Take a few extra moments to prepare the file, so that it truly sings.

Don’t spend all that time perfecting an image to enter, only to miss that it isn’t eligible to win because of a T&C. One example is that for the Sony Alpha awards, entries need to be shot on a Sony alpha camera and Sony lens. 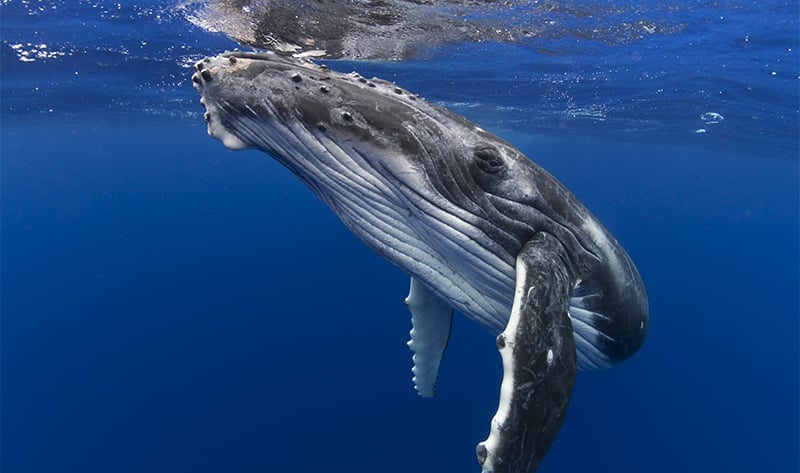 Craig is a multi award-winning oceanic and nature photographer of international acclaim, based in Byron Bay, Australia. His work sees him traveling to all corners of the globe in pursuit of new adventures and unique encounters. Craig is a Sony Ambassador and a judge of the Alpha Awards 2019 Nature Category. Below are Craig’s four key tips for winning photo awards.

Prepare for your shoot by making sure you have an understanding of the environment and the subject before you take the plunge. There is nothing worse than rocking up to a shoot or location unprepared, so always do your due diligence!

2. Step outside your comfort zone.

Take risks – not only photographically, but personally. There is nothing more rewarding than expanding your comfort zone and it’ll improve your photography at the same time.

3. Seek inspiration outside the usual places.

Stop looking at social media for ideas! Think about your subject and location, and try to find inspiration outside the norm. Perhaps look back at old books or old magazines for out-of-the-box ideas. If you’re seeing it on social media, it’s most probably been shot to death already. 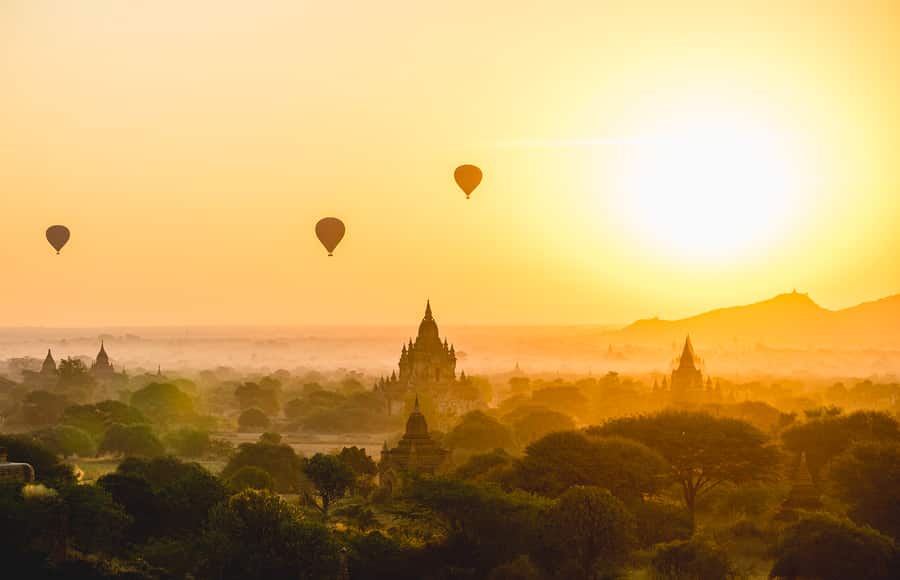 Based in Queenstown, NZ, Stefan specialises in Actions Sports and Commercial photography. Stefan’s work takes him across the globe, working with some of the world’s best athletes. Stefan is a Sony Ambassador and a judge of the Alpha Awards 2019 Sport Category. Read Stefan’s tips for winning photo awards below.

Make sure the subject of your photograph is clearly defined and not blending in. Ensure there’s an aspect that makes you feel something – is it the amplitude of the rider or athlete, emotion, success, stoke, style, beauty, pain? What’s so special for that moment to be captured, and why that split second?

Make sure you’ve captured the athlete or subject in the best moment when they look good or are at the peak of their jump.

Less is more. Have as little distractions in the image as possible, and make sure the subject is prominent. Use light to create contrast, and bring the viewers eye to the subject.

3. Remember that light is key.

I try to keep my images as close to real life as possible, but playing with shadows, and dark and light, can give an amazing contrasting look which can be even more powerful.

When you’re taking the image, be sure to correctly expose the image so the subject is identified, and don’t focus on colour as light is what creates it and gives contrast. “Shoot for black and white, colour is a bonus” – that’s what I try to teach.

Those are the key fundamentals that I look for in an image. You might have an epic shot as the base, but adding creativity and emotion is the most powerful aspect that will help you make it to the finals. 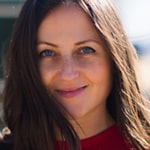 Tania Braukamper is an Australian-born writer who also loves to take pictures on her banged-up (yet surprisingly resilient) Canon 5D Mark III. She currently lives in Portugal.