The State of the Camera Industry Today 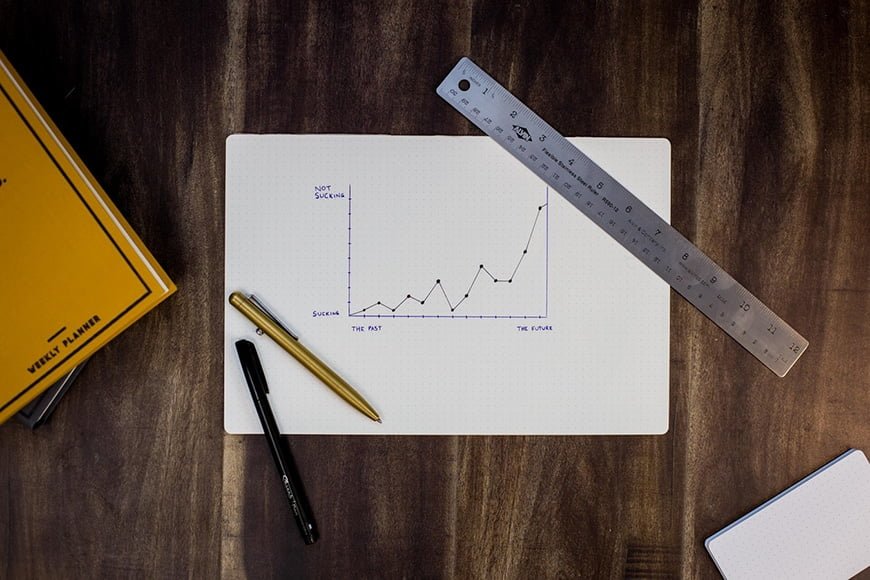 It’s no secret that the camera industry has been taking some pretty hard knocks over the last decade.

When the first touchscreen smartphones came online in 2007, the camera industry was at the top of its game. Over 100 million new cameras were being sold and with new technology coming out, the prospects were only looking brighter.

Back then, the cameras on smartphones were only in their infancy, and there wasn’t yet any Instagram to speak of. Social media still hadn’t quite come into its own yet either. 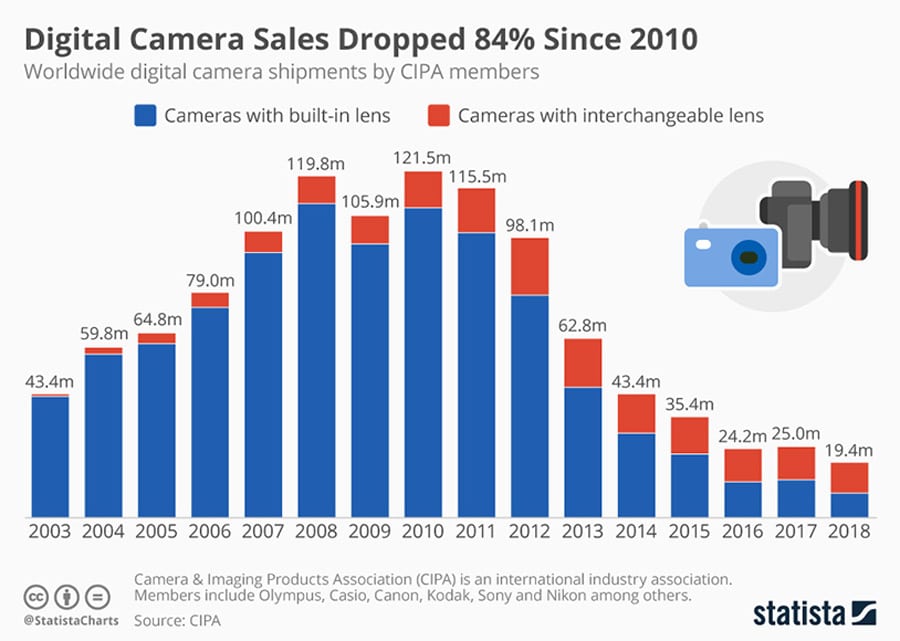 Just three years later the camera industry would hit its peak, producing over 121 million new cameras. Next, the cameras on smartphones began to improve drastically.

Added to a mushrooming social media demand for instant, raw content about every aspect of our lives, and smartphone sales skyrocketed while “dedicated” camera sales declined.

If you look at the stats, it looks like someone drove a car off a cliff: 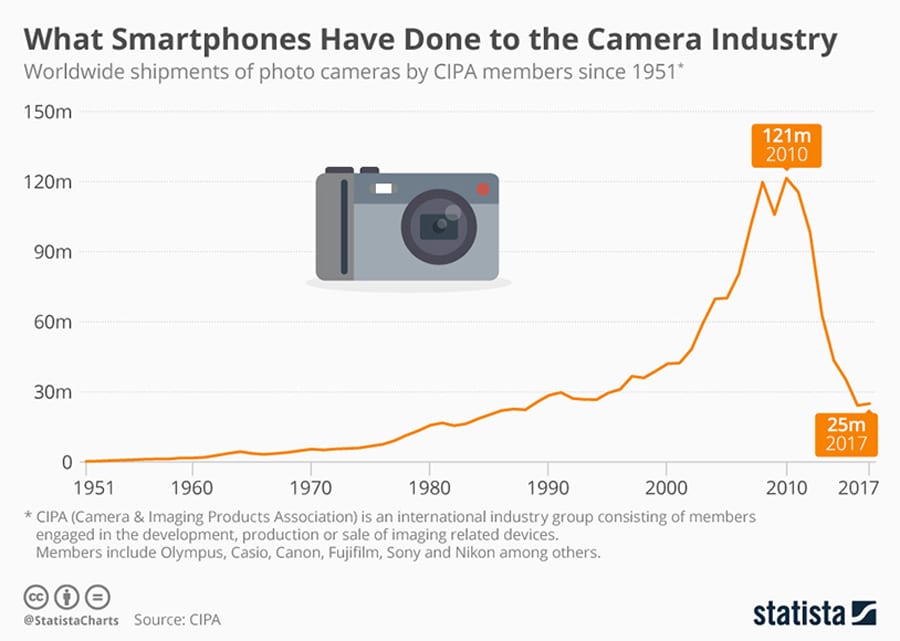 By 2018, only 19 million new cameras were shipped. (It’s generally understood that if they’re shipped from the factory, they’re at some point being sold.) That’s an 84% drop from 2010! From the looks of it, the last time sales were this low was back in the mid-1990s!

Sure, there are some exciting new developments in the mirrorless camera department. Sony’s been doing some strong sales, and the last four months of 2018 saw the introduction of the Canon R, the Nikon Z6 and Z7, the Fujifilm GFX50R, and the Fujifilm X-T3.

But so far, this hasn’t really affected the overall market landscape. (Even if it has changed the personal landscapes of those of us who’ve switched to mirrorless over the last couple of years.)

And while the decline of DSLR production continued, dropping 12%, it was nowhere near balanced out by the growth of mirrorless, which only increased by 2%. 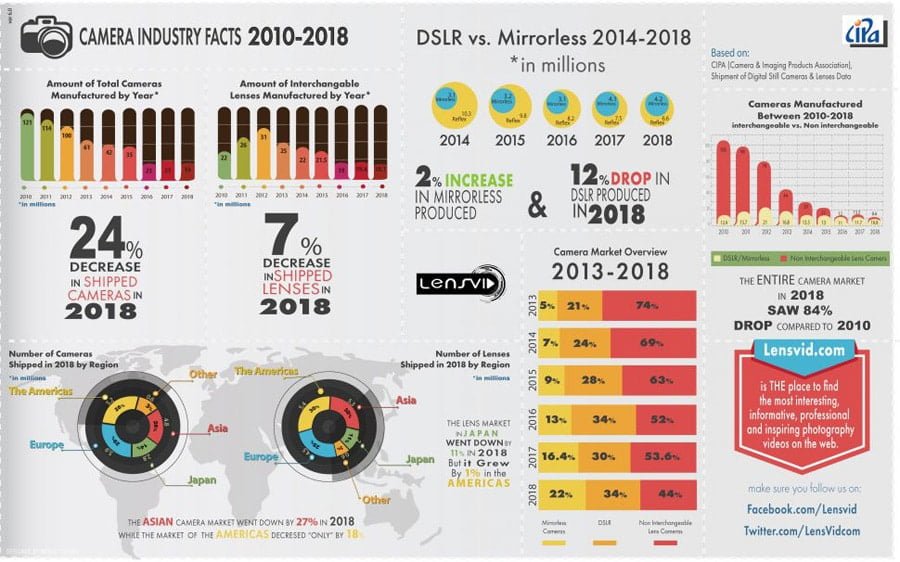 That’s a pretty significant change. It also makes sense, given that many smartphones cameras now perform about as well as most point-and-shoots.

Another thing of note, is that while the overall sale of cameras went down, their prices increased by about 5%. You’ve probably noticed, but gear is getting much more expensive.

The sad truth is that if the sales of cameras continues to decline, the photography market will become increasingly smaller and more expensive.

To stay competitive, manufacturers need to be able to put money into R&D – they need to continually pump out new and better models – but with less money coming in, they’ll continually resort to raising the prices.

From there it’s a vicious cycle. Higher prices make it harder for us to buy new gear. With fewer people able to buy cameras, the photography market shrinks further and we cede more ground to the smartphone world. And so it goes.

Of course, it’s true that professional shooters will still need to buy professional camera gear, even if the market shrinks for almost everyone else. Still, I don’t think we’ll return to the days where only pros with the big bucks had high-end cameras.

There’s a chance, albeit slight, that the camera industry could make a Tiger Woods-like comeback, but I wouldn’t hold my breath.

I think it’s more likely that we’ll continue to see higher prices while a shrinking market causes even the bigger manufacturers to slash their R&D budgets, meaning higher costs with less innovation.

What do you think? 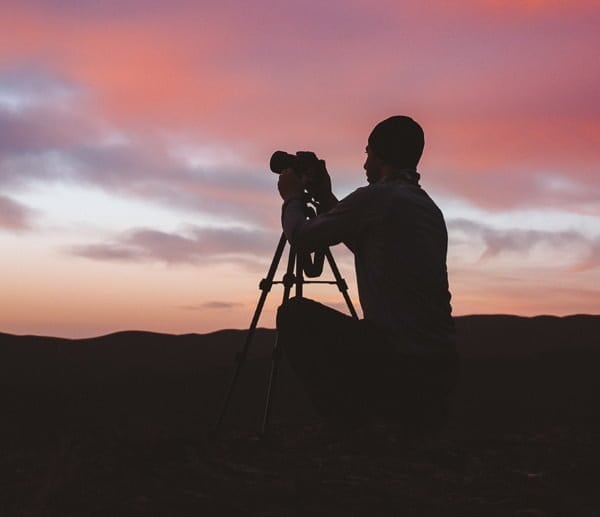